'Shaping the Self': Exploring Identity in the Nineteenth Century 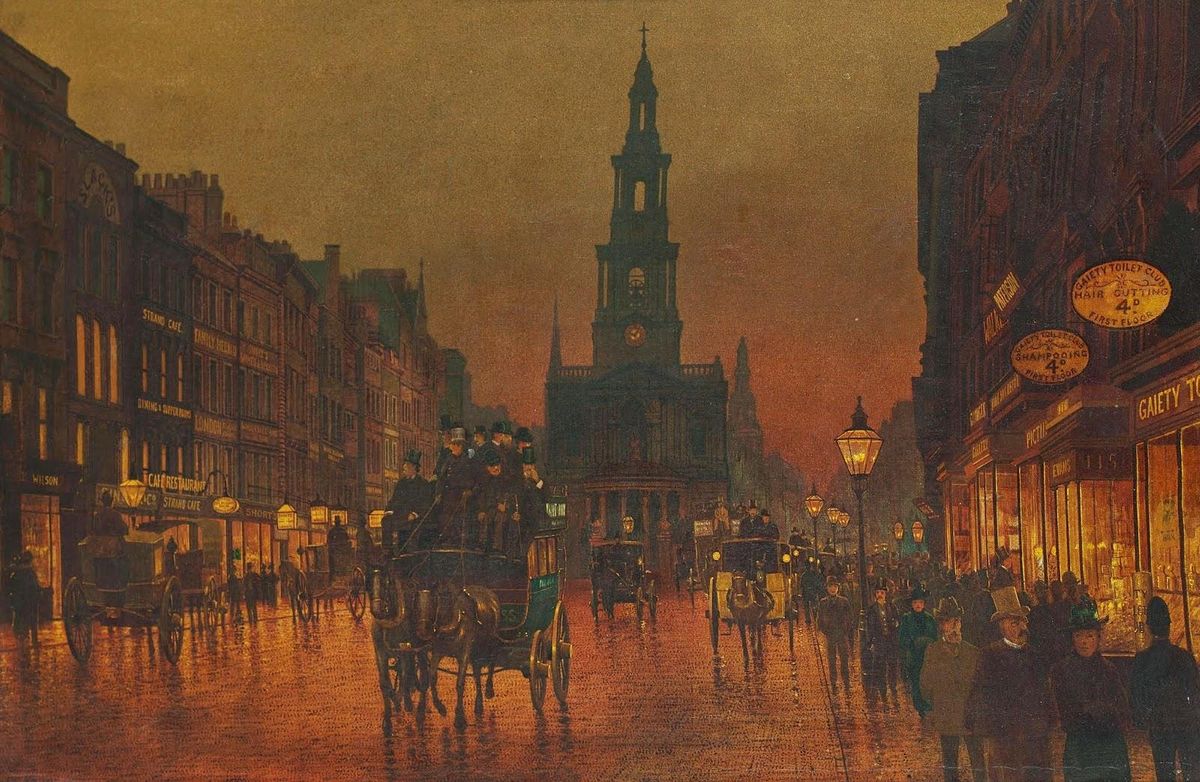 Advertisement
This conference will explore the changing perspectives on individual identities and the construction of the self in the nineteenth century.
About this Event

‘An obsession with individual identity pervaded Western world thinking in the nineteenth and early twentieth centuries. Many people were worried they might lose themselves in the frightening darkness lying just beyond the earthbound. [...] The literature of the time reflects this fascination with the shaky foundations on which rested these authors’ desires for certainty in an unpredictable world.’
Judy Cornes, Madness and the Loss of Identity in Nineteenth Century Fiction
‘But literature has much to do with life, that is, ordinary experience, or, to put it another way, it helps in that never-ending, never fully-realizable, process of finding out what we are, and, to a certain extent, what we must do.’
John Henry Raleigh, Time, Place, and Idea: Essays on the Novel

From Austen’s exploration of subjectivity to Wilde’s portrayal of conflicting Gothic identities, we aim to explore the period’s rapidly changing conceptions of the self in an age of significant social, scientific and economic change. Individual lives were undergoing perpetual adaptation in the face of scientific innovation, industrialisation and urbanisation. Oscillating between the stability and familiarity of the past and the instability of a world that was establishing a new identity: nineteenth-century lives were shaped by the simultaneous fear and enthusiasm inspired by progress.

9:00am – Welcome and Introductory Remarks: Celeste Callen and Emily Vause

o Michela Gerardin (The University of Edinburgh) – ‘John Keats, A Poet of No Identity’

o Amal Abdi (The University of Edinburgh) – ‘Emma Through Time’

o Ishita Krishna (University of York) – ‘“One doesn’t do that kind of thing!”: Subject-Object Inversion as Resistance to Victorian Female Suicide Genre in Hedda Gabler’

o Aija Oksman (The University of Edinburgh) – ‘Re-imagining the Self: The Portrait Photography of Frederick Douglass and Sojourner Truth’ 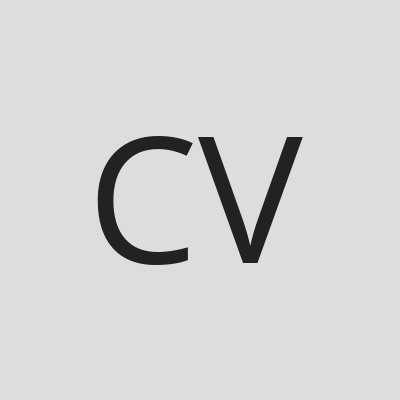