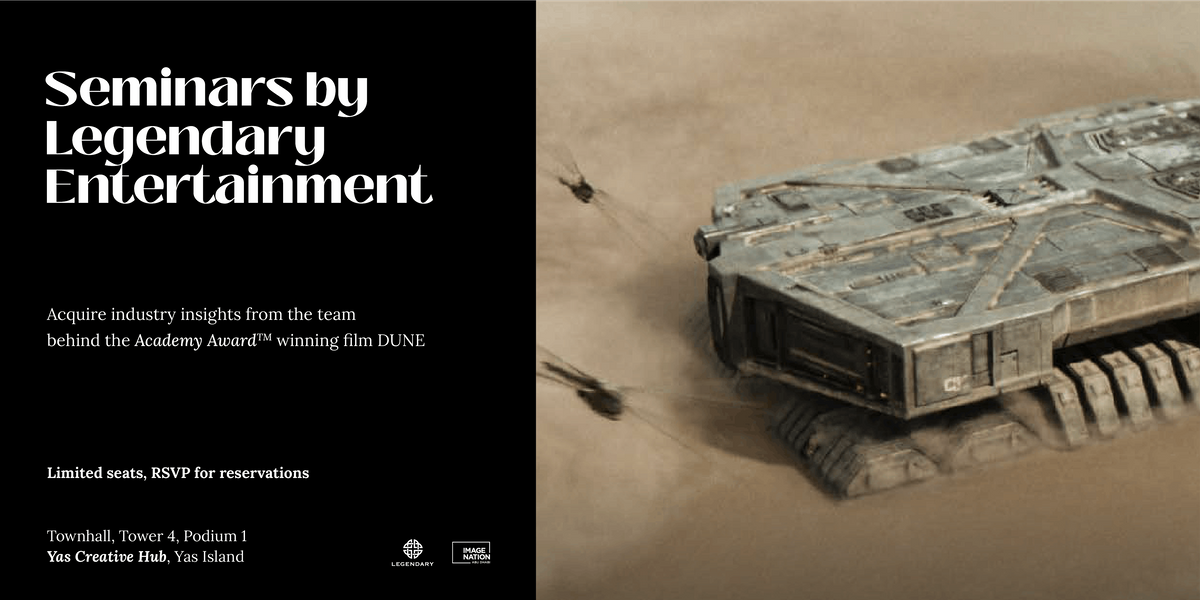 Advertisement
Legendary Entertainment & Image Nation Abu Dhabi are organizing a series of workshops with industry experts that brought you the film DUNE.
About this Event

*THIS EVENT IS NOT OPEN TO PRESS. VIDEO RECORDING OF SESSIONS IS STRICTLY PROHIBITED. ATTENDEES FOUND RECORDING OR COVERING SESSION CONTENT FOR PRESS MAY BE ASKED TO LEAVE*

The seminars will take take place over three different days on on November 27, December 7 and December 8.

We recommend that you attend all three days of workshops and get the most out of this unique learning experience! 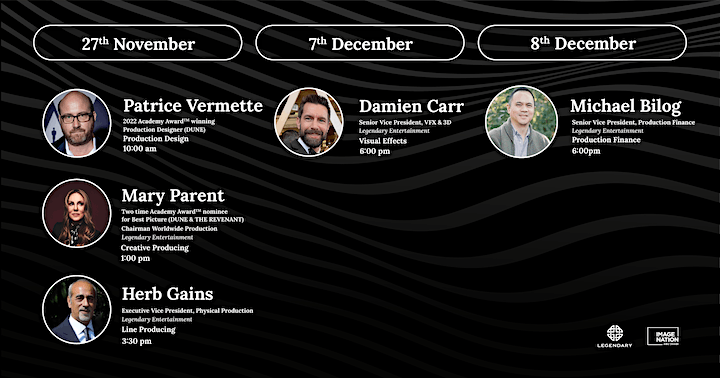 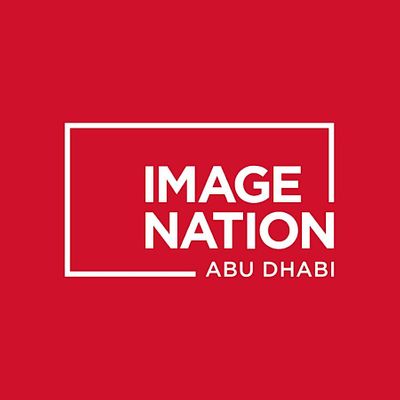