Secret Manchester: The City Uncovered on an Expert Tour 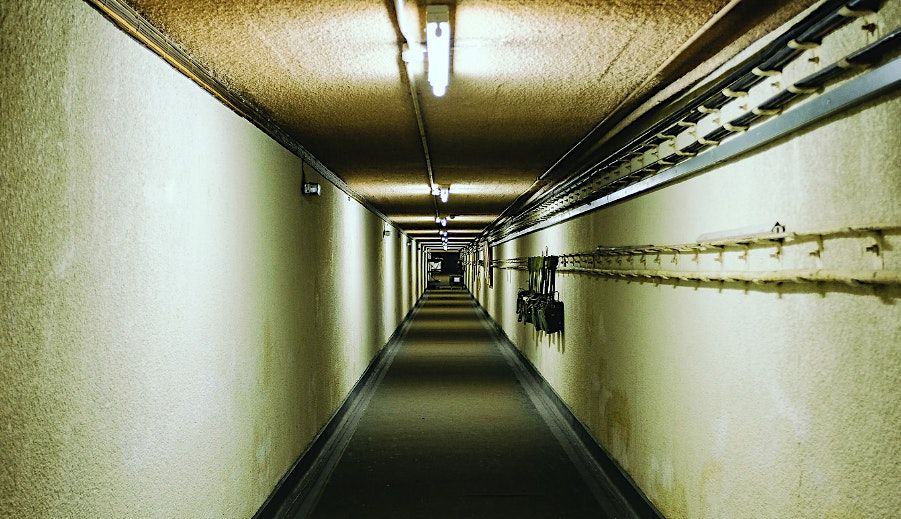 Meet Ed Glinert, Manchester's leading historian, outside the Mercure Hotel for a tour of the secret city.
About this Event

Think you know Manchester? Join THE expert, Ed Glinert, on this unique eye-opening tour of the city's unknown stories.