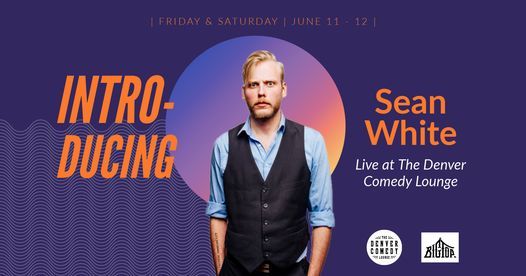 As seen on Comedy Central, Sean White was just listed as one of the top 16 comics in Chicago by Chicago Magazine with jokes that look misery straight in the eye and has been performing over 11 years in clubs across 3 countries.
His brutally honest style has landed him in the Hong Kong International Comedy competition, Bridgetown Comedy Fest, RIOT LA Comedy Fest, 10,000 Laughs Fest, LaughFest, Boston Comedy Fest, Laughing Skull Fest, Chicago Comedy Expo, and the Crom Comedy Fest.
The Denver Comedy Lounge Features the BEST local and National talent who have been featured on Comedy Central, NBC, TBS, HBO Netflix and Amazon.*
the price per ticket $17 - $20, must buy quantities of 2 - 6 tickets due to social distancing guidelines so bring your friends and split the tab!
Shows are indoors in the back of Colorado Sake. Full service dining from Denver Sushi House- Sushi, Fried Rice & Dumplings, and of course Colorado Sake! 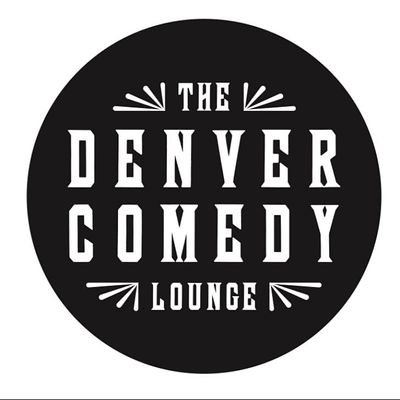 Host or Publisher*Our Eventbrite is down. Go to website for tix!