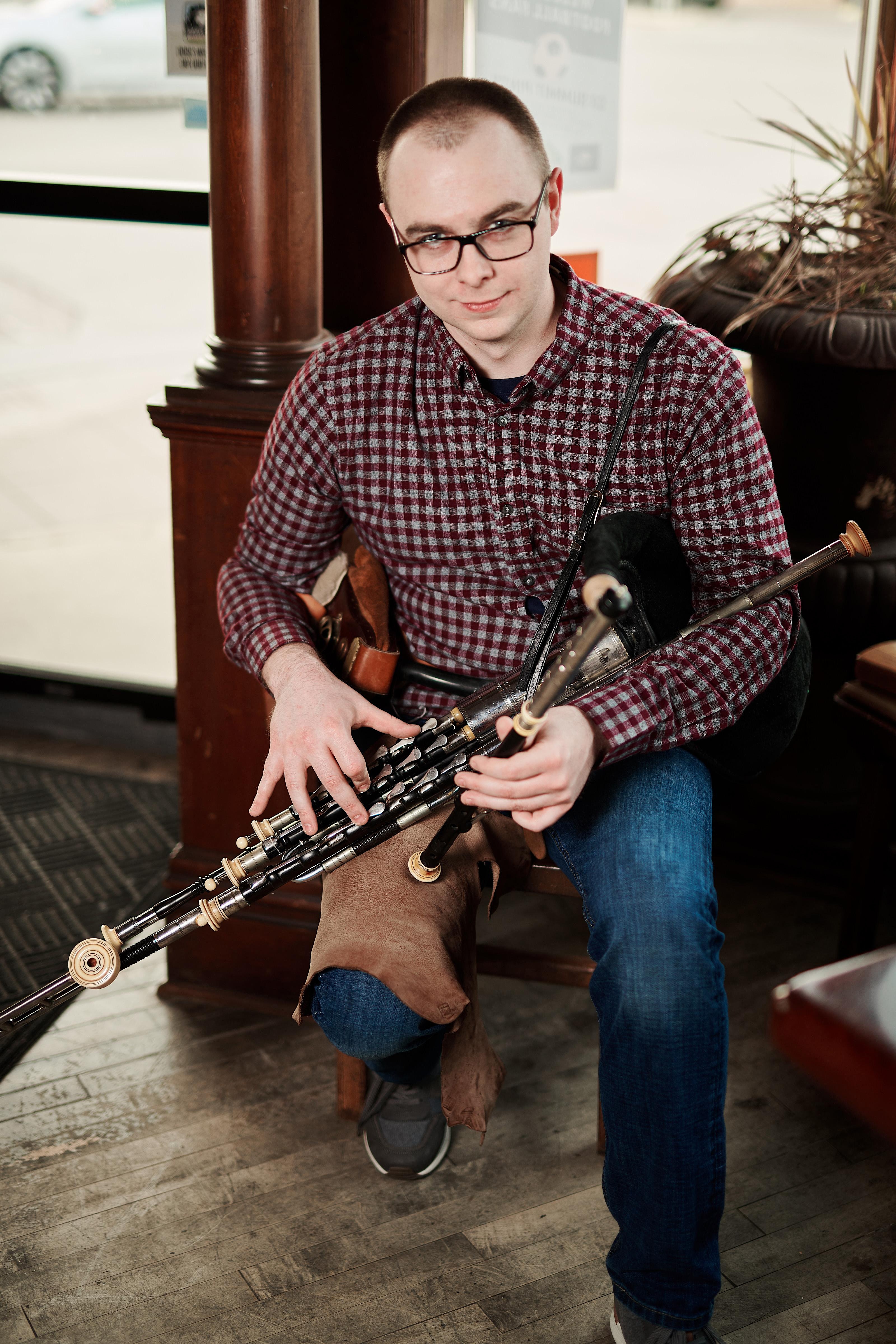 Advertisement
Hailing from Detroit, Seán Gavin is one of the most highly regarded uilleann piper/flute players of his generation.
About this Event

Uilleann piper and flute player, Seán Gavin, is one of the most highly regarded Irish musicians of his generation. In 2016 he became the first and only musician born outside Ireland to win the prestigious Seán Ó Riada gold medal, and his most recent recording, a collaboration with fiddler Jesse Smith, accompanist John Blake, and bodhran player Johnny “Ringo” McDonagh, was hailed by The Irish Echo as “traditional music at its best!” Seán tours regularly with the groups Bua and Téada, both of which have gleaned top praise from Irish music critics around the globe.

In addition to performing, Seán was Musical Director for the PBS program “I Am Ireland”, and for the long running Atlantic Steps. He’s one of the most highly sought instructors of Irish music, with lectures on the subject at institutions around the world including the University of Chicago, St. Andrew’s University in Scotland, and Na Píobairí Uilleann in Dublin. He has recently authored a popular tutor book, The Tin Whistle Method, from pubisher Hal Leonard.

Seán was encouraged in music by his father Mick, a fiddler from Co.

Clare, and his brother Michael – a multi-instrumentalist. At age 12, he started work on the uilleann pipes with the late Al Purcell, former pupil of piper Leo Rowsome. Seán moved to Chicago at age 20 where he spent a decade playing and studying with the windy city’s finest musicians, particularly Sligo flute-legend Kevin Henry. Since then he has toured extensively around the globe, with multiple radio, TV, and festival appearances. After 3 years in Minnesota, where he was active in the non-profit Center for Irish Music, Seán is back in his native Detroit where he continues to play, teach, and promote traditional Irish music. 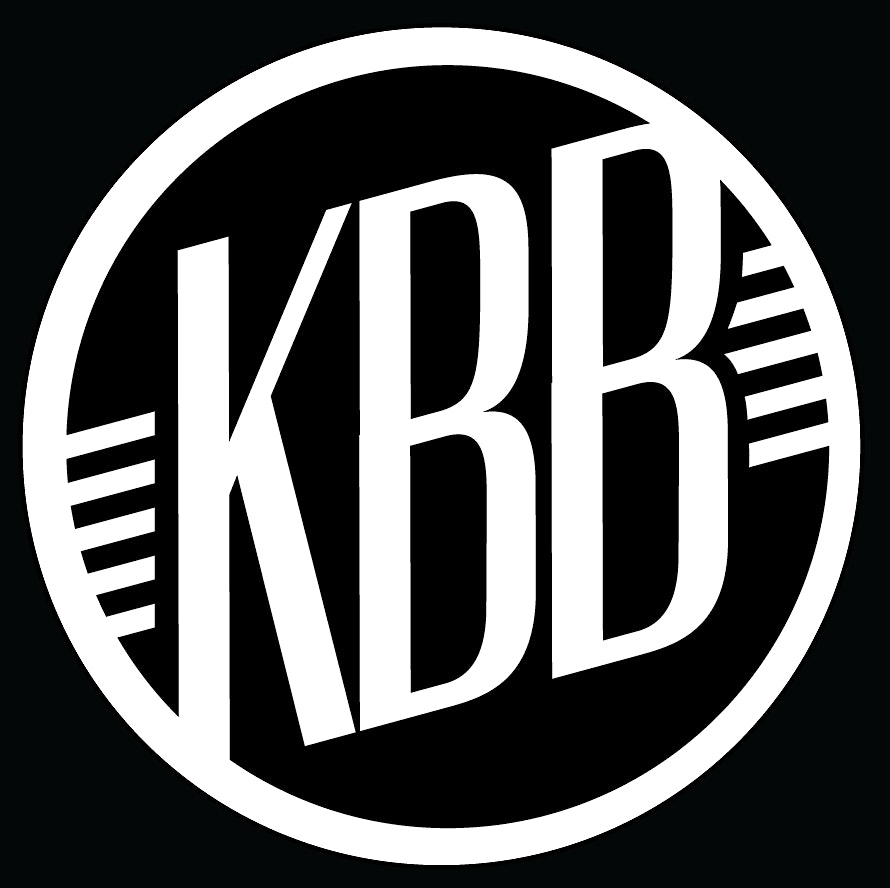