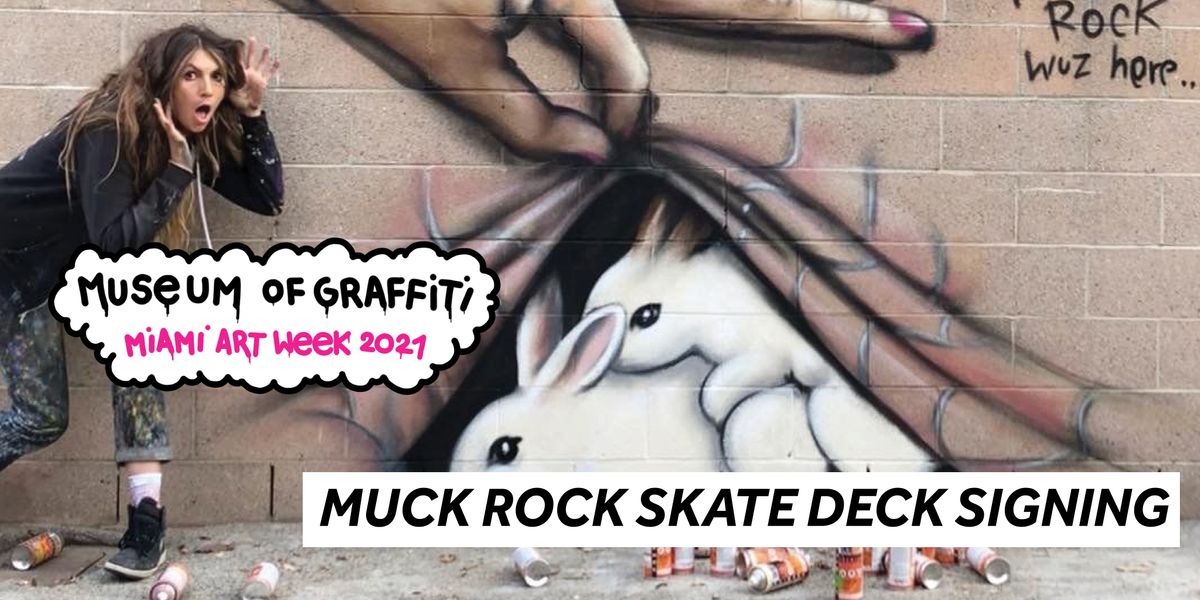 You're invited to meet world-famous graffiti artist who will be signing her Limited Edition "Scarface" Skate Decks, available exclusively at Museum of Graffiti over Miami Art Week.

Tickets to attend the event must be purchased and secured ON OUR WEBSITE. Your $175 paid ticket includes admission to the event as well as your very own Skate Deck.

Jules Muck AKA Muck Rock started doing graffiti in Europe and Great Britain twenty years ago. Muck began bombing in New York in the late 90s. She was discovered on a Bronx rooftop by Sandra Fabara "Lady Pink" , Muck apprenticed under her for the next 4 years. Muck has shown at Tokyo Big Site, the Bronx Museum of Art, the Weisman Museum in Minneapolis, Phantom Gallery in St. Louis and the Fuse Gallery in New York. In LA Jules Muck has shown at The Pacific Design Center, Lab Art Gallery, Center for the Arts Eagle Rock and Rivera Gallery in Hollywood. Her murals are prominent all over the Los Angeles area, especially in Venice Beach where she lives and has her studio. Muck's celebrity clientele include socialite Petra Ecclestone, musician Everlast (House of Pain), actress Lindsay Lohan, "˜Stone-Cold' Steve Austin, rapper "Humpty Hump" aka Shock G, and LACMA artist Robert Standish. 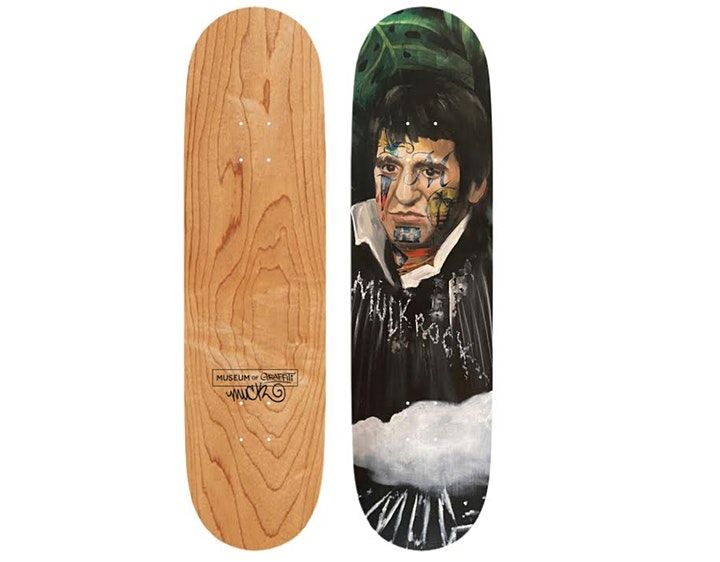 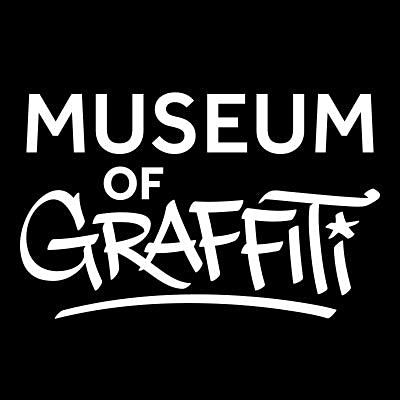 Host or Publisher Museum of Graffiti

Art in MiamiMusic in Miami