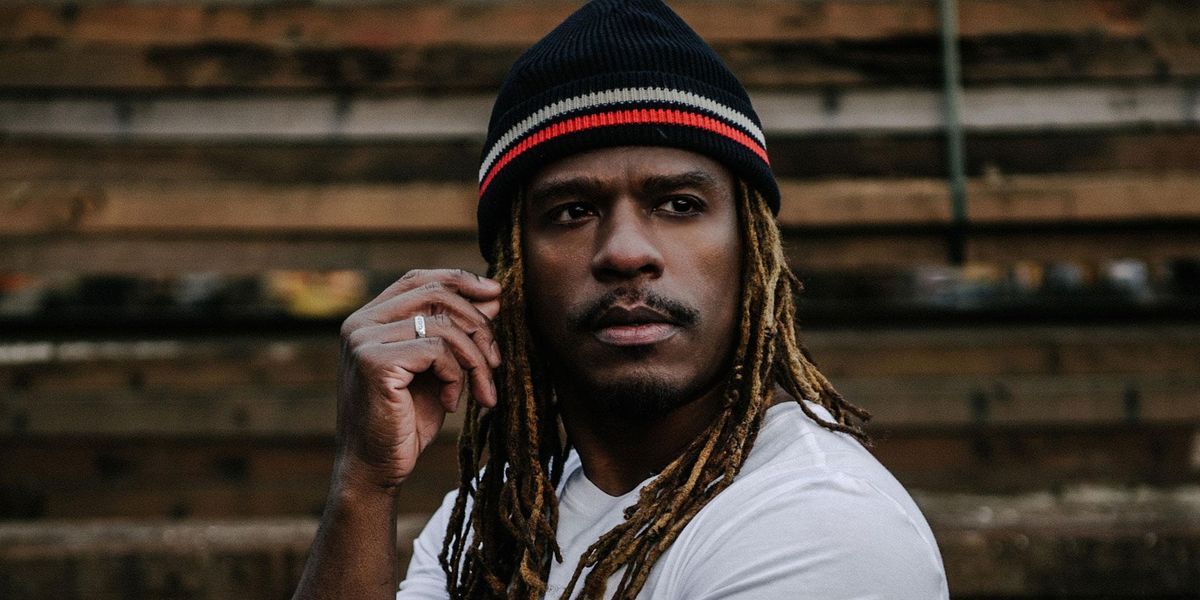 Join us as we welcome Ryan Shaw - Imagining Marvin to The Cutting Room.
About this Event

Three-time GRAMMY ® nominated artist Ryan Shaw brings his “Imagining Marvin” show back to the Cutting Room by popular demand to perform an evening inspired by the iconic singer, songwriter, and composer, Marvin Gaye.

Following the recent release of his newest album, Imagining Marvin, Ryan will perform songs from the legendary artist along with his original soul-inspired songs co-written with the iconic songwriter, Valerie Simpson, who wrote hit songs for Marvin with her partner Nick Ashford, as well as GRAMMY Award- winner Rob Thomas, and others.

Ryan Shaw is a three-time GRAMMY ® nominated artist for his solo projects, Columbia Records’ This is Ryan Shaw, his In Between, and Dynotone’s Real Love. He has shared the world stage with such artists as Van Halen, Bonnie Raitt, John Legend, B.B. King and Jill Scott. His music has been featured on FOX’s So You Think You Can Dance and ABC’s Dancing with The Stars, Grey’s Anatomy, and Lincoln Heights, and the films My Blueberry Nights and Bride Wars and the Sex and the City soundtrack. Ryan has been a featured guest on national TV talk shows. He starred as Judas in the Lyric Opera of Chicago’s Olivier Award-winning London production of Jesus Christ Superstar, as the original Stevie Wonder in Motown: The Musical on Broadway, and on London’s West End as the Soul of Michael Jackson in Thriller Live.  Ryan debuted at Radio City Music Hall in the Dream Concert benefit for the Martin Luther King, Jr. Memorial. His Carnegie Hall appearances include Elton John and Bernie Taupin Tribute, A Celebration of The African American Cultural Legacy, and a Nat King Cole 100th concert with the NY Pops. His concert schedule includes Nat King Cole at 100 with the National Symphony Orchestra at The Kennedy Center, and A Tribute to the Queen of Soul: Aretha Franklin with numerous orchestras throughout North America. Ryan’s new album, Imagining Marvin, showcases Marvin Gaye hits alongside Ryan’s original songs and features multi-GRAMMY Award-winning co-writers and special guests.