Running Evolution: The Ultimate Training for People Who Hate Running 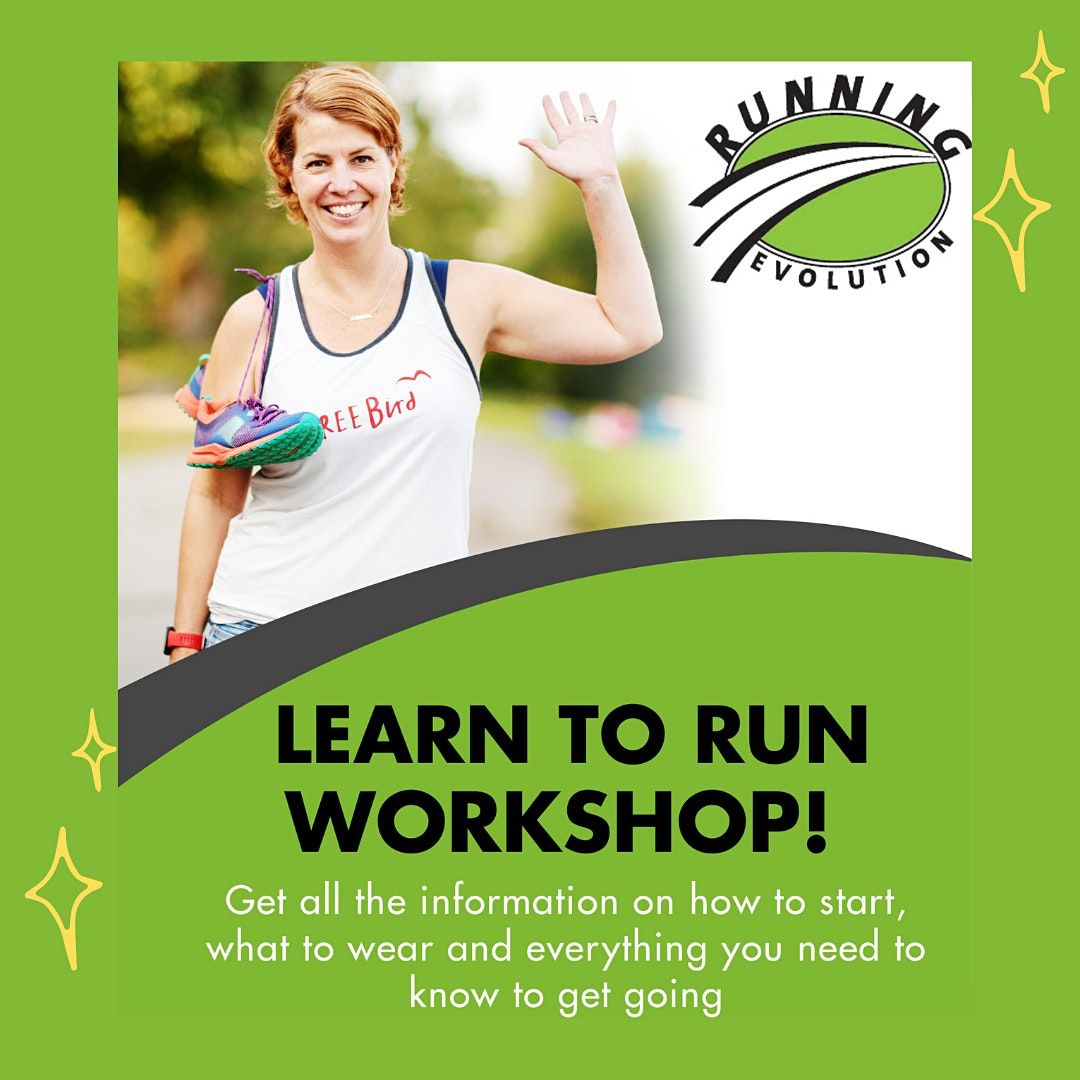 Advertisement
Everything you've ever wanted to know about running and how to start!
About this Event 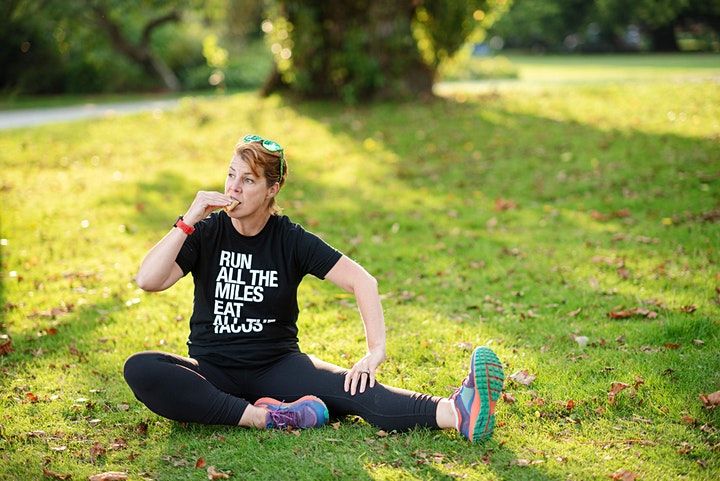 It’s time to get past the suck and into the fun.

THE BREAKDOWN FOR THIS INITIAL WORKSHOP

PLUS a group of runners at all-levels for accountability at The Collective!

*Please wear running clothes + shoes. Whatever you have on hand is good. We won't run far.

So. You hate running.

The ultimate training for people who hate running.

Get ready to become a “real” runner and complete your first 5k!

Raise your hand if the last time you tried to run, you were thinking:

> "Everyone is looking at me."

...And that’s just the beginning of a long list of things EVERYONE thinks when they first start running.

...This is ESPECIALLY for you.

(You just haven’t experienced that part yet.)

Here’s what’s on the other side of the suckage:

You’re about to go from “person who can’t run” to “runner who used to think they couldn’t run.”

A wise man once told me, “Tramps like us, baby we were born to run...” Well, sorry Boss, but some of us were not born to run. I had to learn how to do it over a long and agonizing year of cussing, crying, and a few tantrums on my way to my first 5k.

Why did it take me that long? Because I was scared. I was scared I was going to die, that I looked dumb, and that I was going to have to stop feeding my body garbage wrapped in beer cans. I even worried that if I was a runner, I wouldn’t be cool anymore. (I was never cool by the way.

Eventually, I fell in love with running. But I also remember how shitty it felt at first, which is why I know exactly how to get you over those hurdles.

I’ve coached THOUSANDS of new runners over the past decade, and I’ve learned that what stops most of us is fear.

(It all comes down to fight-or-flight, which makes us feel like we’re going to die.)

I’ll show you how to conquer those fears in Running Evolution, and after that...no “new thing” will ever seem quite as scary again. 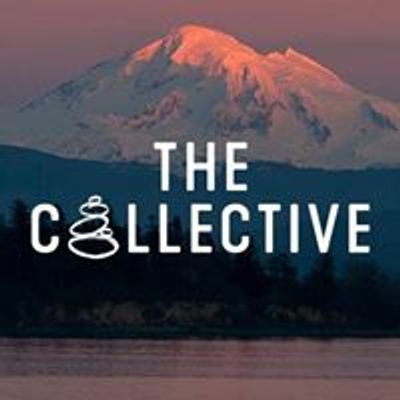