Advertisement
As part of our annual Irish Heritage Day, Rory Makem brings us his show of songs and stories
About this Event

We are so pleased to welcome famed Irish singer Rory Makem to McGuinness Irish Pub during our Irish Heritage Day.

Fans have the choice of general admission seats, doors opening at 7:00 pm or a VIP Meet & Greet session with Rory with reserved seating, doors open at 6:00 pm. Concert begins at 7:30 pm.

A seasoned performer with over 32 years on the road, Rory has toured extensively with The Makem Brothers, and the Makem and Spain Brothers and for 17 years played guitar with his father, Tommy Makem. He has played sold-out venues, festivals, and theaters throughout the United States, Canada, England, Scotland and Ireland. At his best on stage, Rory captivates his audiences with charisma, passion for the songs, poetry, history, humor and skilled musicianship.

The love of song runs deep in the family. Continuing a legacy handed down from his Grandmother, the legendary source singer Sarah Makem, Rory pulls the songs of the worker, the sailor, the lovers, the fighters and the land from the pages of history and breathes life into them. An adept interpreter of folk songs, he masterfully accompanies himself on guitar, banjo, mandolin or bouzouki.

Not limiting himself to the stage, Rory has played on movie soundtracks including A Fool and His Money, and The Lightkeeper. His compositions can be heard as the backdrop for PBS series as diverse as Tommy Tang’s Modern Thai Cuisine to It’s an Age Thing, to Simply Painting.

Learning from those that came before you is the essence of folk music and Rory has had the great honor to learn from the best. Of course there were the many years at his father’s side… absorbing the master at his craft. He has also recorded with some luminaries of modern folk music; Tom Paxton, Noel Paul Stookey, Bill Staines, Eric Weissberg, Roger McGuinn, Dave Mallett, Gordon Bok, Jonathan Edwards, Rick and Ron Shaw, and Schooner Fare.

Through more than a quarter century of plying his craft, Rory has established himself as one of the leading forces in the song tradition of Irish music… and so… the tradition continues. 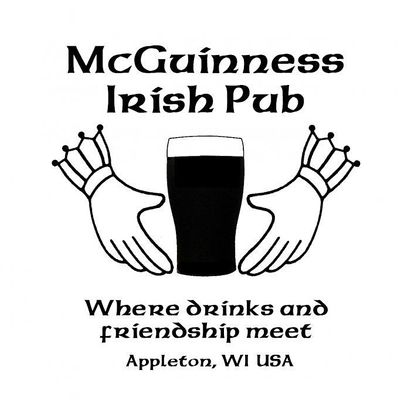