Rock Against Racism Fundraiser featuring D.O.A., Roots Round Up, and More! 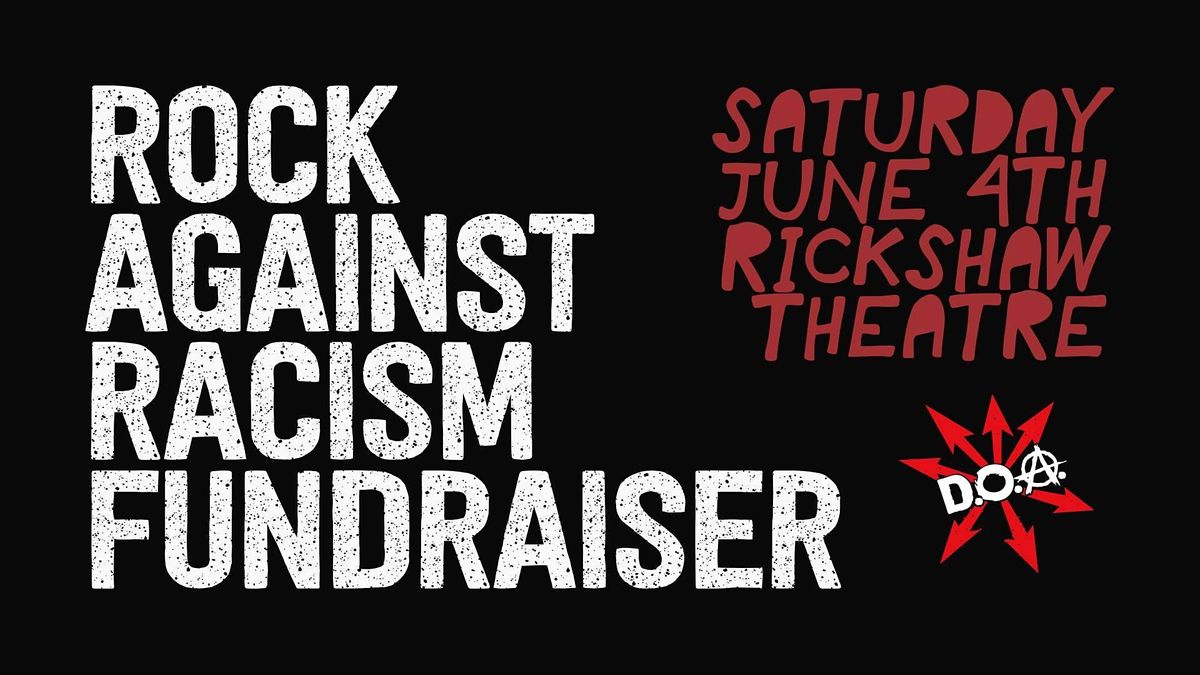 A rock fundraiser featuring an array of local talent, raising money for local organizations that are standing up for people of all races.
About this Event
Sudden Death Records and The Rickshaw Present Rock Against Racism Fundraiser
D.O.A. Roots Round Up, China Syndrome, The Asian Persuasion All Stars, and more!
Full Line Up To Be Announced Soon
Saturday, June 4th, 2022
The Rickshaw Theatre
19+
Doors: 7:00pm
Rock Against Racism

A rock fundraiser featuring an array of local talent, raising money for local organizations that are standing up for people of all races, fighting racism, enabling our youth and working to make reconciliation a reality.

Organizations to benefit include:

"We are in a tough and unsettled time right now and as we have gone through the pandemic we have seen racism grow in Canada, to the point where racists organizations are seemingly getting stronger. So as a way of trying to fight this scourge I thought back to the Rock Against Racism rallies that D.O.A. played on in the late 1970's. Those rallies were a great success and they motivated people to stand up to this kind of BS. So the Rickshaw Theatre and I have asked musicians to join this cause. I really believe this will work because music has always had the effect of making us stronger and it has the power of healing at the same time."

D.O.A. are Vancouver’s legendary Punk Kings, who helped spread punk rock counterculture around the world. The band’s sound and philosophy has been held together by Canada’s Godfather of punk Joey "Shithead" Keithley’s songwriting, singing and guitar playing.

Although rooted in punk rock, D.O.A. have managed to create a fair bit of consternation for those who would like to choose musical boxes. It’s punk, but it incorporates rock n’ roll, reggae, metal, and ska. Whatever the hell their sound is, it’s pulled out a "Yeah, that’s the shit!" from the likes of Henry Rollins, The Red Hot Chili Peppers, Sonic Youth, Jello Biafra, Bif Naked, John Doe, Randy Bachman, Dave Grohl, Pete Seeger, Yada, Yada, Yada, you get the picture.

The band has travelled the globe almost continuously since they formed in 1978, when they released their first snarling piece of vinyl, the "Disco Sucks" EP. That slab of plastic opened the door to international prominence, riots, rip-off record companies and three generations of fans.

China Syndrome is a rockin' melodic power pop band from Vancouver BC, Canada, who combine the driving pop hooks of The New Pornographers, Sloan and Teenage Fanclub with liberal dollops of classic rock influences. Their 2018 album, Hide in Plain Sight, produced by David Carswell (The New Pornographers, Tegan & Sara, Destroyer, Apollo Ghosts), has been highly praised--the Georgia Straight states the album "continues to showcase superb songwriting... with songs every bit as engaging, tuneful, angsty and varied in their influences;” The Vancouver Sun says it exemplifies "power pop done right... with a good sense of self-deprecation is always fun," while BeatRoute feels the album demonstrates "interesting new layers to their sound."

Asian Persuasion All Stars is a super-ish group of Vancouver-based Asian and non-Asian indie rock musicians. They joined forces together as a way to combat the rise in anti-Asian racism and discrimination in general. In 2021, they released a single of their cover of the Special AKA ska classic, “Racist Friend.” The band and single was intended to be a one-off fundraiser for local anti-racism organization Elimin8Hate, but thanks to the overwhelming positive response to their music and message, the band has stayed together and will continue to perform.

No refunds, unless event is cancelled. 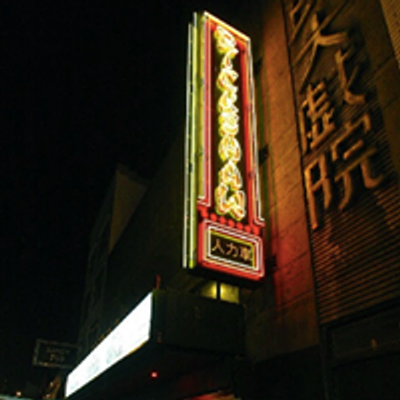