The Cinematheque | Vancouver, BC 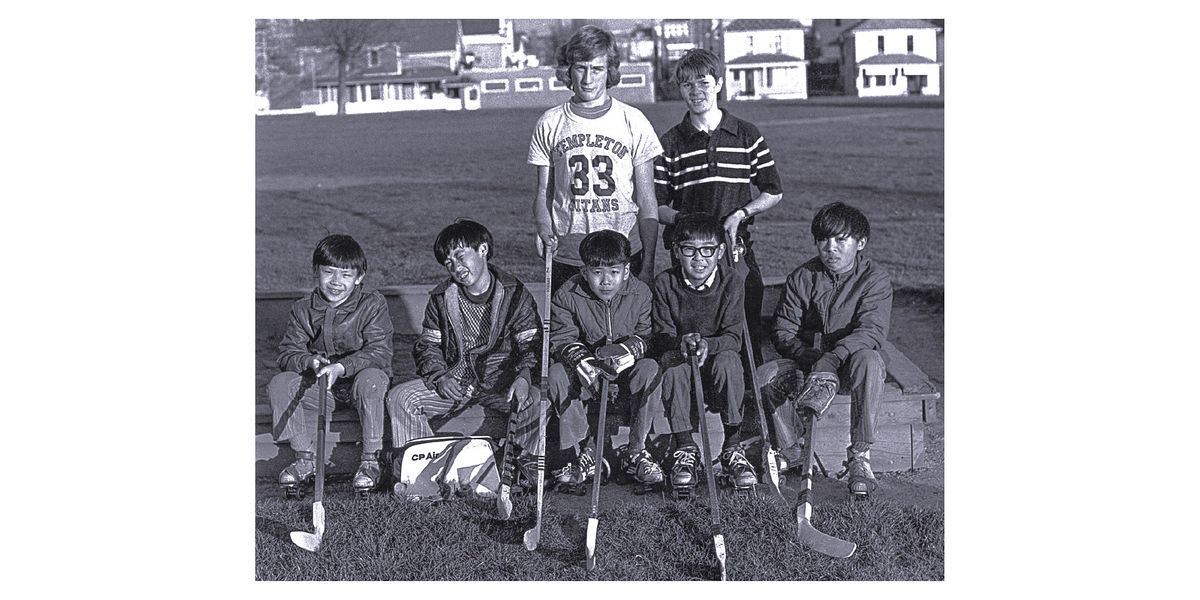 Advertisement
Greg Soone presents an artist's talk and slideshow from Road Work, his self-published book of street photography from the 70s and 80s
About this Event

Based on the self-published photography book of the same name, Soone takes us through New York City, the San Francisco Bay Area, Vancouver, and Paris in the 1970s and 1980s, with particular emphasis on the Chinese immigrant community and African Americans to reveal alternate interpretations of seemingly innocuous symbols. At their core, these pictures reflect the compassion and social consciousness of an artist transformed by the tumult of the 1970s.

Greg Soone is a Chinese American photographer resident in Vancouver, whose powerful images can be seen through the lens of race, class, and culture. Introduced to photography by the Third World movement of ethnic identity as a student in the late sixties, Soone traces his influences from civil rights photographer Bruce Davidson to the grainy street photography of Robert Frank. Finding his artistic footing in New York City in 1974, Soone captures themes of race, politics, and class on his 35mm Leica Rangefinder camera, joining a movement of artists and photographers committed to making a difference in their communities.

Don’t miss this unique opportunity to see these poignant photos on the big screen, with context and reflections from the photographer.

Tickets are available by donation, on a suggested scale of $10-25. Proceeds go to the Powell Street Festival Society.

Books will be available for purchase at the event.

ROAD WORK by Greg Soone is a book of street photography from the 1970s and 1980s with 103 black and white photos and 20 color photos. New York City, the Bay Area, and Chinatown are featured prominently but other locales appear as well. As a Chinese American/Canadian photographer, much of Soone’s work can be seen through the lens of race and culture, including arresting images of African Americans and the Chinese immigrant community, among others.

Read more or purchase a copy , or at the event.

The Powell Street Festival first took place in 1977 and has since expanded to be one of the largest and longest-running community arts festivals in Canada.

The Powell Street Festival Society now functions as a non-profit registered charity arts organization based in Vancouver and the Paueru Gai Area—today known as the Downtown Eastside—located on the unceded territories of the Skwxwú7mesh (Squamish), Səl̓ílwətaɬ (Tsleil-Waututh), and xʷməθkwəy̓əm (Musqueam) Nations.

In addition to its signature event, The Powell Street Festival, the Society offers year-round programs and collaborates with local, national, and international organizations, artists, and communities to advance equity and well-being for all.

Read more about us here