RMA Colloquia in Music, UoGlasgow: Listening in on the Jewish Gorbals

Advertisement
RMA Colloquia in Music, University of Glasgow: Phil Alexander (University of Edinburgh), "Listening in on the Jewish Gorbals"
About this Event
NOTE: Eventbrite tickets are only for in-person attendance. Please do not book a ticket if you do not intend to attend in person.

Listening in on the Jewish Gorbals

In 1904, the Yiddish poet and Glasgow union activist Avrom Radutski described the Jewish population of Scotland as “a mere drop in the ocean”. By the beginning of the 1920s, however, this drop had swelled to around 15,000 people, with ripples that connected Eastern European immigrant roots to an evolving Scottish cultural sensibility.

In this talk, we will listen in on several moments of early 20th century Scottish-Jewish musical life — spanning religious and secular identities, public and private space, and east-west dialogues. Listening in like this can reveal alternative narratives and histories, giving detail and texture to larger migration patterns. We can hear how Scotland’s Jews negotiated their hyphenated identities, and the changing responses of a small, fluid and dynamic group of immigrants to questions of cultural memory, assimilation, past lives and future trajectories.

Phil Alexander is a British Academy Postdoctoral Research Fellow at the University of Edinburgh, where he works on Scottish-Jewish musical encounters. His monograph Sounding Jewish in Berlin: klezmer music and the contemporary city was published by Oxford University Press in 2021, and he has also published on Edinburgh salsa, Holocaust memorial silence, synagogue cantors in Glasgow, and accordions. Phil is also a busy musician, leading the band Moishe’s Bagel and performing and recording regularly with well-known UK folk and jazz artists. 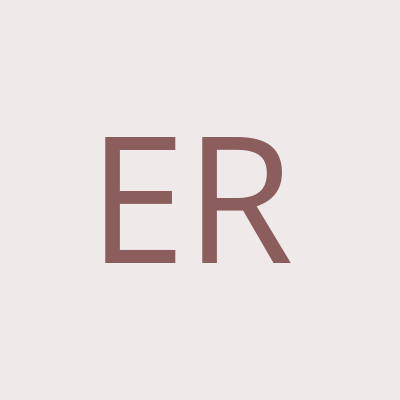