Relatefulness (an offshoot of Circling) is the meditation practice of relating with a focus on in-the-moment experience.

We are discovering what it's like when we relate with more truth and more love.

Brian is an Uruguayan-Israeli ex-software engineer that has dedicated his life to growth, learning and exploration of what-is. He fell in love with Circling in 2018 and has done thousands of hours, countless trainings, and has Circled all around the world. He is constantly amazed by the power of this simple practice to teach him new things, surprise him, and often kick his ass. Other passions of his are volunteering as an EMT for festivals and burns, exploring consciousness in all its forms, ecstatic dance, immersing himself in bodies of water from bath tubs to oceans, and long conversations about the heart of things.

Brian holds a BSc in Computer Science. He does Life Coaching and facilitates Relatefulness at CircleAnywhere.

Josefine is a Relatefulness Facilitator and Coach at CircleAnywhere. She holds a MSc Climate Change, Management and Finance from Imperial College in London and before she committed to the path of (inter)personal development, she founded and operated a sustainability consultancy in Norway. She has also lived in several intentional communities around the world.

Her dedicated practice of meditation and self-inquiry led her into discovering that her desire for outer change was secretly much more about herself than just about the world. Subsequently, she studied and received over 1000 hours of trauma therapy and meditative modalities, including Circling. After this long period of healing and development, she was ready to bring her work into the world at large, starting with facilitating Circling and Women’s Embodiment for several groups in Norway, Portugal and Bali.

She has integrated her knowledge of trauma work, developmental psychology and embodiment with the existing principles of Relatefulness. Josefine’s current focus is transitioning into motherhood and settling down in the US. Her passion is to continue to co-discover how the practice of Relatefulness can transform our world as well as making it more accessible to those who are interested. 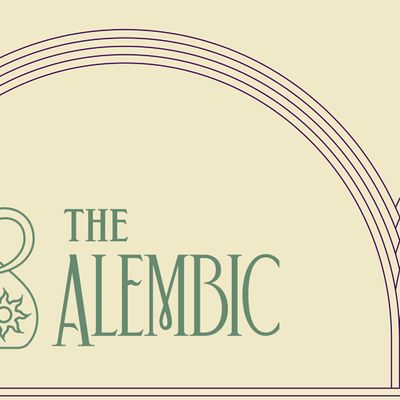