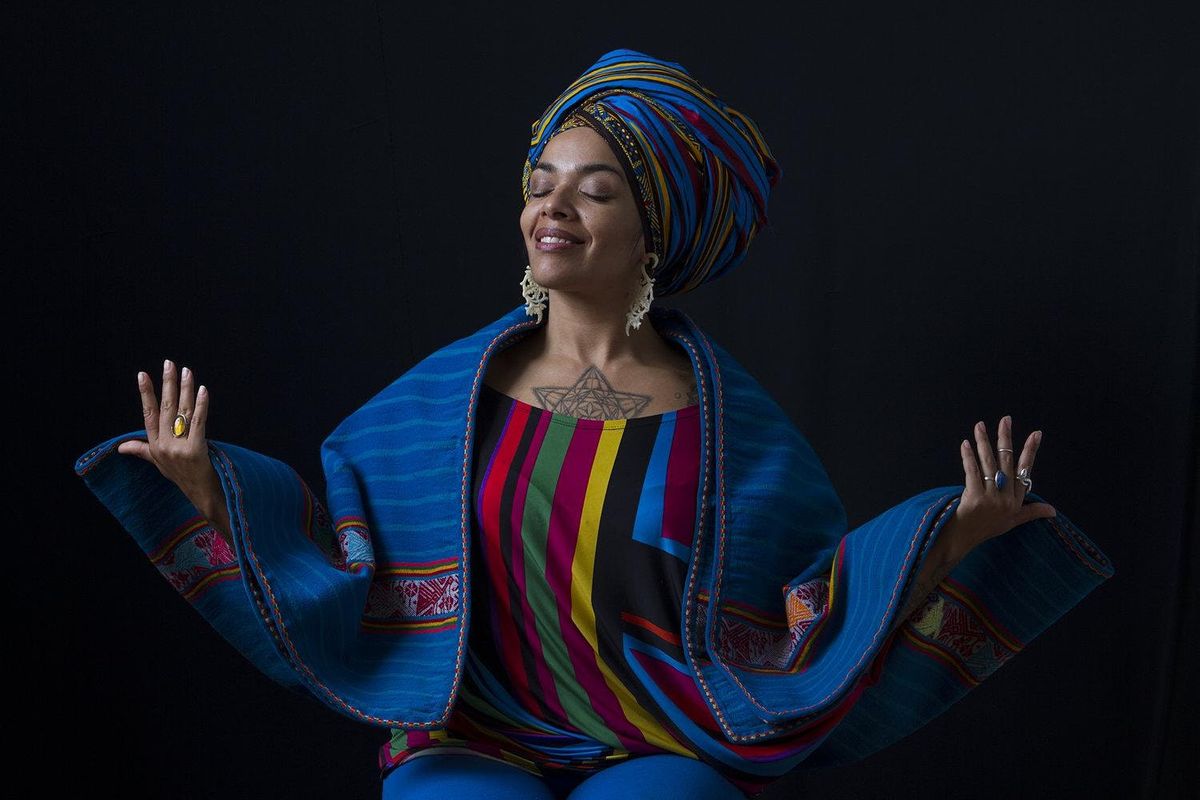 Join us as we celebrate and honor women and Mother Earth through a Reggae Soul Soundsystem night featuring Moyenei Valdez. We're opening with ceremonial songs followed by Moyenei's powerful lyrics in a Latin Reggae Soul fusion.

Moyenei began her work as a musician in Chile in 1996 with the Luna en Fa, a band where she explored Afro-Soul Reggae rhythms and Latin American music. In 1997, she created Mamma Soul, a band consisting solely of women. It became a huge success in Chile. The project was considered one of the most representative bands and obtained the highest accolades of the music industry in the country.

Moyenei is presently producing her new album Espiritú Libre, which encompasses the rich sounds of Latin American roots and the Amazon peoples, achieving a fusion of electro-organic and tribal sounds with ancestral music. In her music, Moyenei embodies an empowered feminine archetype, through art and sound manifesting beauty through song and praise for life itself. 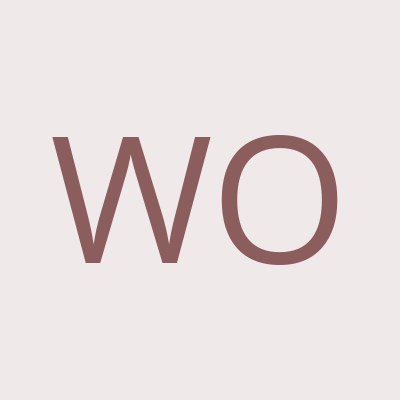 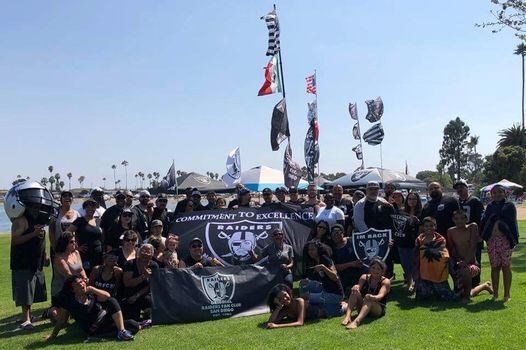 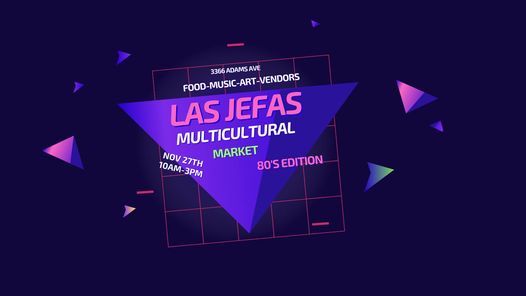 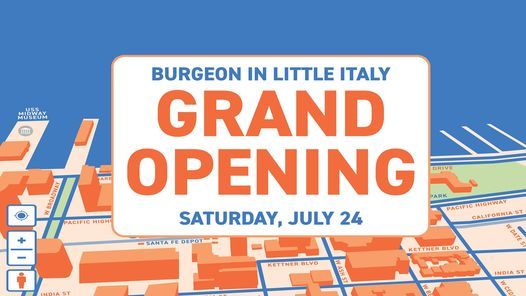 Burgeon at The Arbor 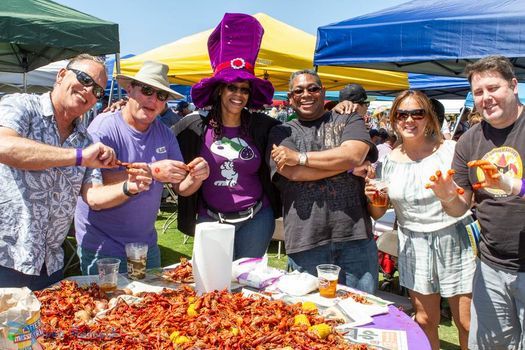 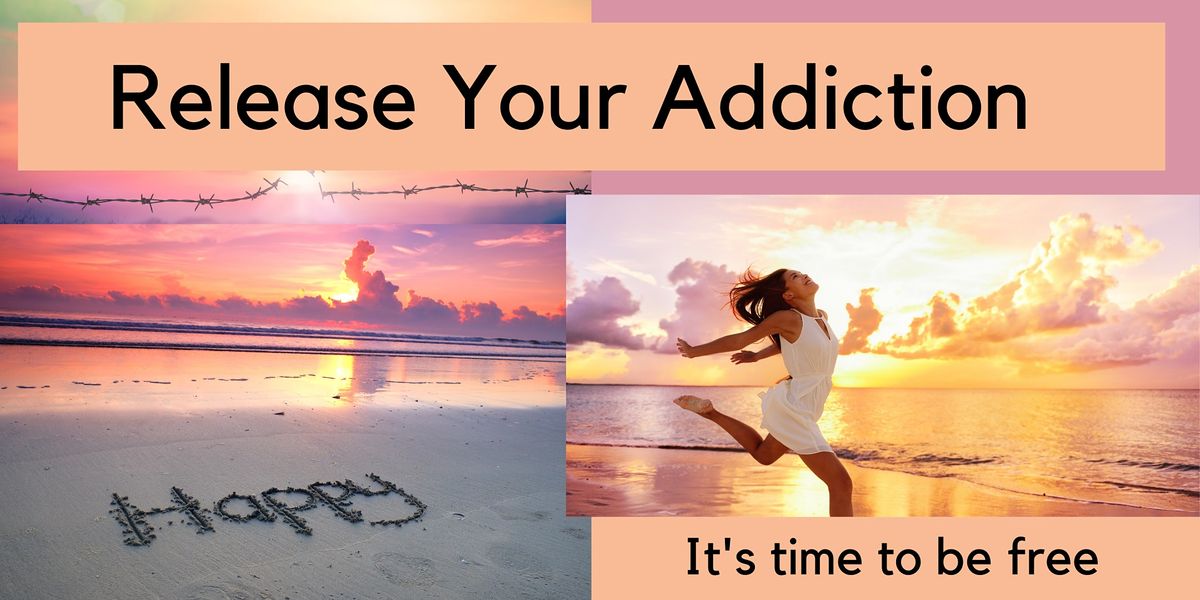 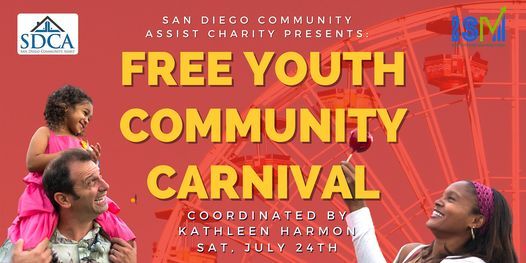 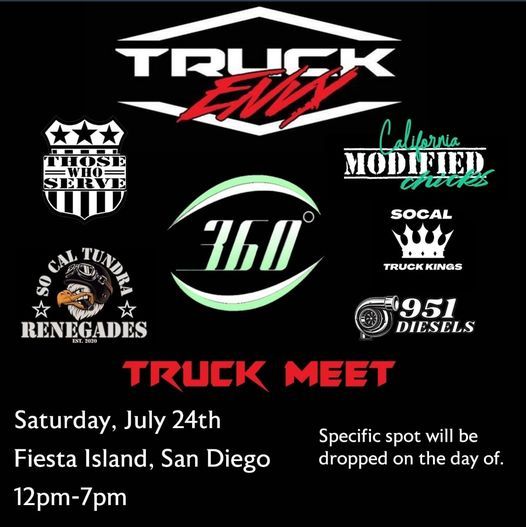 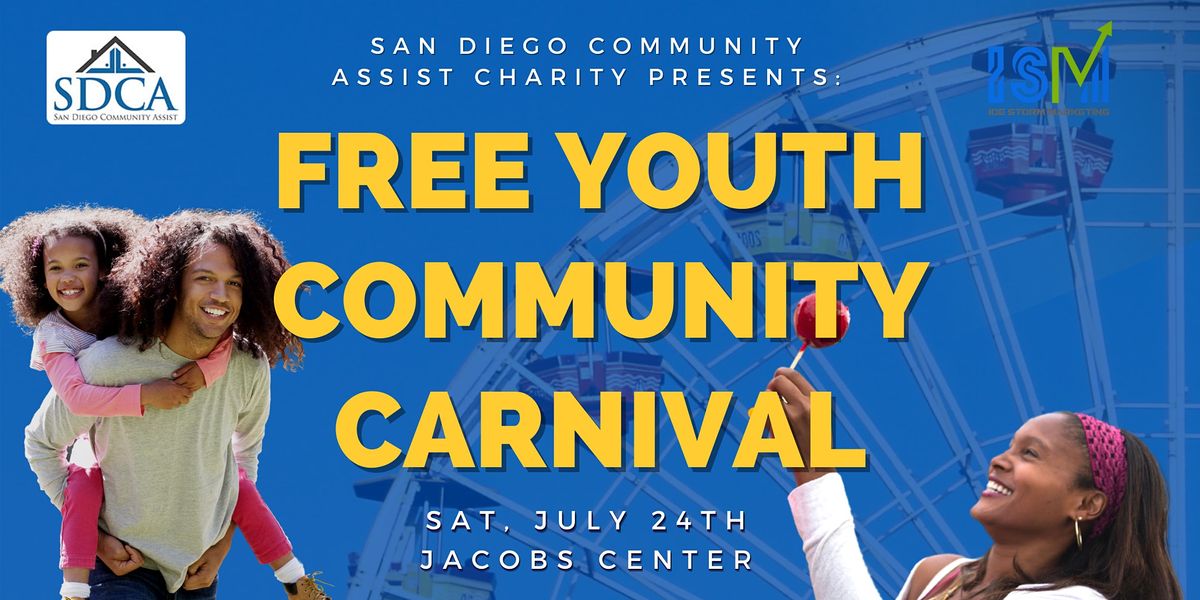 What's Happening Next in San Diego?