Plaza of Nations | Vancouver, BC 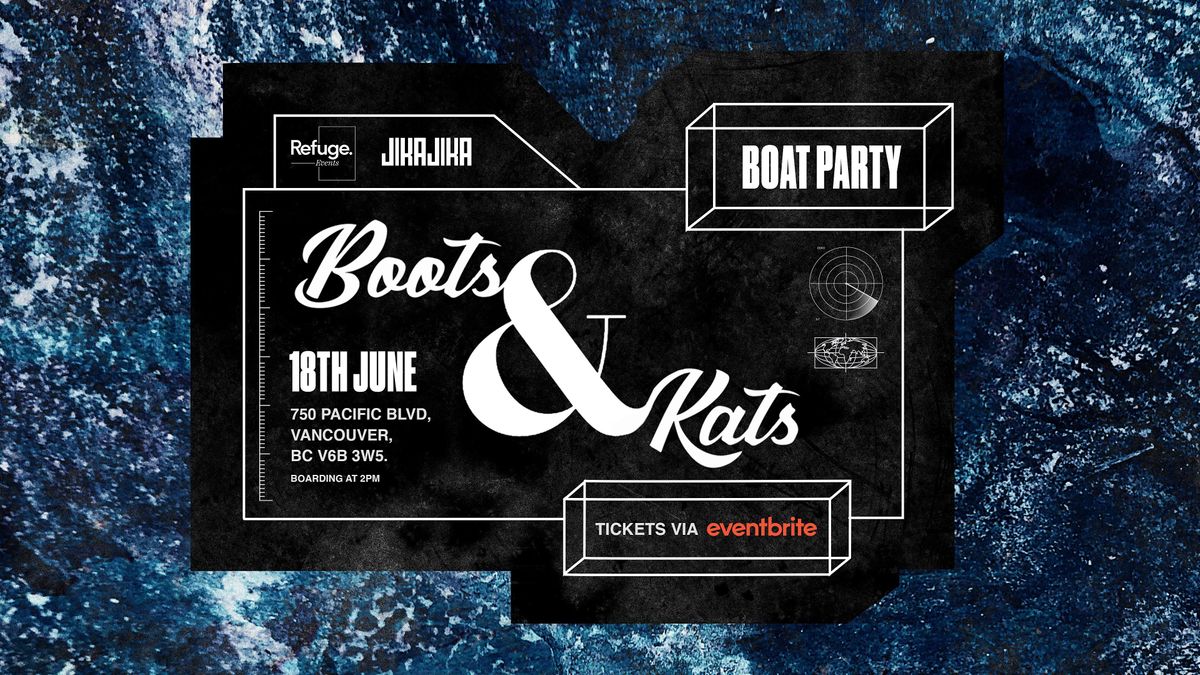 Advertisement
Delighted to be back with our first boat party of the summer with Jika Jika. Joining us is none other than Ireland's own Boats & Kats
About this Event

Since their humble beginnings Boots & Kats have gone on to play some of Europe’s biggest festivals including Parklife Manchester, Lost & Found, Snowbombing and many more along with international tours covering the US and much of mainland Europe including an international stream on Be-At TV. At home in Ireland, the pair are undoubtedly one of theist renowned artists in electronic music having played every major festival including Mainstage sets to over 5,000 people at Life Festival and Boxed Off.

Their productions have found a sound of their own in the last couple of years with a release on 'House of Disco Records' and massive tracks like Jimi, Nitelink and Calypso receiving support on BBC Radio One from both Annie Mac and Danny Howard along with hundreds of thousands plays on Spotify and Youtube. With their hypnotic and energetic disco sets and stage presence Boots & Kats are becoming an ever bigger force to be reckoned with.

Tickets on sale Friday the 25th of March. 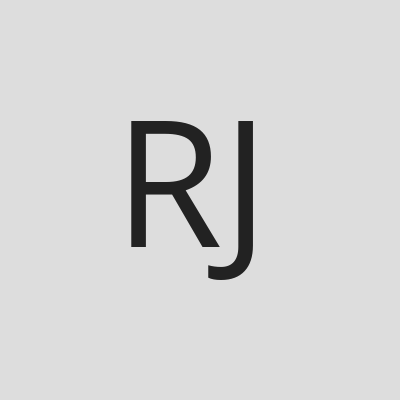