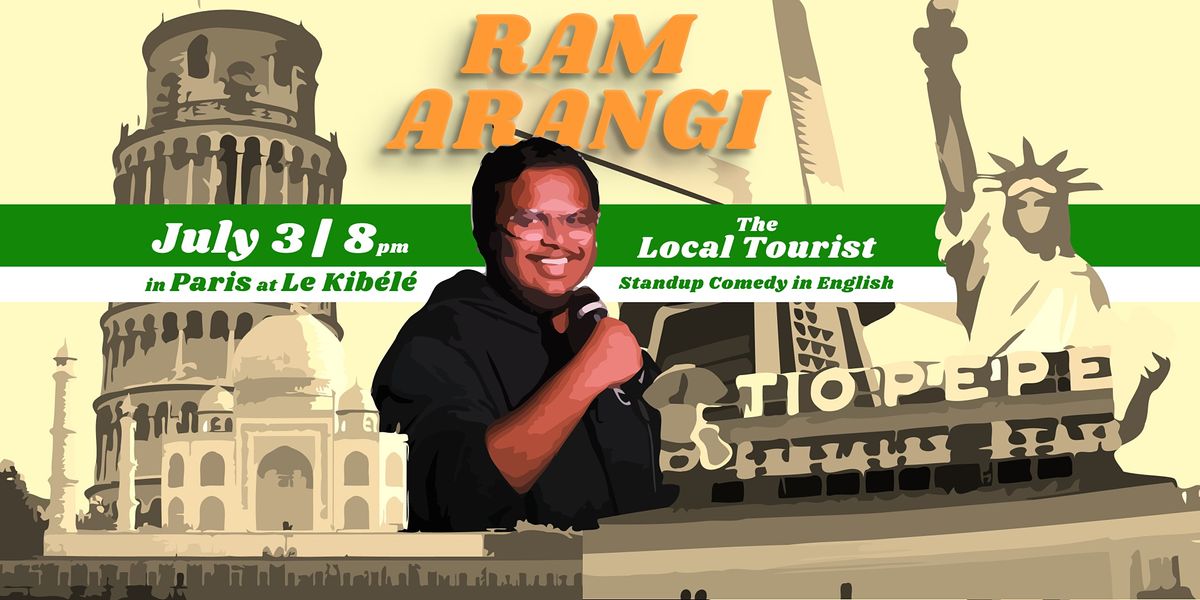 Advertisement
Originally from India, Ram Arangi has lived all over the world and combines his experiences into a hilarious and emotional 1h standup show!
About this Event
The Local Tourist Solo Comedy Show

“What does it feel like to be rumored as the first brown guy to live in a small American town?”

“Why would an Indian travel home to “not find himself”?

“When would an immigrant refer to the cops as “cutie pies”?”

“How can you solve racism with the power of an app?”

Come & find out answers to these questions and much more at “The Local Tourist'' comedy show by Ram Adithya Arangi, a rising comedy talent from Amsterdam. Originally from India, Ram has lived a couple of lives across the US, Italy, Spain, and The Netherlands. “The Local Tourist” is a unique blend of standup comedy and storytelling genres. This solo show can be best described as a hilarious & emotional tale of an aspiring local who gets labeled as a tourist across 3 continents. The show explores a young immigrant’s journey to finding his voice while simultaneously coming to terms with his own biases.

This show has been picked up for an extended run at the 2022 Edinburgh Fringe Festival (4 Aug to 20 Aug). Here’s your chance to catch the full show before it makes its way to the UK! The show will also feature a special guest opener from the Paris English comedy scene!

24 year old Ram Arangi is quickly making waves across the European comedy circuit as a prolific traveling comedian that performs across The Netherlands, France, Germany, Spain, and Czech Republic. He uses the power of storytelling to unlock humor from unusual places across 5 countries. Ram has been a “friend of the show” across the Paris comedy scene and has featured in many of your favorite local shows. This is your chance to watch his full show and enjoy a special evening of laughs that will celebrate the spirit of comedy! 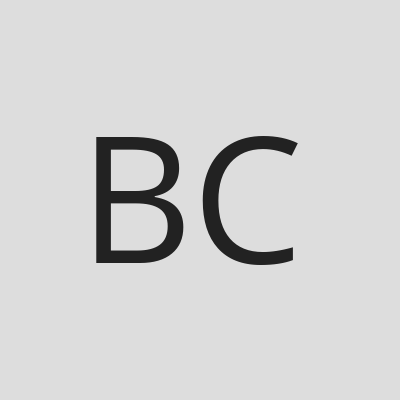 Host or Publisher Blast Off Comedy

Comedy in ParisFestivals in Paris