Rally to Stop the Spending 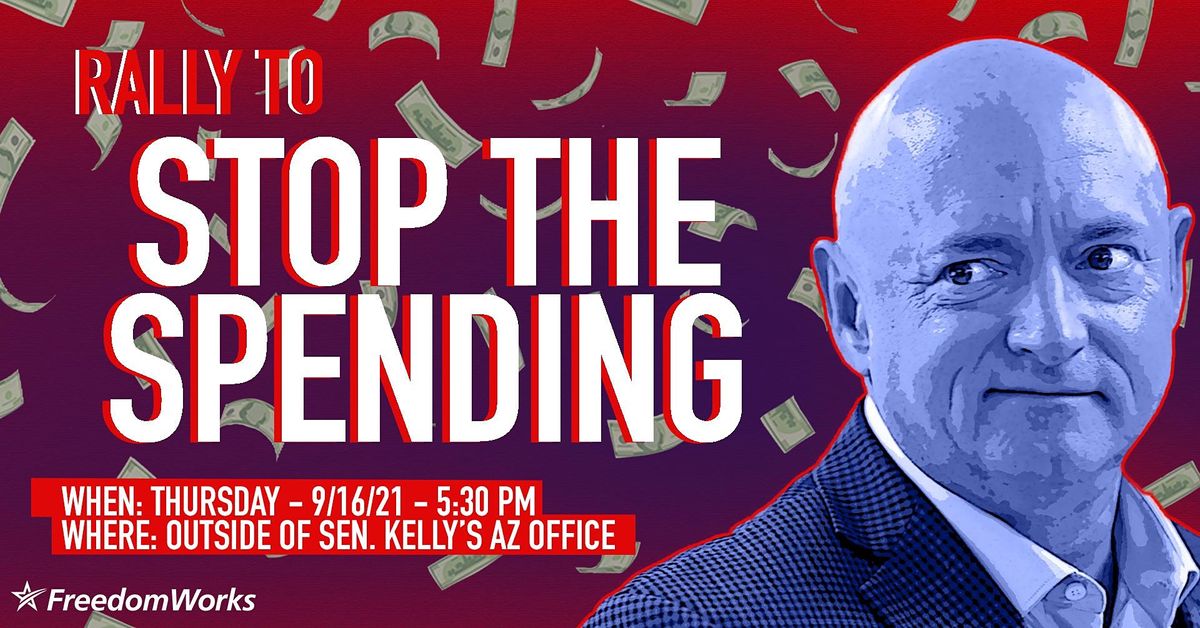 Advertisement
Let's tell Senator Mark Kelly to vote against the reconciliation package!
About this Event

The political and economic victory of the Tax Cuts and Jobs Act is being unraveled by the Left and Democrats in Congress.
The current reconciliation package is just another attempt at dismantling anything successful from the last four years, being sure they fulfill their campaign promises to end anything President Trump had attached to his name.
Passing the $3.5 trillion reconciliation package would serve as the largest tax increase in American history only to pay for the Green New Deal, job cuts, and tax breaks for coastal elites

Join us outside of Senator Mark Kelly's office September 16th at 5:30 PM for a rally to tell him that his constituents DON'T want this disastrous legislation! 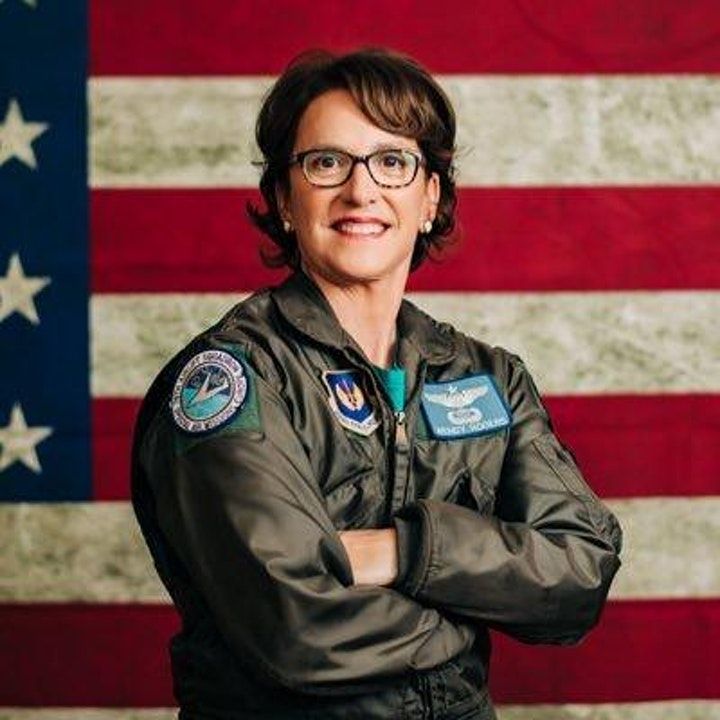 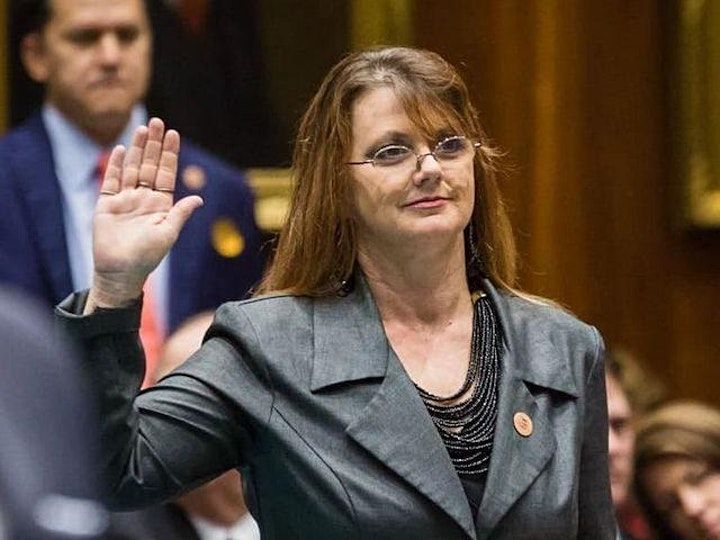 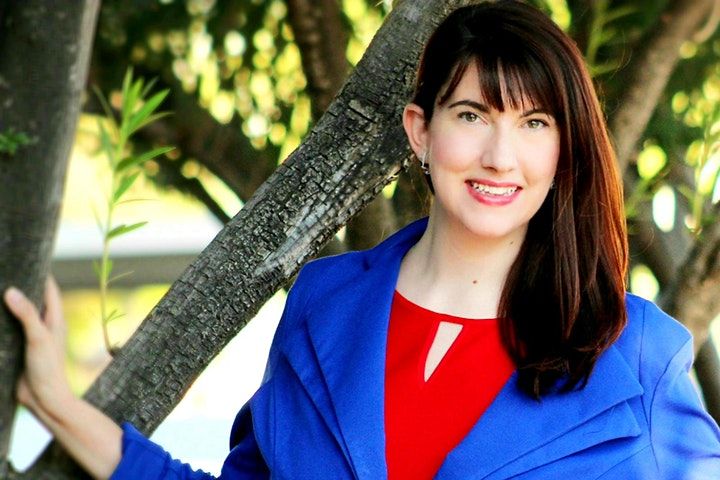 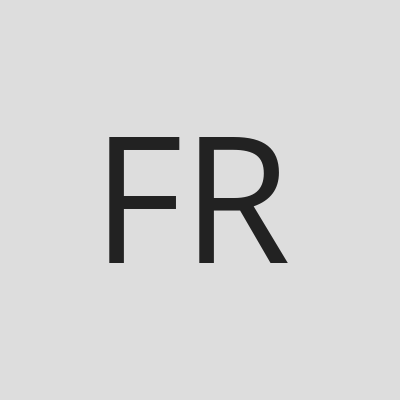