Advertisement
Join us in welcoming QUESTA + RED SUN RADIO to The Cutting Room.
About this Event

QUESTA: An upstart singer-songwriter born and raised in New York City, QUESTA's floating vocals, eccentric performances, and ability to convey emotion through his sonically rich arrangements has made him a crowd favorite in the underground performance scene in New York, playing shows at music staples such as the City Winery, Groove NYC, Red Lion, and The Cutting Room. He is backed by an eclectic group of talented musicians, which includes his producer Ben Wigler on bass, from the band "Arizona". Born Emilio Cuesta, he began his career as an actor, having graduated from NYU's Gallatin School of Individualized Studies in 2017. As an actor, QUESTA infuses his theatrical training into his musical performances in a truly whimsical style. He began creating music in 2019, has released one single so far, and plans to release his first studio album in 2021.

Red Sun Radio's clear influences run from the garage and psychedelia of the Black Keys and the White Stripes to the anthemic modern rock atmospherics of Coldplay and Snow Patrol, with plenty of texture and nuance..." Gary Graff, Billboard.

Red Sun Radio is a Brooklyn-based rock band. Their explosive and dynamic sophomore album, Leonardo Motel, is set for release in the coming months. 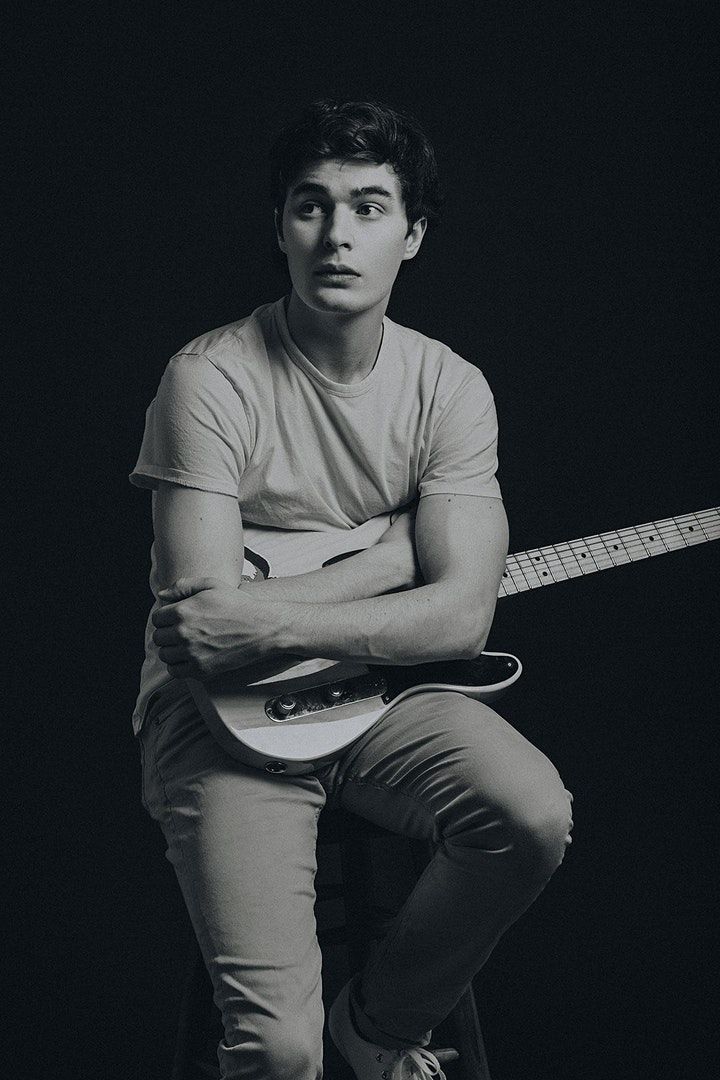 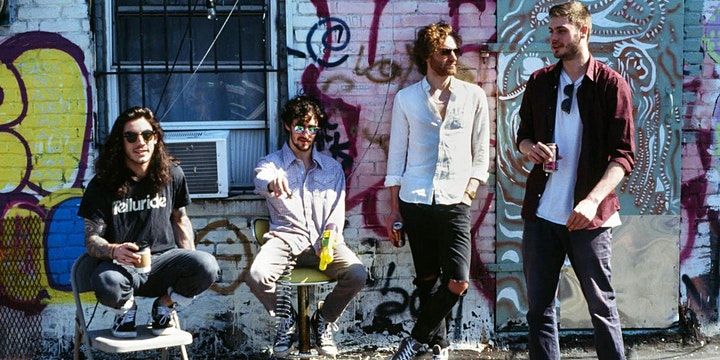