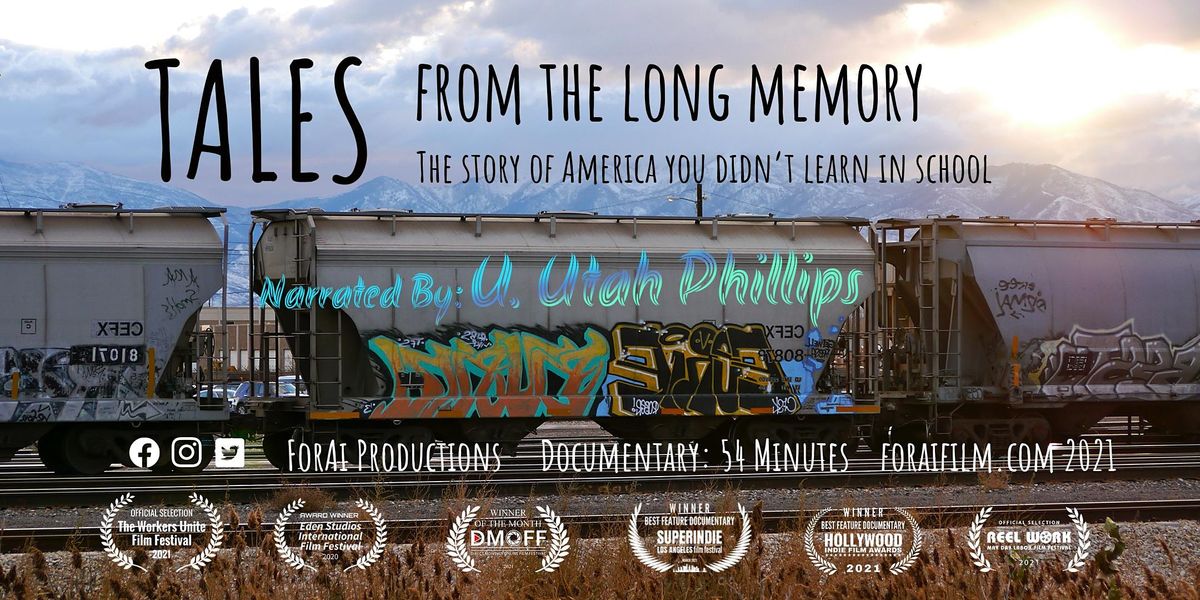 Advertisement
FREE SHOW!
About this Event

TALES FROM THE LONG MEMORY - Folk singing rabble-rouser U. Utah Phillips crisscrossed the country on freight trains searching for teachers. He experienced ultimate freedom, no home ahead and none behind but also the works of mercy. He discovered the dynamic struggle of people to organize themselves and demand a quality of life for themselves and those around them that provides bread, yes, but roses too.

Tales From the Long Memory follows the people who look to Utah as their teacher now while they continue the work that inspired him throughout his life. In Detroit, the Wobbly Kitchen shows how the simple act of feeding someone can spark a community of solidarity in a city struggling to rebuild its glory. In Madison, the sweet sounds of labor songs echo through the capital building every day at noon. In Portland, the Sisters of the Road Café serve up dignity and nourishment at a price you can afford. And in a quaint northern California gold rush town, a dedicated group of community members grow an idea into a house of hospitality called Utah’s Place. (54 min, 2020, Director: Charles Hall) + Filmmaker Q&A with Special Guests

THE FREE STATE OF GEORGE FLOYD - Immediately following the M**der of George Floyd, the neighbors surrounding the M**der site established a police-free autonomous zone. As hundreds of offerings and visitors came to pay their respects everyday, the community began to protect the memorial site; the public art and the offerings. As barricades went up around the streets, the community released a list of 24 justice demands from the city of Minneapolis. One of the guiding philosophies in the square is “people over property.” This short film was created in solidarity and collaboration with the community at 38th Street and Chicago Avenue. (6 min, 2021, Produced by Flowstate Films, the Center for Work and Democracy, and United Healthcare Workers West) 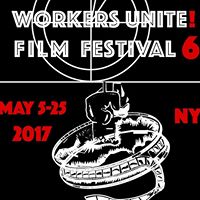