Philippa Holloway: The Half-Life of Snails 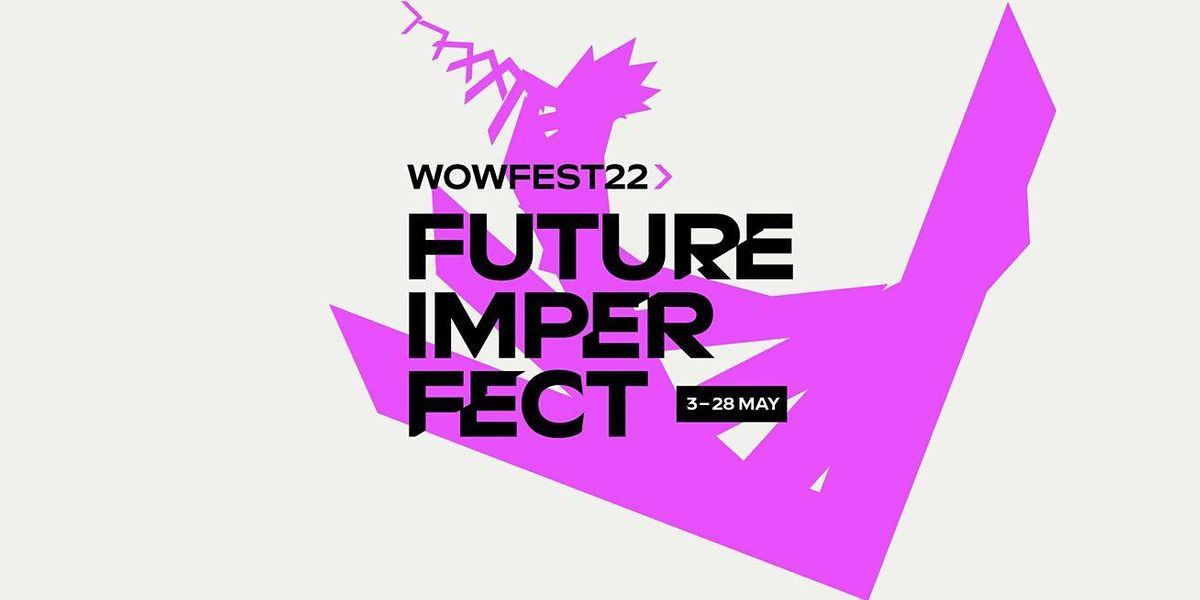 THE HALF-LIFE OF SNAILS

Philippa Holloway was a finalist in WoW’s acclaimed Pulp Idol novel writing competition. We’re delighted to announce that Philippa’s debut novel The Half Life of Snails, was snapped up by Parthian Books, and we are honoured to be holding the launch at WoWFEST 22. The setting and themes of the novel couldn’t be more prescient – set in Ukraine, with a character beset with anxieties of nuclear fall-out from Ukraine – this is a novel that speaks to our times.

When Helen, a self-taught prepper and single mother, leaves her young son Jack with her sister for a few days so she can visit Chernobyl’s Exclusion Zone, they both know the situation will be tense. Helen opposes plans for a new power station on the coast of Anglesey that will take over the family’s farmland, and Jennifer works for the nuclear industry and welcomes the plans for the good of the economy.

But blood is thicker than heavy water, and both want to reconnect somehow, with Jack perhaps the key to a new understanding of one another. Yet while Helen is forced to face up to childhood traumas, and her worst fears regarding nuclear disaster, during a trip that sees her caught up in political violence and trapped in Chernobyl’s Exclusion Zone during the 2014 Euromaidan revolution, Jennifer too must discover that even the smallest decision can have catastrophic and long-lasting effects, both within the nuclear industry, and within the home.

And Jack isn’t like other five-year olds... as they will both discover with devastating consequences.

Philippa Holloway is a writer and senior lecturer at Staffordshire University, living in England but with her heart still at home in Wales. Her short fiction is published on four continents. She has won prizes in literary awards including the Fish Publishing Prize, The Scythe Prize, and the Writers & Artists Working Class Writer's Prize. She is co-editor of the collection 100 Words of Solitude:Global Voices in Lockdown 2020 (Rare Swan Press). Twitter: @thejackdawspen 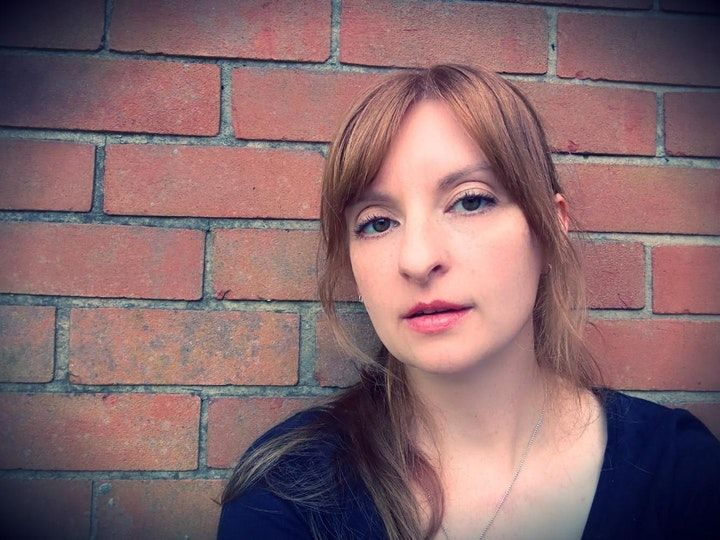 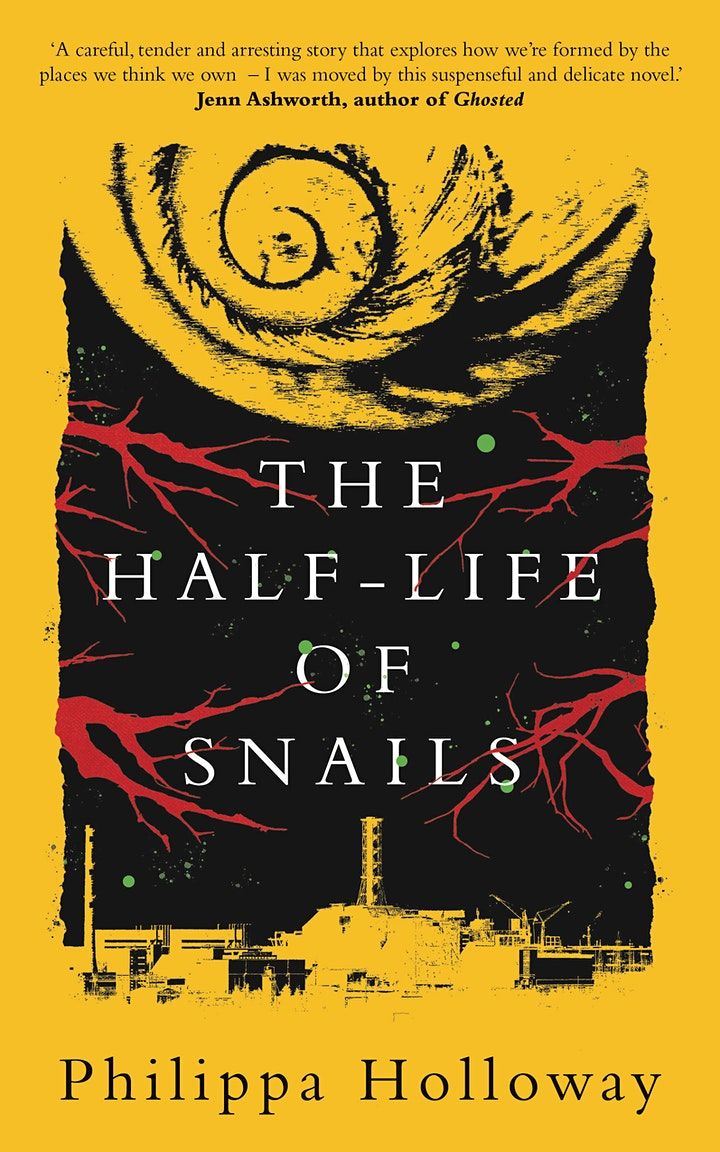 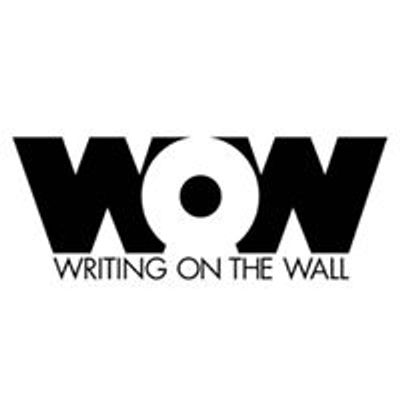 Host or Publisher Writing on the Wall