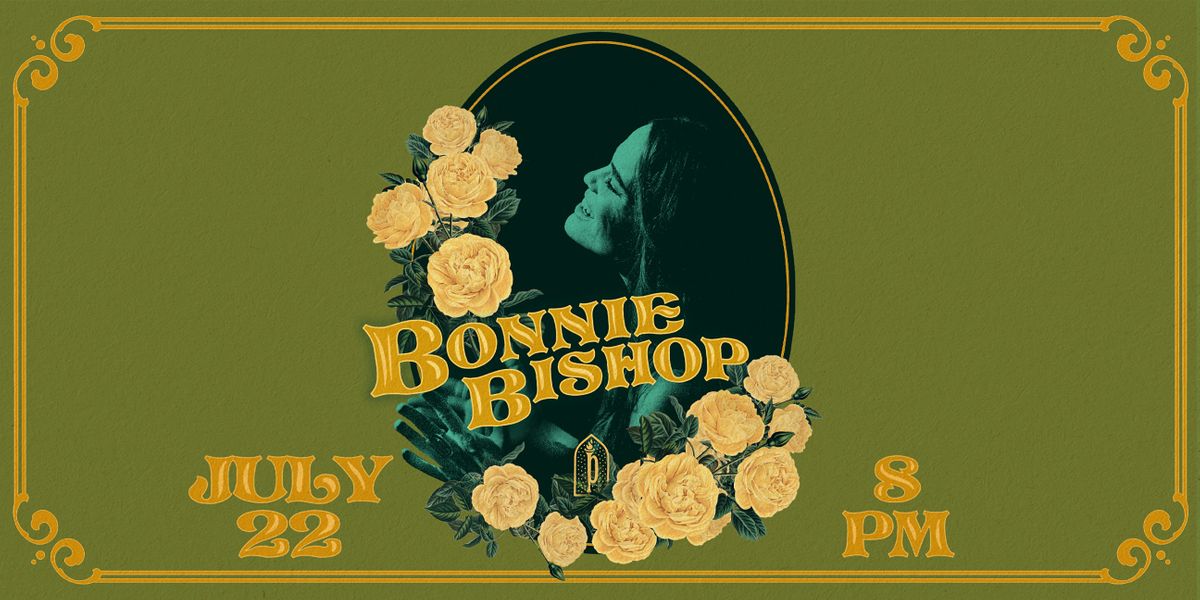 Join us for a night with Grammy Award Winner, Bonnie Bishop.
About this Event

Join us for an exclusive intimate performance with Grammy-winning songwriter and professional touring artist, Bonnie Bishop. Not only is she an incredibly gifted songwriter, but her voice is one of the best to come out of this state. Her credits are lengthy, and include producer, Steve Jordan, and a Grammy for a song on Bonnie Raitt's 2012 album, Slipstream.

All tickets are tethered to a table. If the table number you wanted is sold out, but other tickts are available please send us an email or give us a call and we will do our best to seat your group together ([email protected]). 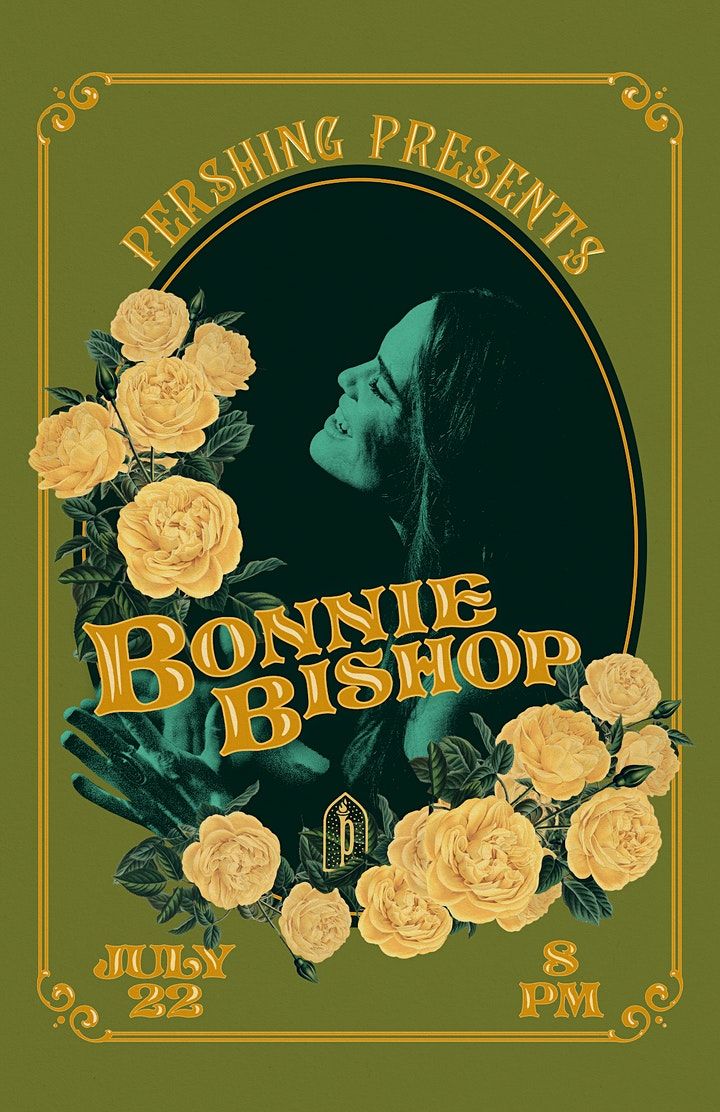 The first thing that registers about Bonnie Bishop’s stirring album The Walk is that the seasoned Grammy winner is no longer trying to outrun herself; she owns whatever has come her way, good wind or ill. It’s an uplifting confessional that she dedicates ‘to all who wander’ – laying down searing, emotionally-charged variations to award-winning producer Steve Jordan’s (Robert Cray, John Mayer, Buddy Guy) powerhouse production. She does so in a voice that aches and arches and grabs and never lets go.

Blessed with an authentically resounding range, a blistering lyrical gift, and OK - she admits it - a couple of inherent vices that any God-fearing Americana/country/soul artist must wrestle with after years of bringing it live and in-color, Bishop has now broken free from the bust-boom mentality of Nashville to walk a line of her own making. The recipe may sound oversimplified, but it’s a frank, funny, ferocious, insightful Bonnie Bishop we encounter on this path; a recharged singer/songwriter full of grace. Her determination to put one foot in front of the other and find the road to reclamation shifted into overdrive when she left Nashville for her native Texas in 2017. Since then, she’s never looked back. The Walk soars as her most honest effort to date. It’s a groove-laden, lyrical lightning bolt from which the tonic of self-revelation pours forth on songs such as the grateful “Every Happiness Under The Sun” and the gut-wrenching “I Don’t Like To Be Alone.” The album’s euphoric closer, “Song Don’t Fail Me Now,” is Bonnie’s most heartfelt testament to date that music absolutely can still heal the spirit.

She framed the seven-song masterpiece in one word definitions as she was recording the album, such as PURPOSE for the album’s opening salvo “Love Revolution” and DOUBT for the moving title track “The Walk.” She captures the frailty of life’s contradictions and conflicts via her effortless vocal reach in bold strokes, bold, yet fragile enough to walk that razor-edge. It’s Bonnie’s desire that fans and critics listen to The Walk from start to finish, “like albums were intended to be listened to,” she says. After returning from a therapeutic retreat that helped her get “un-blocked,” the album was kick-started in a frenzy of writing-collaborations. “The retreat helped create a space of reflection and introspection so that I could deal with things in my past, things that we all eventually have to deal with. I came out of there and immediately made all these song-writing appointments. Most of the album came from that burst of creativity. I didn’t even know I was writing an album, I just knew that the music was coming through me and that I wanted to write honest songs.”

Her reset also included an exit strategy out of a Nashville, a place that had nurtured her, yes, but where she also sometimes felt creatively confined. Her career began in Texas via the road of hard-knocks, playing original music in dive bars and honky tonks across her home state. She came to Nashville in 2008 after signing a publishing deal. There she sharpened her acclaimed songwriting chops by writing with people like Mike Reid, Jimmy Wallace, Al Anderson and others who challenged and inspired her to dig deeper. Her big break would come when Bonnie Raitt recorded a song she and Anderson wrote, “Not Cause I Wanted To,” which would go on to net Bonnie Bishop her first Grammy.

In all, she recorded five very well-received albums, rising though the country/Americana ranks, but finding herself forever on the road. At one point, she even decided to take a hiatus from the stress of the business and enroll in Sewanee University of the South, where she began working toward a masters in creative writing. In 2016, Thirty Tigers convinced her to record a new album with producer David Cobb. The universally acclaimed Ain’t Who I Was brought Bonnie back with a splash, showcasing the more soulful side of the dynamic singer and peeling off some of the Nashville veneer. She also began to steady her aim with what Pop Matters called a ‘slow burning self-reflection,’ armed with a voice and lyrical finesse that Rolling Stone quipped leveled ‘both barrels.’

But it’s more than a trigger-finger twitching on The Walk. Bonnie provocatively shines a light on her inner-self with this album, baring her soul and her love for groove while she digs deeper than she ever has before. “Ain’t Who I Was was successful, and it had some depth, but that album was more about getting me back into the game. The last couple of years I have really started asking myself the more difficult questions,” she says. “Why am I here? Who am I serving? What purpose am I fulfilling with my life?”

She decided to meet those queries head-on with a list of personal challenges which would move her even further out of her comfort zone. She logged a revelatory trip into to the desert, dedicated a year to sobriety, and dove head-and-heart-first into songwriting sessions that revealed even more about her creative process and what fueled it. “I was searching,” Bonnie says, “because I’d lost my sense of meaning. Hell, I even began to doubt my faith.” She even fesses up to a chronic disappointment in the trajectory of her own career – which by any measurable standard has been a damn fine one – with her most recent album drawing rave reviews from not only Rolling Stone, but The New York Times, NPR, Washington Post, and so many others.

“When I was 20, all I wanted was to be a star. I knew I had to let go of those unrealistic goals I set for myself back then because all around me, I saw a world that was also struggling for meaning. I felt like my life in Nashville had been very shallow and I had spent a long time trying to fit in with what I thought people in the music industry wanted me to be. I’d always felt like there was a much higher purpose to my musical message and I wanted to recapture that connection.”

Bishop chose Steve Jordan to produce this project because she had always loved the sound of his drums. “The lyrics on this album were very deep. I wanted Steve to create beats that would help the music move and groove, make it easy for people to listen to.” One of the most riveting songs on the album, the powerful “Women At The Well,” touches on questions of faith and the corrosive human emotion of shame, but has one of the funkiest beats on the album. “Shame is a bitch. It is one of the things that really trips us up,” she says. “When you don’t feel like you’re good enough or you don’t think you have what it takes to go after something you really want, usually it’s shame that is actually holding you back. 'Women at the Well’ is based on the story in the Bible about the woman who met Jesus while she was drawing water from the well. She was there at the hottest time of day because she was not considered to be a good woman by the townspeople, and she was too ashamed to go to the well in the early morning hours when all the other women would be there. This song speaks for all the girls out who are feeling shamed about something in their past: ‘My name’s Mary and I’m here to say/All my sins have been washed away/I am the one that Jesus saved from Hell/This song’s for the women at the well.’”

“The Walk takes the listener on a journey through my own soul,” she says. “There’s a whole narrative that I hope my audience can follow, starting with the first song on the album, ‘Love Revolution,’ a tune about pursuing a higher purpose, and ending with ‘Song Don’t Fail Me Now,’ about the power of music to heal. Those are the bookends that tie the record together and they kind of sum up why I’m making another album. This music is my gift to the world. I hope that these songs will make the world a better place, that they will help people wherever they are in their life. That’s why the record ends with those “la-la-las” at the end, because I want people to sing along and know that they aren’t alone. We are all in this things called ‘life’ together.”

Bonnie knows something about battling loneliness. In the middle of the album stands the unvarnished gem, ‘I Don’t Like To Be Alone,’ one of the most gripping songs on the The Walk. It’s the only track Bonnie wrote completely by herself. “I felt very vulnerable right after moving back to Texas,” she says. “I was spending alot of time alone in my apartment and there was a night where I kind of had this breakthrough, just facing the fact that I didn’t feel ok being by myself.”

She credits Jordan for insisting that song even go on the album. “It was such a personal song, I hadn’t really played it for anybody. I was reluctant to let Steve hear it because it wasn’t a message I was comfortable putting out there. It made me feel very naked. Of course, that ended up being his favorite song and he insisted we put it on the record. Then he came up with that sick groove and that’s when I knew I had picked the right producer. Steve was pushing me out of my comfort zone and creating the right kind of beats that made deep songs like that one danceable.”

“The journey I took to make this album is personal but it’s really one that we all take. It’s the journey of life. It’s full of ups and downs. There are good times and bad times, times when you’re struggling with the unknown, struggling to understand what it all means. And then there are times when you learn to be thankful and make music amidst the chaos and strife. To me, that’s the hardest part of being human, the not knowing. These days I hear it as a mid-tempo beat. It’s the song that never ends, like the heartbeat of humanity. Steve created the soundtrack for that feeling. Every track on this album ties in with the notion that with life, you have to just take it one day at a time. This album is the sound of me learning to be OK with that.” 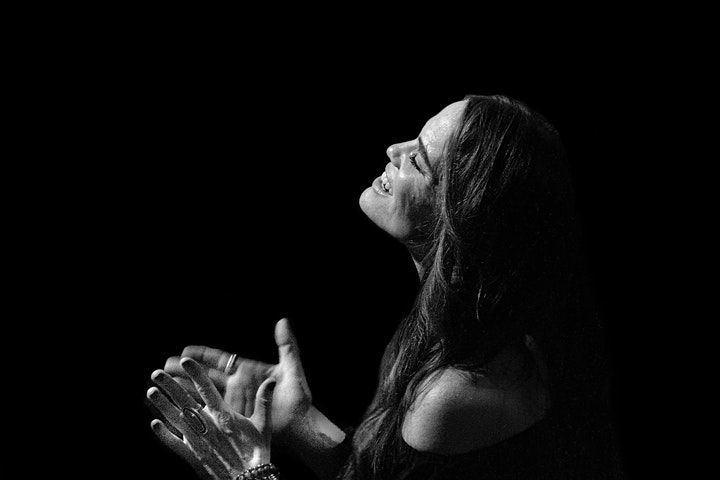 In an effort to continue providing music in our event space in a COVID conscious way we need your help supporting these local artists. Here are some highlights on what to expect.

We've installed state of art UV lights in all of our HVAC systems. Providing us with clean air, that is constantly being purified so you can breathe easy. 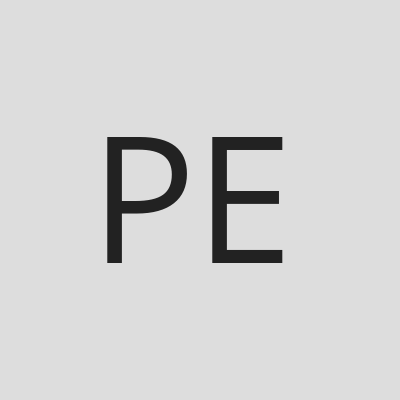 Art in AustinLive-music in Austin