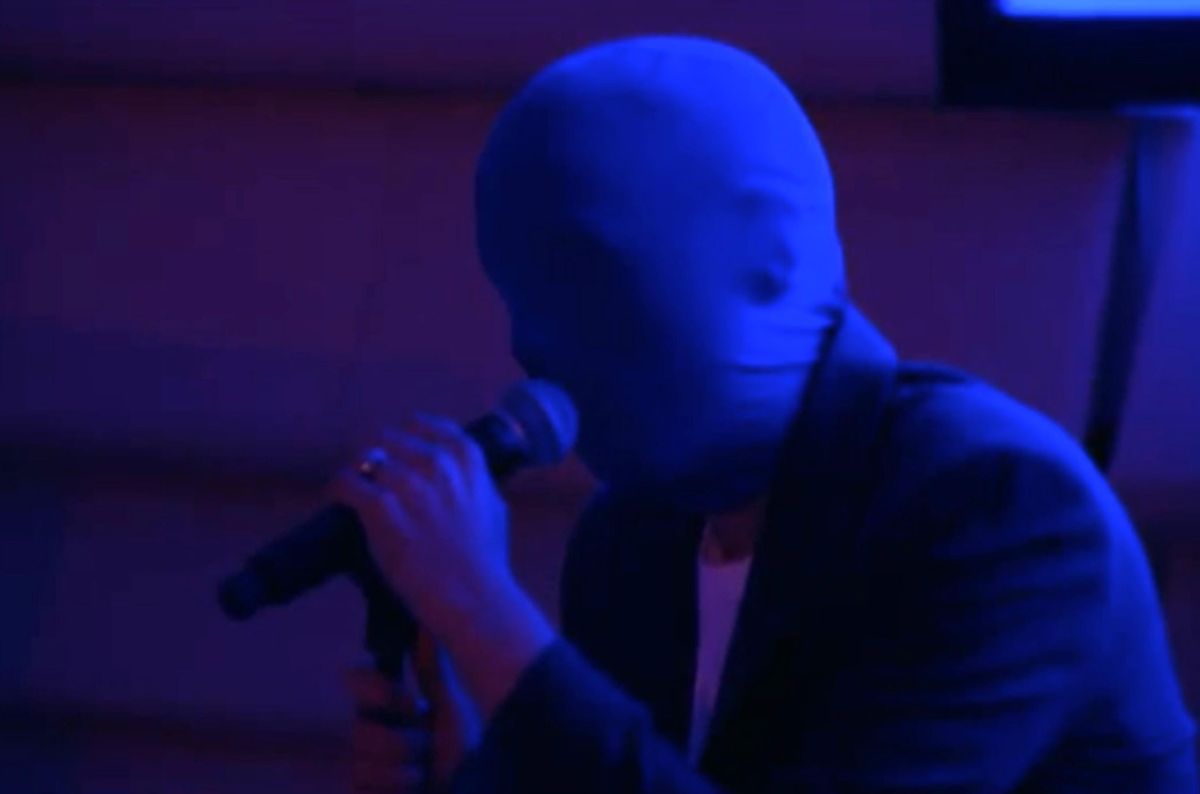 Advertisement
Facing the Crowd: On and Around Lecture Performance
About this Event

On the occasion of the finissage of the exhibition ‘Facing the Crowd: On and Around Lecture Performance’ we present a special lineup of live performances by three of the exhibition’s artists: Ed Atkins (1982), Hanne Lippard (1984), and Jesper List Thomsen (1978).

Each of the pieces comprising the programme suggests a unique version of contemporary lecture performance, linking it to spoken poetry, public reading, slide show presentations and online video streaming. Like the exhibition it culminates, the event reexamines the traditional conception of lecture performance as an act of speech carried out by an artist in a shared public setting in front of a live audience. It delivers different kinds of speeches which in essence are about the function of speech, about being a speaking body and giving rise to one’s own voice, language, and social identity. Each live performance serves as both the conclusion and negation of the artist’s work in the exhibition.

Ed Atkins’ performance ‘Depression’ (2022) continues and radicalises his 2012 performance of the same name displayed in the exhibition. In the original performance, recalling a peculiar kind of late night television broadcast, Atkins sits in front of a bluescreen and appears to recite passages from his text, ‘Air for Concrete’, as reproduced in his collected writings, ‘A Primer for Cadavers’ (2018). A chromakey blue hood fully covers his head. The hood not only renders him faceless and blends him in with the bluescreen (in itself, a sign of a blank surface, ready to be filled in postproduction), it also seems to alter his voice and his capacity to control the video and the accompanying music. The technique is simple, but the effect is profound. This mode of auto-anonymization is further extended in his version for West Den Haag, consisting of the same soundtrack and video, but performed by a delegated performer.

Hanne Lippard’s live performance ‘Syzygy’(2015-ongoing) can be regarded as an act of re-embodiment, providing the isolated voice and speech transmitted in her sonic installations (represented here by ‘Mistakes Made’ (2016)) with a body, a human source. For Lippard, spoken language is a reflexive medium through which she explores the simultaneous consequences of owning and disowning a body, of identification and alienation. In many of her works language and speech generate an experience of conjunction and integrity, while also implementing and highlighting the inner splits of selfhood.

‘FREEEee’ (2022), Jesper List Thomsen’s live performance for West Den Haag, replays the circumstances in which his poem ‘Blackbirds’ (2018) –– on display in the exhibition in a recorded version –– was originally performed. Considered by the artist “the logical extension” of the 2018 poem, ‘FREEEee’ is part a folksong part a lecture, based on a 32-page text probing the parameters of “corporeal and intellectual deliberation, of essayistic logic and poetic neglect, via a series of encounters with current and deceased thinkers.” The performance cycle will take place on Saturday, the 26th of February, starting from 19:00 hrs.

The performance cycle will take place on Saturday, the 26th of February, starting from 19:00 hrs. The performances will be presented consecutively and each will occupy a separate spot throughout the exhibition spaces. Following the third performance, curator Ory Dessau will conduct a brief Q & A with the artists, Ed Atkins (online), Hanne Lippard and Jesper List Thomsen.

Tickets: 15,-. There are limited seats available.

We comply with the corona measures: visitors will be asked to show QR-code at the entrance, wear a face mask and keep 1.5 meters distance.