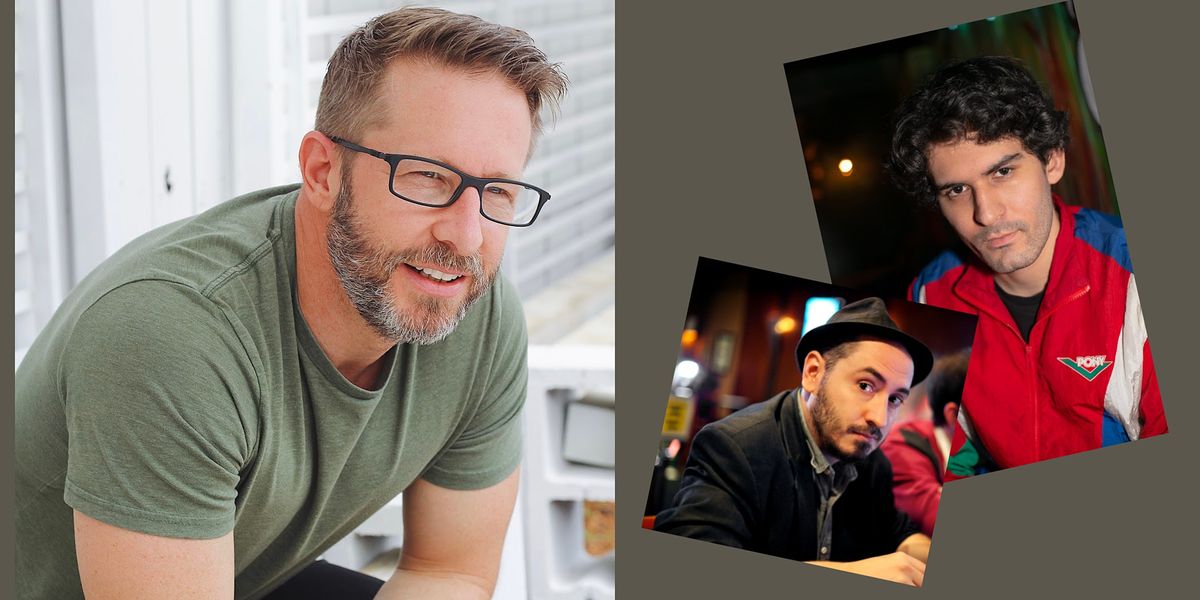 An only child with OCD, Paul Hooper channels his dysfunction into a cathartic harangue. That's a real flowery and obnoxious way of saying he complains in a funny way. Anyway, this native of Charlotte, North Carolina, now residing in New York City, has been featured on Gotham Comedy Live on AXS TV, at the HBO Comedy Festival in Vegas, Bridgetown Comedy Festival in Portland, Oregon, the Boston Comedy Festival, Michael Moore and Jeff Garlin’s Traverse City Comedy Arts Festival, the Vancouver Comedy Fest and was a finalist in the 30th Annual Seattle International Comedy Competition. A seasoned headliner, Paul has performed in forty two states and ten countries, including two armed forces tours. HIs debut solo album, “Tense and Uncomfortable” is available on Stand Up! Records, and iTunes.

Wolfgang Hunter is a young comic from North Carolina. Born to a White dad and an Indian mom; in a state where most people think he’s Hispanic. Wolfgang’s main goal is to become successful enough that one of his ethnicities tries to claim him.

He’s been featured at many of the comedy clubs in the Southeast and currently resides in NYC where he performs all around the city. He’s worked with Nationally Touring Acts, such as: Roy Wood Jr., Todd Barry, Ari Shafi, Hari Kondabolu, Tom Thakkar, and many others!

Sharp-tongued and hilarious. Intelligent and profane. Silly and provocative. Honest and off-kilter. Carlos Valencia, whose comedy has been described by comedy great Patton Oswalt as "a gorgeous level of hilarious wrong", is a comedy insurgent intent on subverting phony mainstream sensibilities and exposing cultural hypocrisies with an arsenal of unapologetic observations and laugh-out-loud irreverence.

Through years of honing his craft in over 30 states and countless cities from Miami to Seattle, and almost everywhere in between, Carlos Valencia has built an underground following nationwide and earned the respect of both new and veteran comics alike – including the recognition of underground comedy legend Doug Stanhope who tapped him to be his opening act during Stanhope’s Big Stink Comedy Tour; and Netflix sensation Tom Segura, with whom he did a tour of sold-out theater shows as part of Segura’s No Teeth No Entry tour. 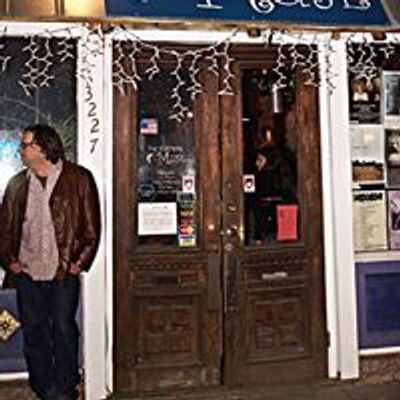 Host or Publisher The Evening Muse