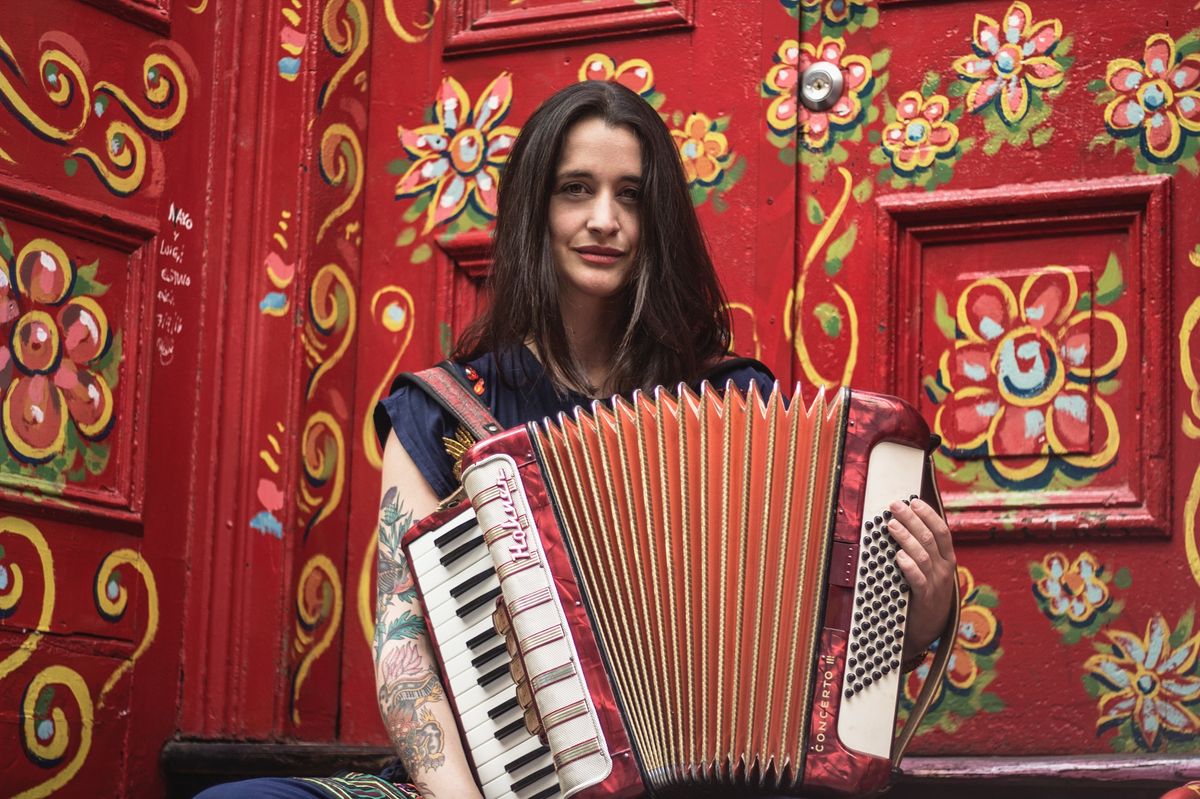 Advertisement
Live music in a historic South Seattle venue!
About this Event

Thanks for helping keep our community safe!

"Hailing from Valparaiso, Chile, singer-songwriter Pascuala Ilabaca is a unique and treasured voice in both the Latin American and World Music scenes. In little over a decade, she has released six albums and performed on multiple world tours. She is known for her flamboyant and refreshing performances.

Ilabaca’s debut album, Pascuala Canta a Violeta, was released in 2008 featuring her arrangements of legendary singer-songwriter Violeta Parra’s songs. In 2010, Ilabaca receives the Guitarpin de oro prize at the Festival del Huaso de Olmué, and by 2012, she had completed her first two European tours, which included two nights of performance at the German TFF Rudolstadt Festival. She also released her second album, Busco Paraiso, that same year.

In 2013, Ilabaca and her band Fauna were the Audience Award winners for Best World Beat Album at the Independent Music Awards. They also performed at the Music and Politics Festival in Berlin and at the Barnasants Festival in Barcelona.

​ In 2014, Ilabaca released her third and fourth albums: the solo project Me saco el sombrero and her second album with Fauna Diablo rojo, Diablo verde. That same year she returned to the Barnasants Festival and also performed at the Pirineos Sur Festival in Spain and at Fusion Festival and the Berlin Philharmonic in Germany. In addition, she completes an 11-concert tour in England that includes a performance at the London Jazz Festival.

Exciting 2015 brought the release of Ilabaca’s fifth album Rey Loj and performances at Shambala and WOMAD in the UK, Circulart in Colombia and La Mar de Musicas and the Bidasoa Folk Festival in Spain. Then 2016 brought an official showcase at WOMEX and a tour of Brazil, Peru, Argentina and Mexico. She also received the Pulsar Prize, the most important Chilean music industry award. In 2017, Ilabaca performed 22 concerts in Europe that included stops in Belgium, Holland, Germany and Spain. This European tour was followed by her first US tour with concerts in 12 cities across 9 states and performances at such festivals as ¡Globalquerque! and the Chico World Music Festival.

In 2018, Ilabaca released her sixth and most recent album El mito de la pergola. She spent the next two years touring Chile, Europe, Colombia and the United States."

Check out https://www.southparkhall.com/ for more about this beautiful historic space. Also available for private parties, weddings, and other rentals. Support a black woman owned business that also supports many local artists and food creators. South Park Hall is operated by Melanie Granger.

Abbey Arts is collaborating with our partners at South Park Hall and excited to bring you select live music & arts events presented with all public health safety in mind.

Clear some stress, refresh your mind, spark your creativity with live music and multi-arts experiences.

EVENT & VENUE INFO:
South Park Hall Entrance in Front next to Uncle Eddies / Resistencia Coffee.
(Free parking around back or on street)
</ul> 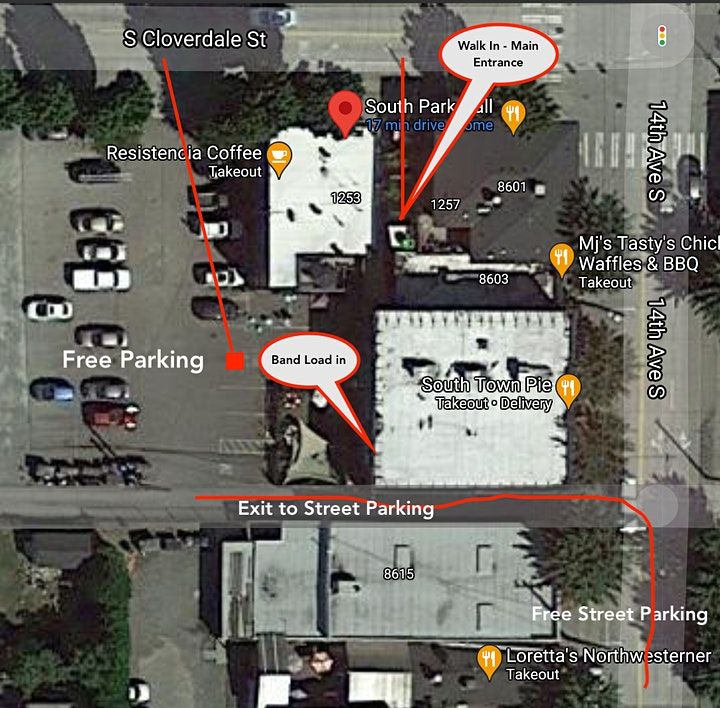 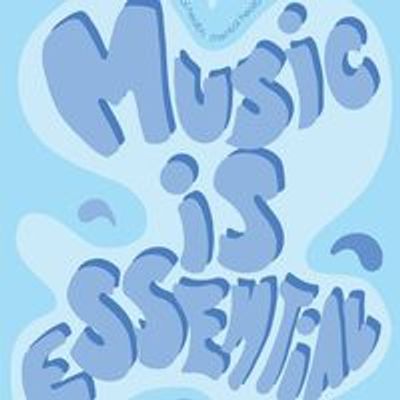