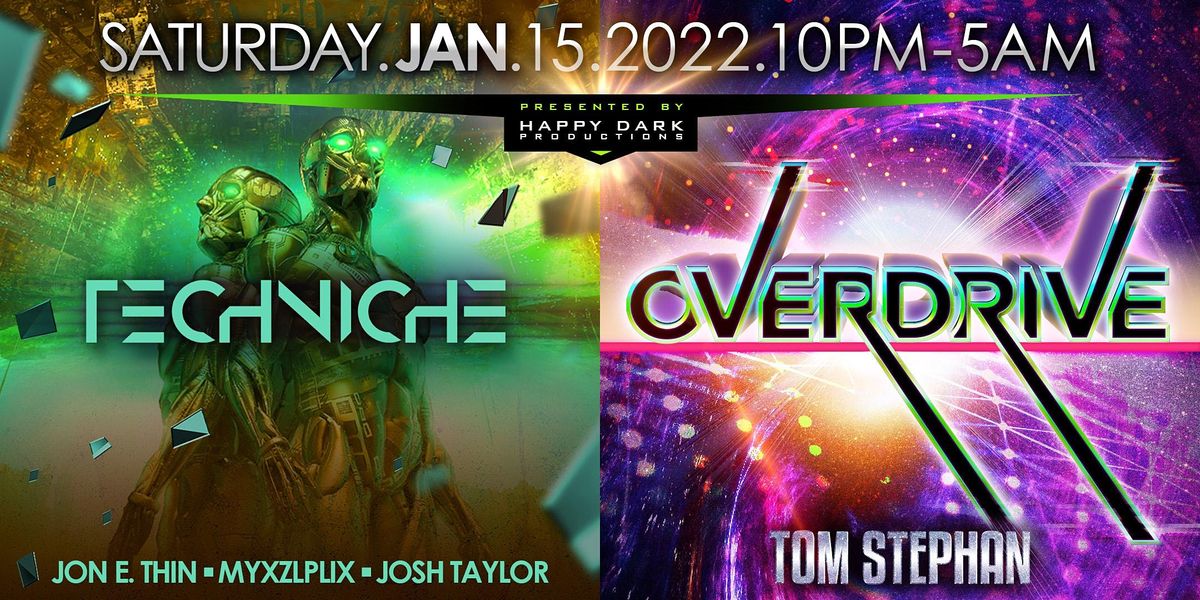 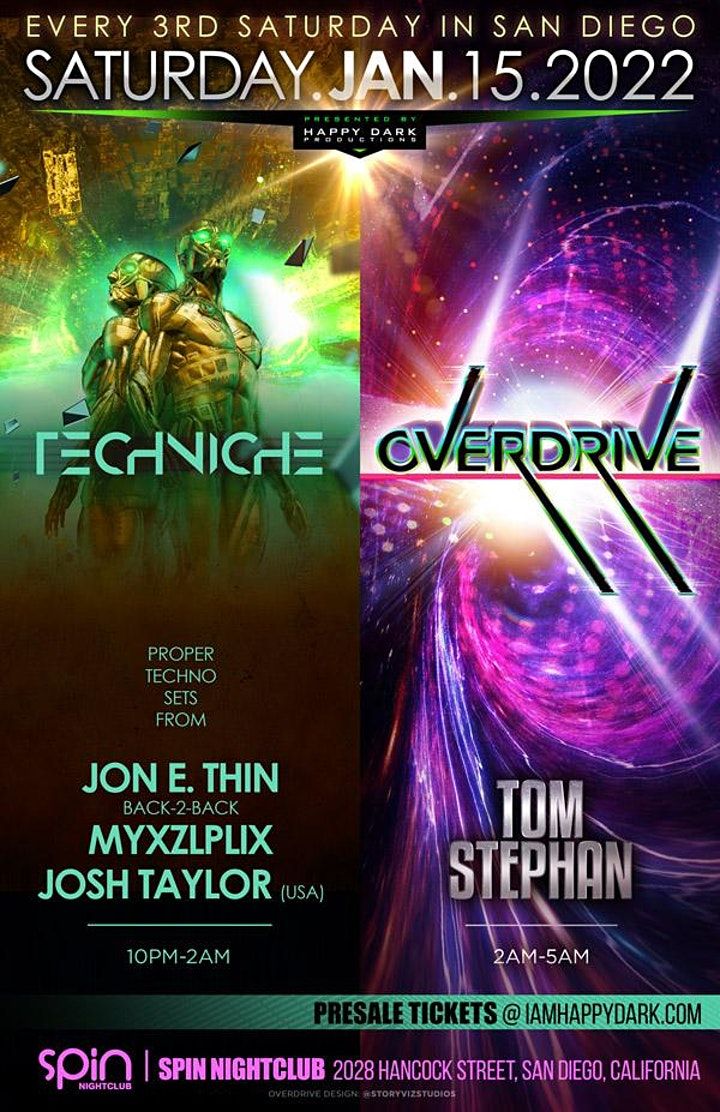 Tom Stephan (2AM-5AM) is an artist who truly marches to his own drum. The US-born, UK-based DJ has been in-demand internationally for well over a decade. Tom has headlined the world's most highly regarded parties and clubs from the Black Party in New York to the White Party in Palm Springs, from Space Ibiza to Stereo Montreal to Ageha Tokyo, while holding down residencies at Beyond London, Matinee Barcelona, Matinee Paris, Botox Milan, Hydrate Chicago and Alegria NYC.

In the studio, he's among the most accomplished, with a discography of original and remix work that includes 17 Billboard #1's, and reads like a who's-who of global dance music producers: from Basement Jaxx to Beyoncé, Missy Elliot to Major Lazer. Most well-known for his “Superchumbo” moniker, Tom’s sound was born out of the NYC after-hours scene and has now merged with his home base in East London.

Never one to accept complacency, Tom has embraced the creative advantages of using Traktor as his DJing "instrument." This full-fledged flexing of technology allows him to create an unrelenting dance-floor experience that is unrivaled in terms of intensity, creativity, and fluidity. Come hear for yourself why Tom Stephan is heralded as one of the best in the game.

This month, Techniche (10PM - 2AM) features Residents Myxzlplix & Josh Taylor and the debut of special guest Jon E. Thin! Techniche has remained steadfast in establishing itself as a significant vehicle for quality tech house, techno & the “darker side” of house music, which is currently ruling the local dance scene. Arrive early and hear what all the buzz is about!