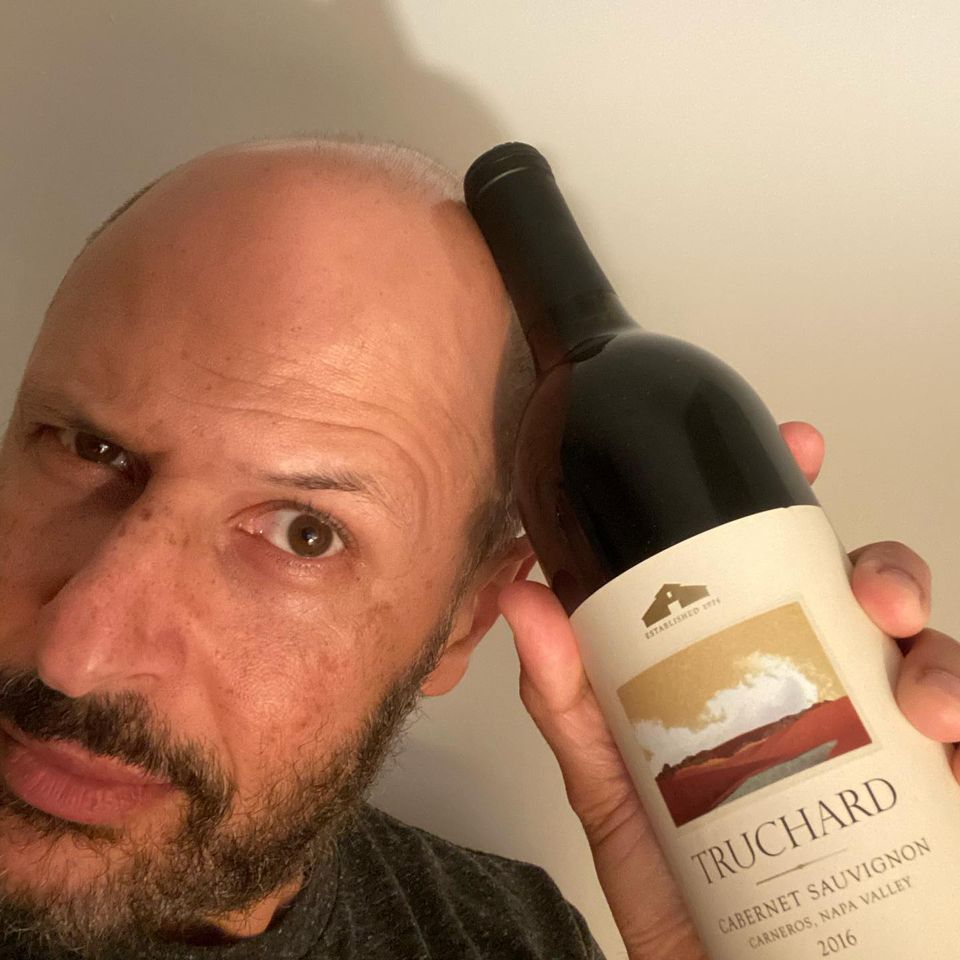 The comedian and actor can be seen regularly in both TV series and movies and has appeared in series such as Grey's Anatomy, Curb Your Enthusiasm, Last Man Standing and Shameless. It was nevertheless as one of the founders of the comedian group Axis Of Evil that he broke through as a stand-up comedian.
He has made the audience laugh from the Midwest to the Middle East. Known for aiming to promote immigration as a positively charged word and fighting prejudice, he therefore uses humor as a weapon. His Iranian origins, immigration, politics and being a parent are well-known recurring themes. The fact that he also does it in a warm, disarming and fun way that many can relate to, has meant that over the years he has created a solid fanbase around the world.
In recent years he has also made several Comedy Specials for i.a. Netflix with the hit "Immigrant" and solo special shows on Showtime: Brown and friendly, I come in Peace and I'm not a terrorist, But I've played one on TV. 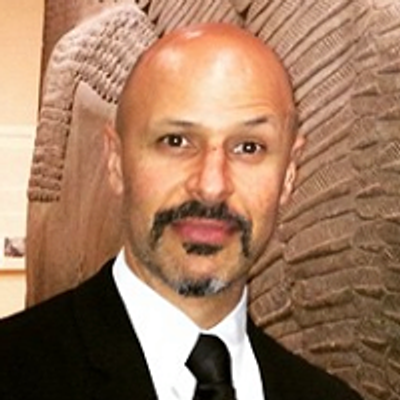 Comedy in OsloArt in Oslo