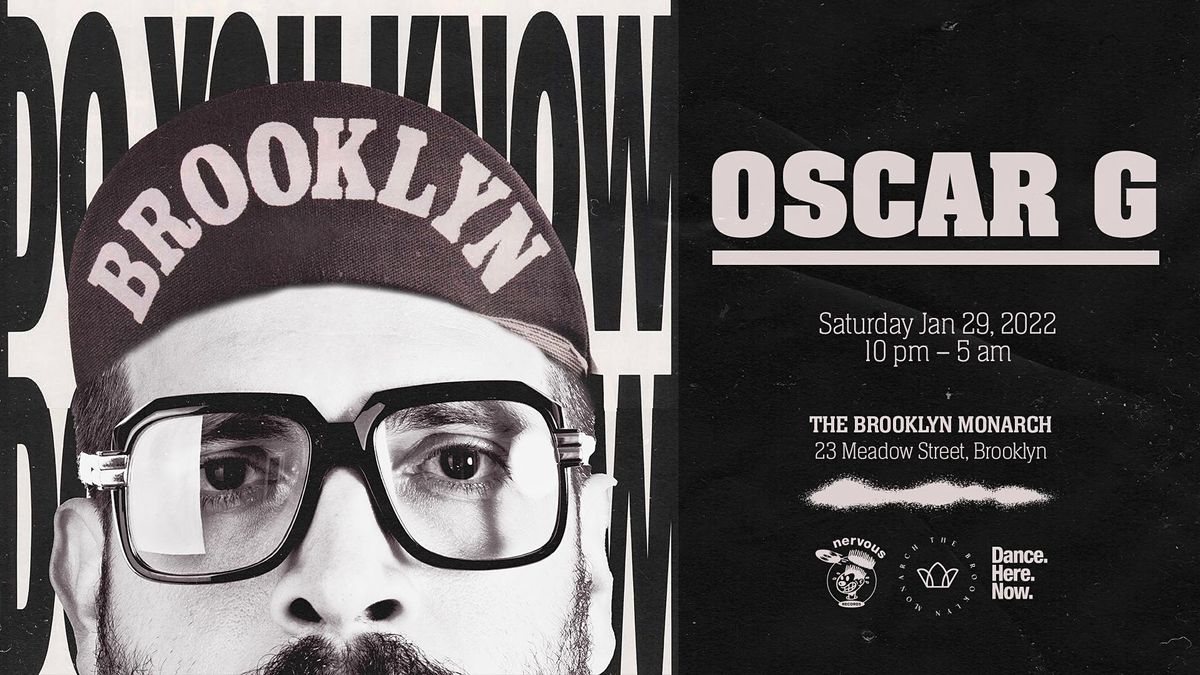 Advertisement
Oscar G returns to Brooklyn and makes his debut at The Brooklyn Monarch.
About this Event

With over 25 years as one of the world’s premier DJ / Artists, Oscar G has made his impact both through his productions and his deejaying. As one half of the Murk production team, he has been a force along with Ralph Falcon behind worldwide chart-topping dance hits including Fired Up, Dark Beat and Some Lovin’ along with many more. As a solo artist his album releases are essential additions to music collections of house music fans worldwide, as are his two DVD’s recorded live from the Club Space Terrace. As a DJ he has had residencies at Liquid, Club Space and Heart in Miami, and Pacha, Space Ibiza New York and Output in New York, all of which were era defining moments in the history of those two mecca’s of American nightclub culture. 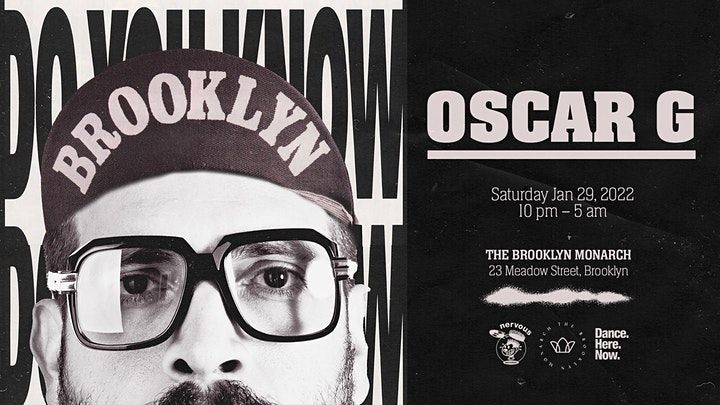 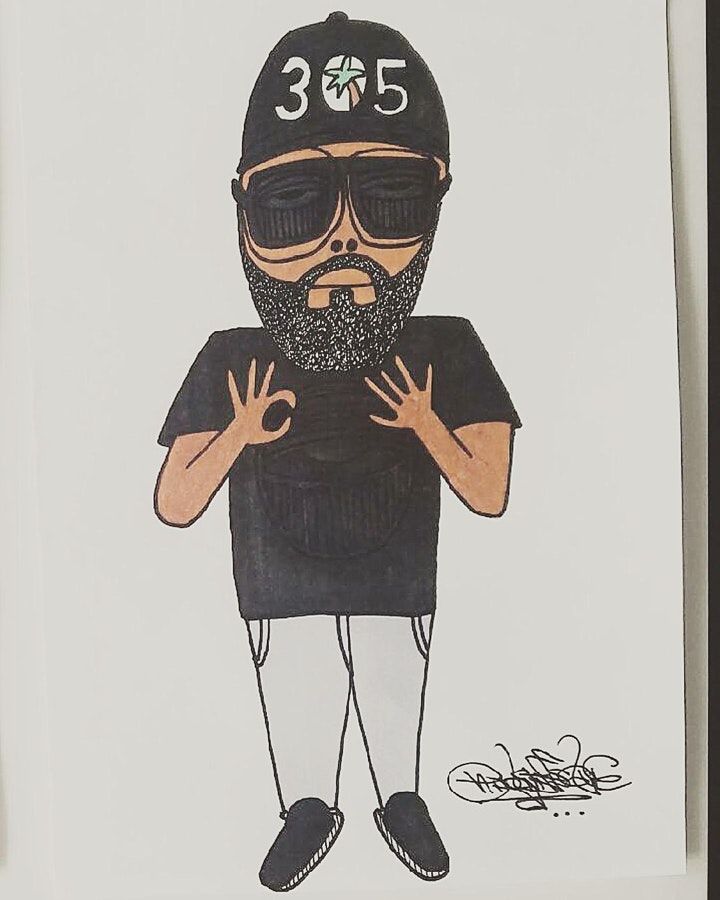 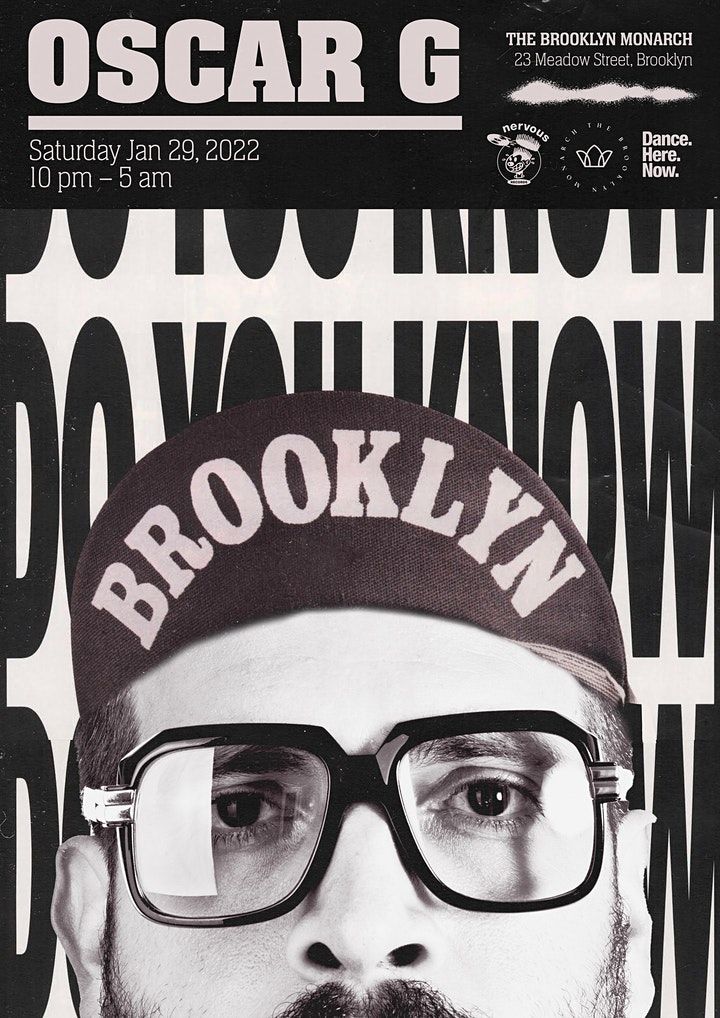