One World, One Music: Invoke at Studio A 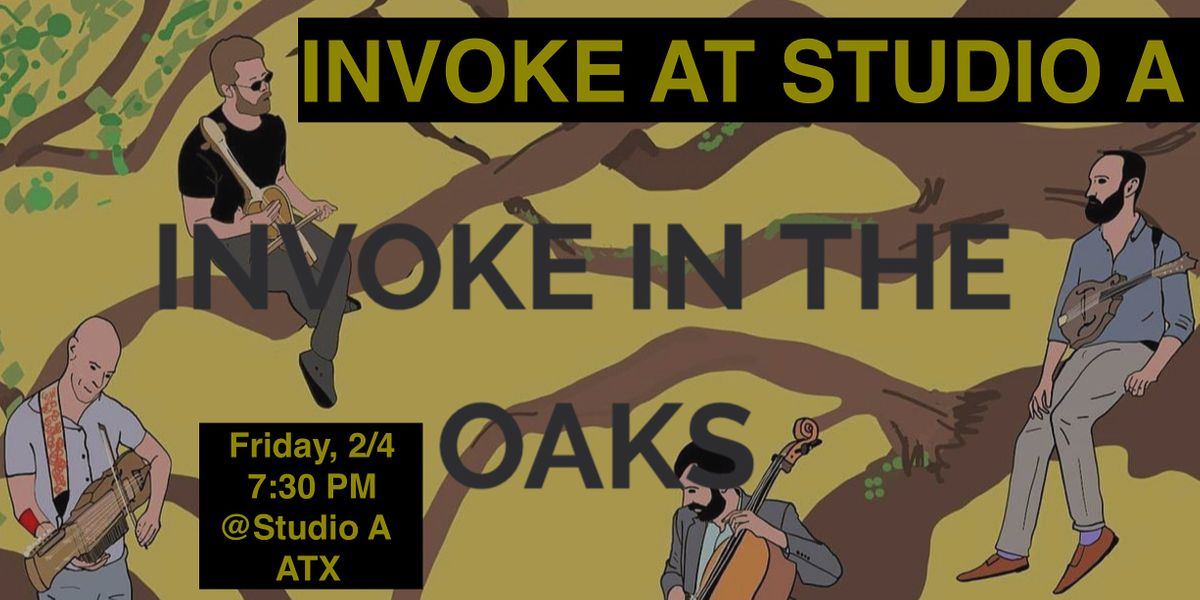 Advertisement
Invoke presents an intimate living room concert of their original roots-inspired music along with other works--moonshine/snacks included!
About this Event

One World, One Music presents Invoke on Friday, February 4th at 7:30pm at Studio A.  Invoke presents an intimate living room concert of their original roots-inspired music and works by some of the most exciting young American composers. The program features bluegrass and music of Appalachia along with some genre bending, as expected from Invoke.

Invoke defies the most valiant attempts at genre classification. The multi-instrumental band encompasses traditions from across America, including bluegrass, Appalachian fiddle tunes, jazz, and minimalism.  Invoke weaves all of these styles together to create truly individual music, written by and for the group.

One World, One Music is a music series that presents cultural music from around the globe.  The series brings together traditional folk music with cultural stories intended to breakdown boundaries and promote world friendship through the universal language of music. Themed food and beverage, including craft moonshine-based cocktails, are included in the ticket price. 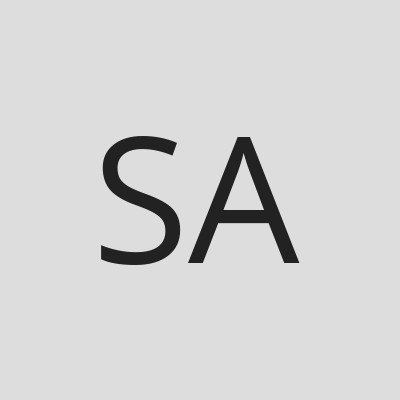 Host or Publisher Studio A