ONE NIGHT ONLY! CRAZY WOKE ASIANS at Unexpected Productions in Seattle! 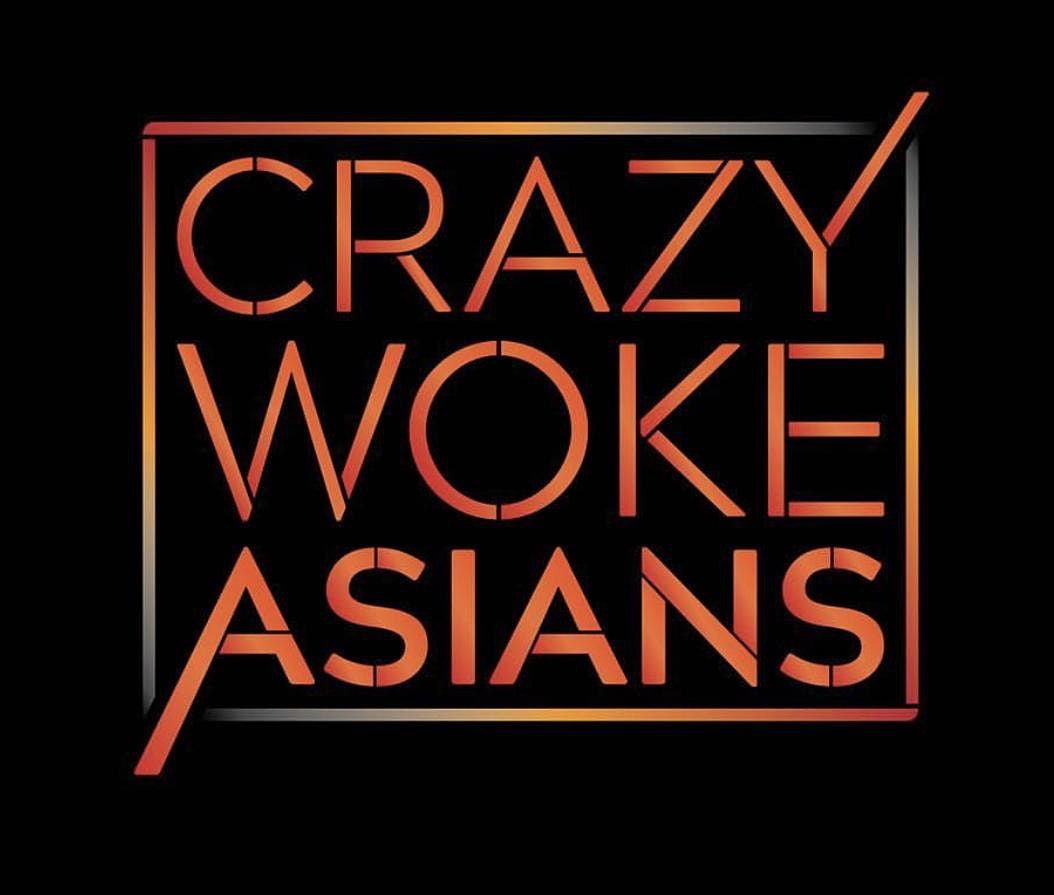 Advertisement
ONE NIGHT ONLY! Laugh with Crazy Woke Asians at Unexpected Productions in Seattle!
About this Event

Featuring the funniest Asian American stand up comedians in Los Angeles and Seattle. Back from our SOLD OUT TOUR in 2019 at Unexpected Productions, Laughs Comedy Club and Comedy on Broadway!

Past shows SOLD OUT 2-3 weeks before in LA!

What are my transportation/parking options for getting to and from the event?

What time is check in?

Check in starts at 7:30pm. *PLEASE CHECK IN LATEST BY 8:10pm, SEATS WILL BE GIVEN TO WAITING LIST FOR NO SHOWS IN THE EVENT THE SHOW IS SOLD OUT AT 8:10pm. THERE IS NO REFUND.

How can I contact the organizer with any questions? 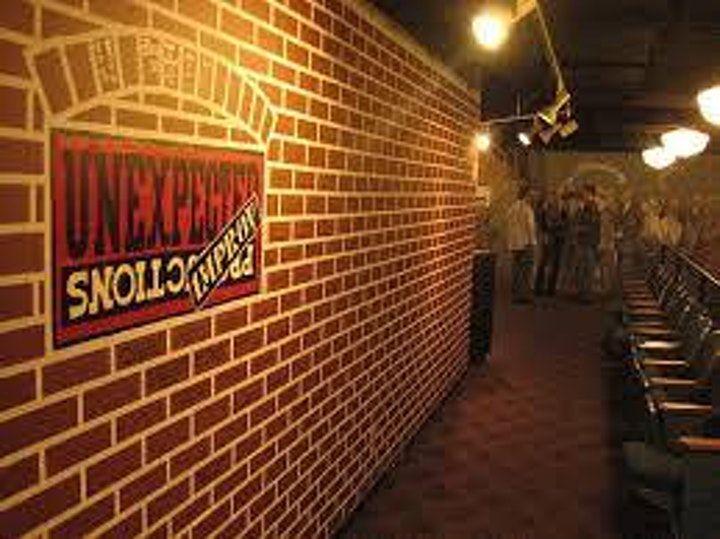 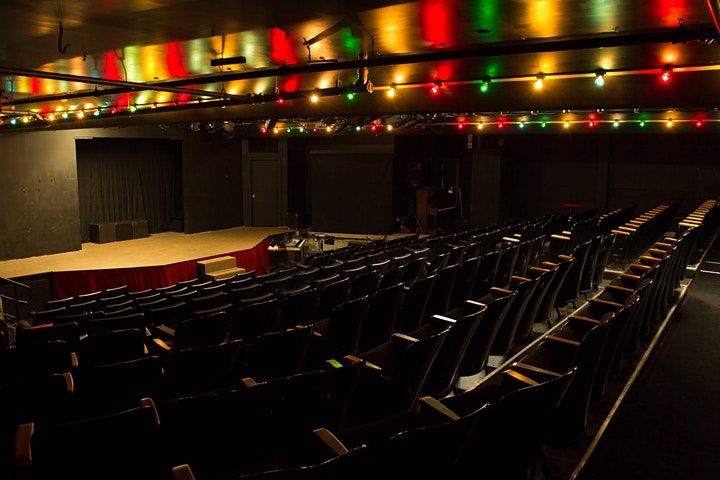 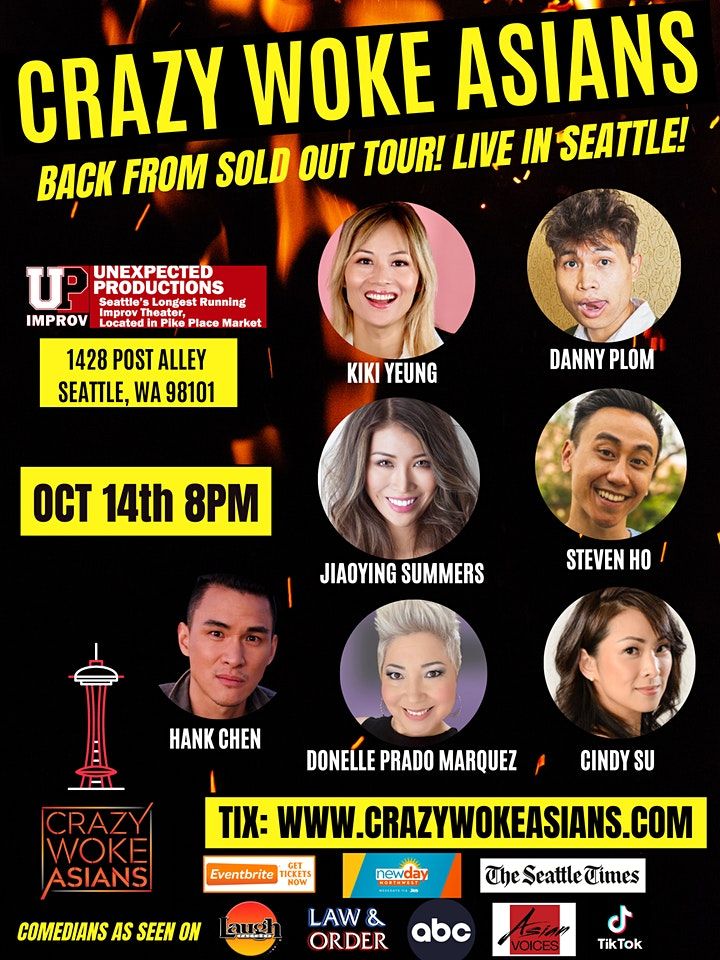 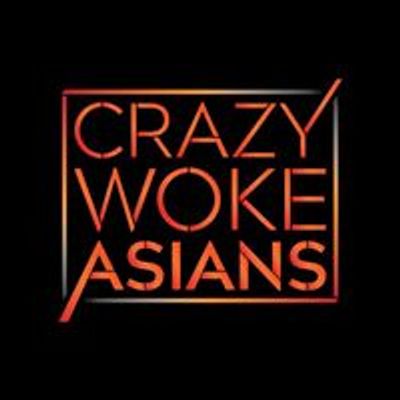