Once a Nun Always a Medium - Movie Documentary 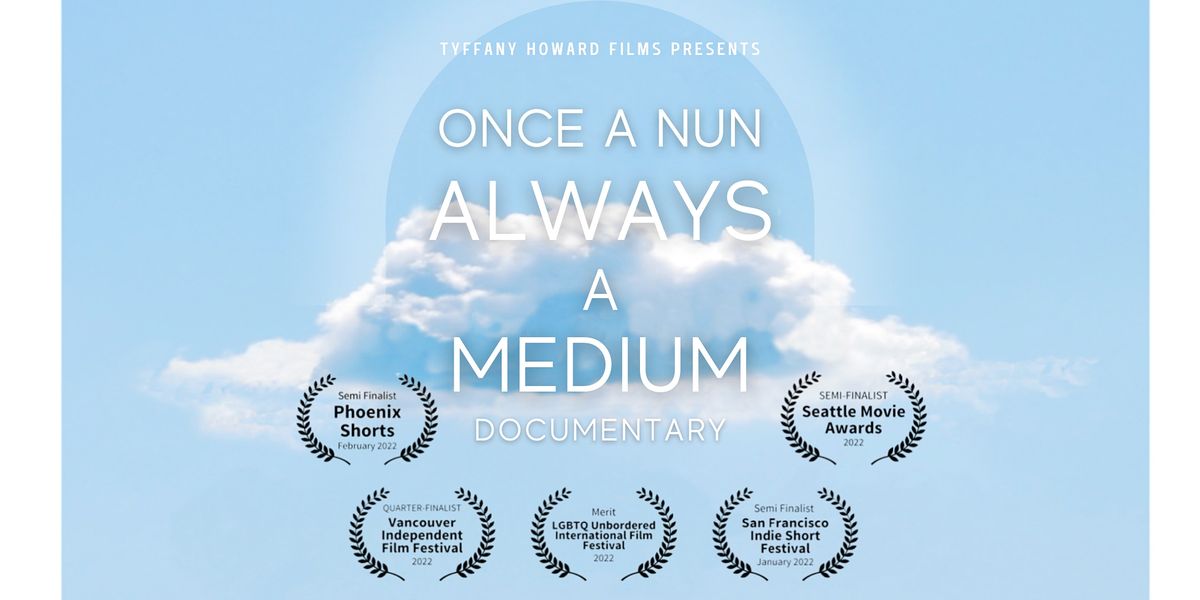 Advertisement
Once A Nun Always A Medium tells the story of Rev. Dr. Norma J. Turner, a Sister of the Sister of Charity of the Blessed Virgin Mary for...
About this Event 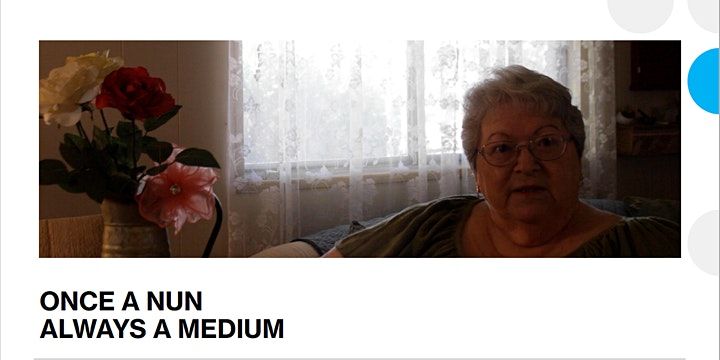 Once A Nun Always A Medium follows the spiritual development of Rev. Dr. Norma J.

Turner, a spiritualist minister, and evidential medium. Norma was a Sister of Charity of the Blessed Virgin Mary for almost 20 years. Then one thing led to another, and Norma experienced a number of twists and turns in her spiritual development - Goddess Spirituality (Wicca), Spiritualism, and Buddhist chanting. Norma terms her palette of spiritual tastes a theo-philosophical tapestry. Once a nun, Norma evolves into a medium. A medium is not the same as a psychic. A medium is someone who talks to the dead. In this documentary, Norma provides a spirit reading for artist and neighbor, Gloria Newman. Consciousness awaits the viewer of Once A Nun Always A Medium. 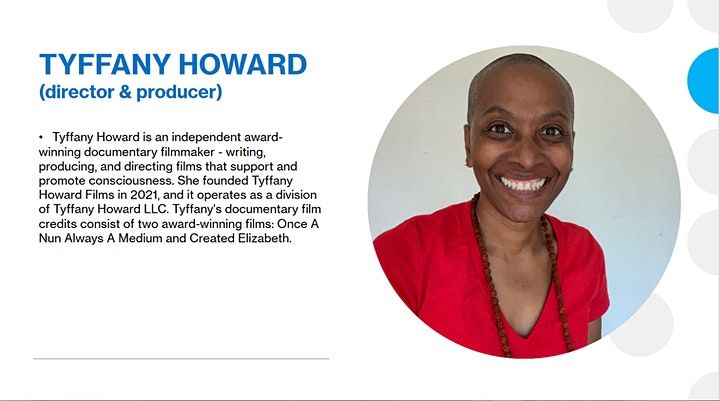 Austin Native to Screen Award-Winning Documentary ‘Once A Nun Always A Medium’ at Austin Metaphysical & Holistic Life Expo Film to Screen at the Norris Conference Centers in Austin.

Sedona, AZ, March 8, 2022 — An award-winning documentary short film by Austin native, Tyffany Howard, is slated to screen at Austin’s largest and oldest spiritual fair, Austin Metaphysical & Holistic Life Expo, in Austin on July 8th and 9th. Once A Nun Always A Medium, a documentary short film directed and produced by solo filmmaker, Tyffany Howard, is about 75-year-old Rev. Dr. Norma J. Turner, a former Sister of Charity of the Blessed Virgin Mary for almost 20 years, a former member of WICCA and now a Buddhist chanting spiritualist minister and evidential medium. Norma explains that a medium is someone who talks to the dead, and in this documentary, she talks to the dead relatives of her neighbor, artist Gloria Newman. Tyffany returns home to Austin after leaving 7 years ago on her spiritual quest to screen her spiritually focused documentary.

“If you’ve ever wondered if our spiritual development is finite or if we are truly infinite beings that live on after the change called death, then Once A Nun Always A Medium offers you something to consider,” Howard said. “It’s a story about a nun who developed beyond her conditioned religion and accepted her purpose of facilitating healing to the living by giving them evidence that their loved ones are still with them.”

The documentary will be screened at the Austin Metaphysical and Holistic Life Expo as a special event at its July fair on Friday, July 8 at 7:00 p.m. and on Saturday, July 9 at 10:30 a.m. and 2:00 p.m. at the Norris Conference Centers. Tyffany will be present at the end of the screening for a Q & A session. The event with open with sound healing performed by another Austin native, G’beda Lyles.

“Once A Nun Always A Medium is very special to me because of my relationship with Rev. Dr. Norma J. Turner," Howard said. “Norma is one of the good Samaritans who gave me a place to stay when I experienced 4 years of homelessness while on my spiritual journey. I am overjoyed to share this extraordinary film with my Austin spiritual community, who continues to support my spiritual career.”

View the Trailer for the documentary at: https://www.tyffanyhoward.love/filmmaker.

Download the full press kit with images at: https://www.tyffanyhoward.love/epk. 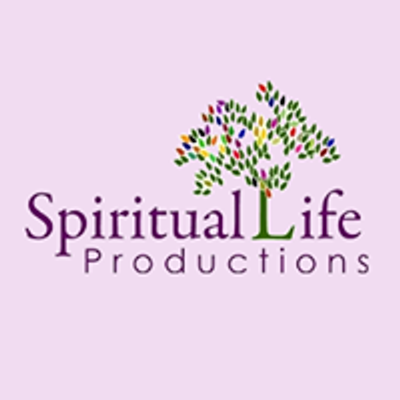