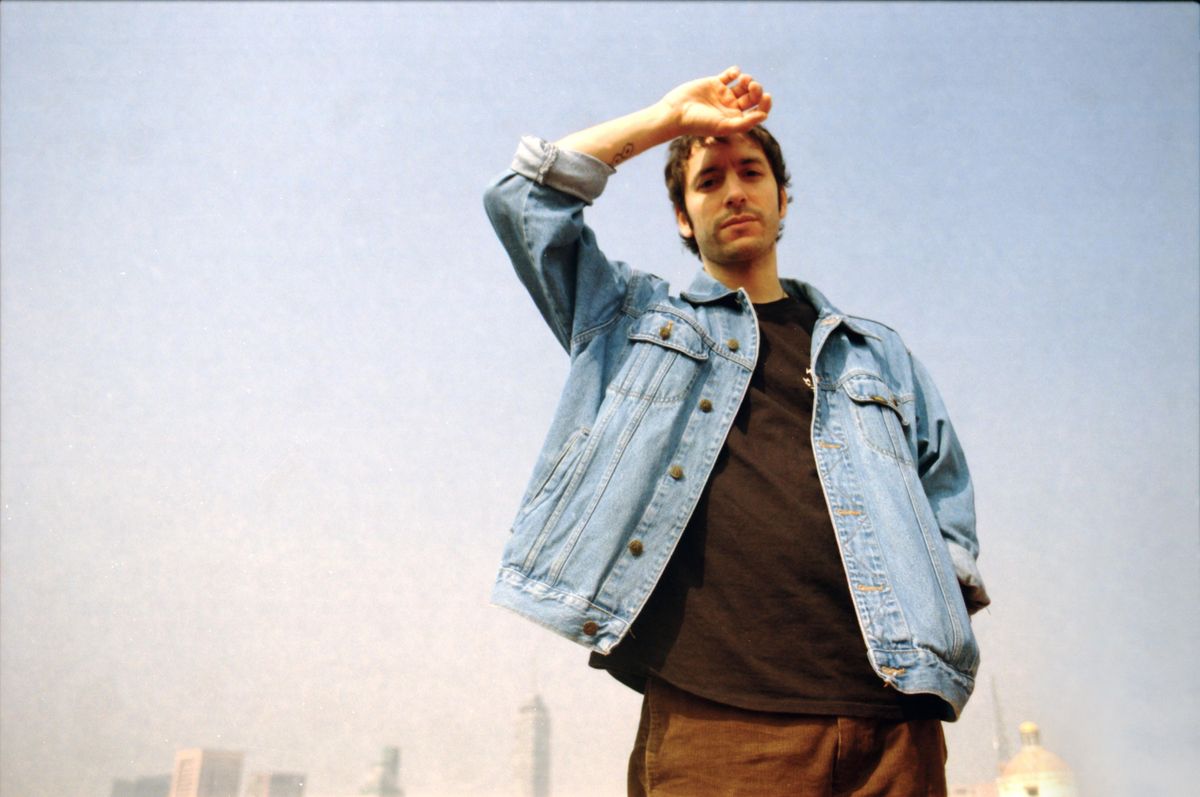 Advertisement
THIS SHOW HAS BEEN POSTPONED TO THE FALL 2020. NEW DATE WILL BE ANNOUNCED SHORTLY
About this Event 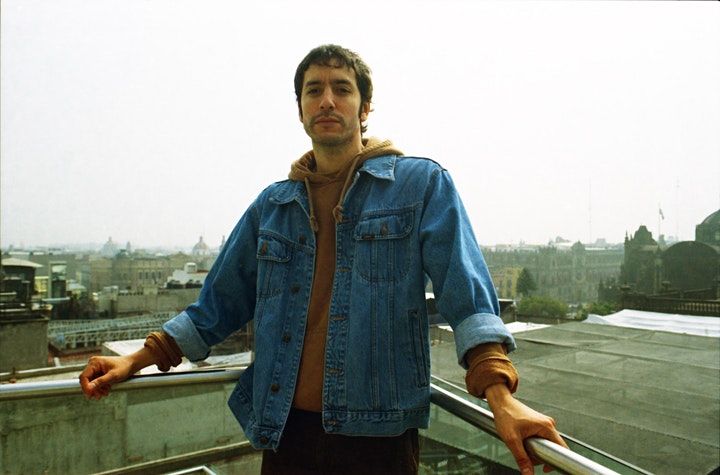 An interest in ancestral Latin American cosmology has always run right through the music of Ecuadorian music producer Nicola Cruz. His creative process involves an attentive, careful search for the living roots and rituals that are part of South American identity -- its Andean and African origins in particular -- valuing its rhythms, its oral traditions, its instruments and the energy they transmit. His first record, Prender el Alma (2015) explored the development of the consciousness and spirituality, and how they connect with music. In Siku, his most recent production, Cruz continues this exploration, expanding his vision towards new stories and other cultures as sources of inspiration. A crucial aspect on this journey is his collaboration with other artists from around the world.

The siku is a wind instrument of Andean origin, highly symbolic in ancestral rituals, made up of two separate, complementary parts, the arca and the ira. It is a representation of duality, an essential element of the indigenous world view, associated with involvement and complementarity, far from the binary thinking typical of western societies. That duality is reflected on this record in the coming together of sounds, whether electronic or organic, past or present, local or global. On Siku, Nicola Cruz combines instruments with symbolic, spiritual connotations, such as the sitar, the siku, and the balafon with hints of electronica. Studies of the samba, cumbia and rhythms of African, Andean and Hindu origin are combined with Cruz's characteristically unpredictable, mystical style.

The dual element is also reflected in the recording process for Siku, a record made on the road, in different cities, and above all, with a lot of voices and hands working together. During his tours of different countries, Cruz took interest in trying out new instruments and harmonies. This led to the possibility of collaborating with other artists in a creative exchange in which music was the common language. "Criançada," recorded with Brazilian singer and poet Castello Branco, is a playful and subtle experimentation with samba rhythms. "Voz de las Montañas" features the Minük duo and the result is evocative of a ritualistic, healing chant. "Esu Enia" is influenced by touches of African balafon by Marcio Pinto, a Portuguese musician who Cruz met in Lisbon. Mauricio Vicencio and his sons Julio and Pablo, of Ecuadorian origin and members of the Altiplano group, collaborated on various tracks on the album.

Released by the ZZK Records label, Siku is a journey through different influences, rhythms and instruments that have stood the test of time. Nicola Cruz brings them organically into the present, without losing sight of the context and origins of his sources of inspiration. Far from being a fusion or what is commonly catalogued as world music, this is a dual dynamic where the ancestral flows together with the contemporary to make a potent brew. 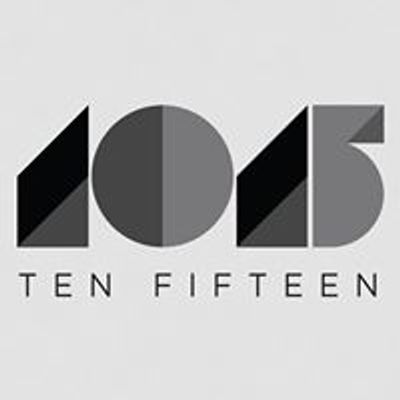