21+. Doors at 7pm. Show will start at 7:30pm in the upstairs of Franky Bradley's. $15 tickets online, limited number of $20 tickets will be available at the door even if the show is sold out. Seating is not guaranteed so arrive early to reserve a spot!

Headliner: Katie Boyle is an Irish comedian who performs daily all over NYC and is a regular at New York Comedy Club. She hosts The Shift podcast where she and guests talk about relationships and dating from an Irish perspective. She’s been featured in festivals all over America; Laughing Skull Atlanta, The Women in Comedy Festival, Asheville, Cape Fear, Kansas City Irish fest, New York City Festival and tours with the Real Irish Comedy tour. She has been heard on Sirius Xm.

Next In Line Comedy is a Philadelphia-based comedy collective run by comedians Manny Brown and Tyler Wolf. The group has been featured in PhillyVoice and Thrillist.

The show gives quickly rising comedians, who are ‘next in line,’ a space to perform longer sets while providing Philly audiences a chance to watch incredible stand-up comedy at a low price. Shows feature top comics from NYC, LA, Philly, and beyond, with credits from Comedy Central, Netflix, HBO, MTV, and more! 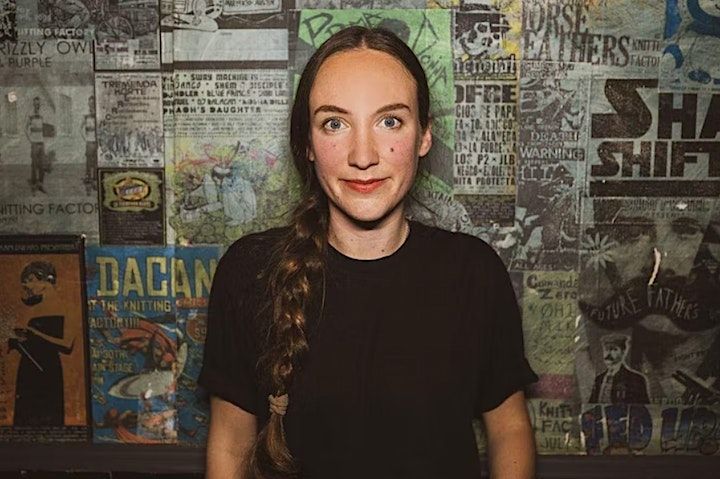