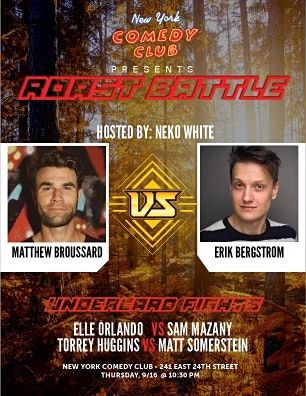 One of the hottest shows in the city is back and our comics can't wait to get their roast on!

Reserve a ticket for August 5th before they sell out! 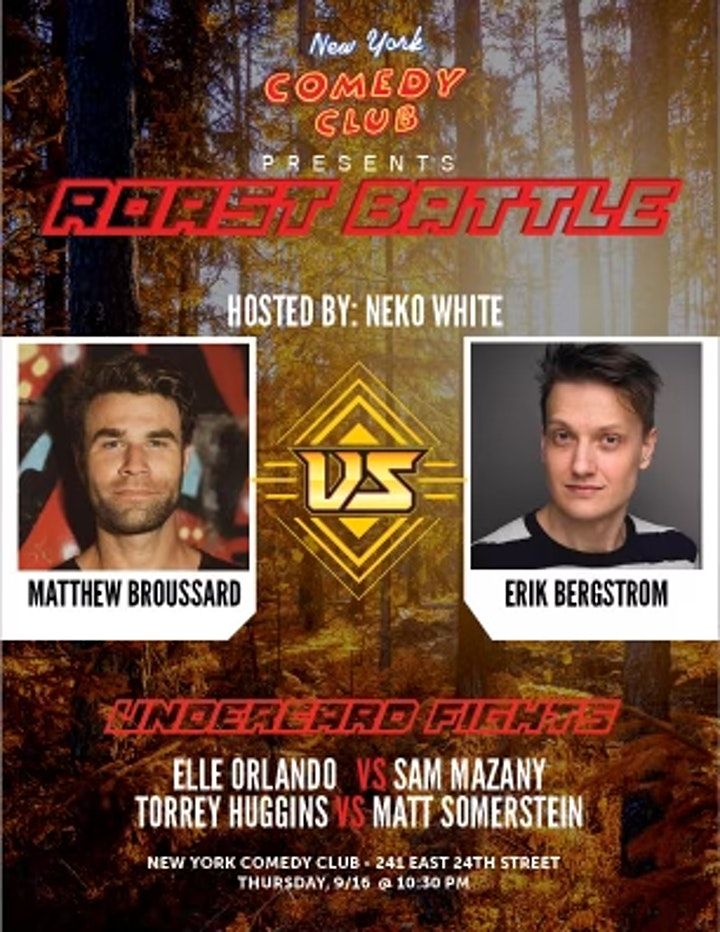 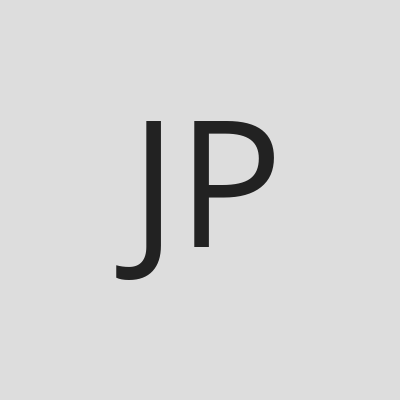