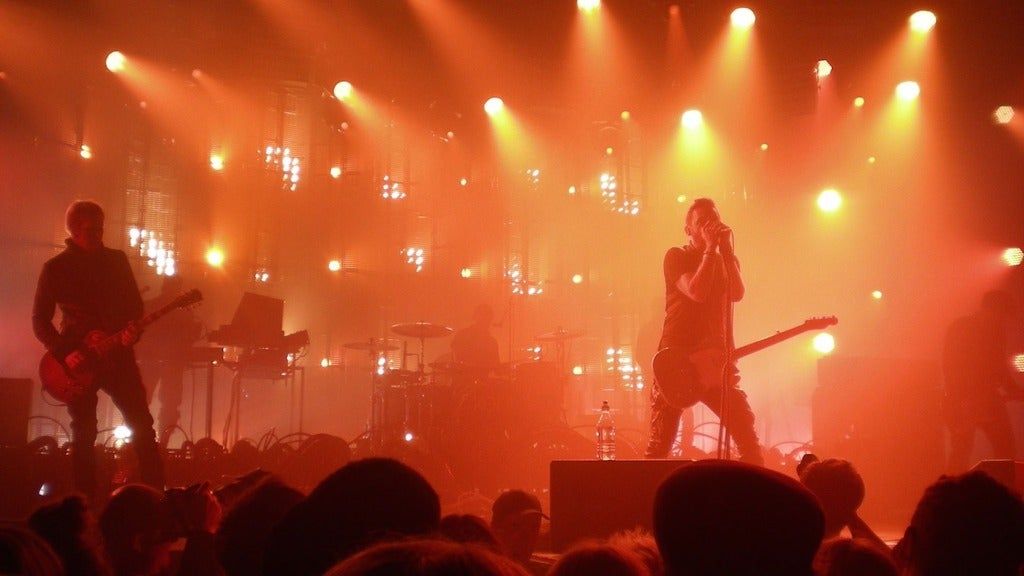 Please Note:
This event is 21 and over. Any Ticket holder unable to present valid identification indicating that they are at least 21 years of age will not be admitted to this event, and will not be eligible for a refund. In an effort to keep everyone entering our establishment safe, The Crocodile is requiring that patrons show proof of full covid-19 vaccination or a negative covid-19 test within 48hrs from the time of entry into the venue. Additionally, The Crocodile is requiring that all performing artists also meet the above safety criteria. We will also be adhering to any state safety requirements that may be mandated at the time.

Event Information:
Brooklyn-based synth auteurs Nation of Language entered 2020 as one of the most heralded new acts of recent memory, having only released a handful of singles but already earning high-praise from the likes of NME, FADER, Stereogum, Pitchfork, etc.. Now in 2021, they continue to turn heads having released one of the most critically acclaimed debut albums of last year Introduction, Presence ) and recent breakout single A Different Kind of Life. The bands ability to blend the upbeat with a healthy dose of sardonic melancholy made it a staple on year-end Best of 2020 lists, led PASTE magazine to dub the album The most exciting synth-pop debut in years , and landed the band major radio play from The BBC, KCRW, KEXP, SiriusXM and countless others. Inspired by the early new-wave and punk movements, the band quickly earned a reputation for delivering frenzied nights of unconventional bliss to rapt audiences, and established themselves as bright young stars emerging from a crowded NYC landscape.
Venue Details:
The Crocodile,
2505 1st Ave, The Crocodile,
Seattle, United States