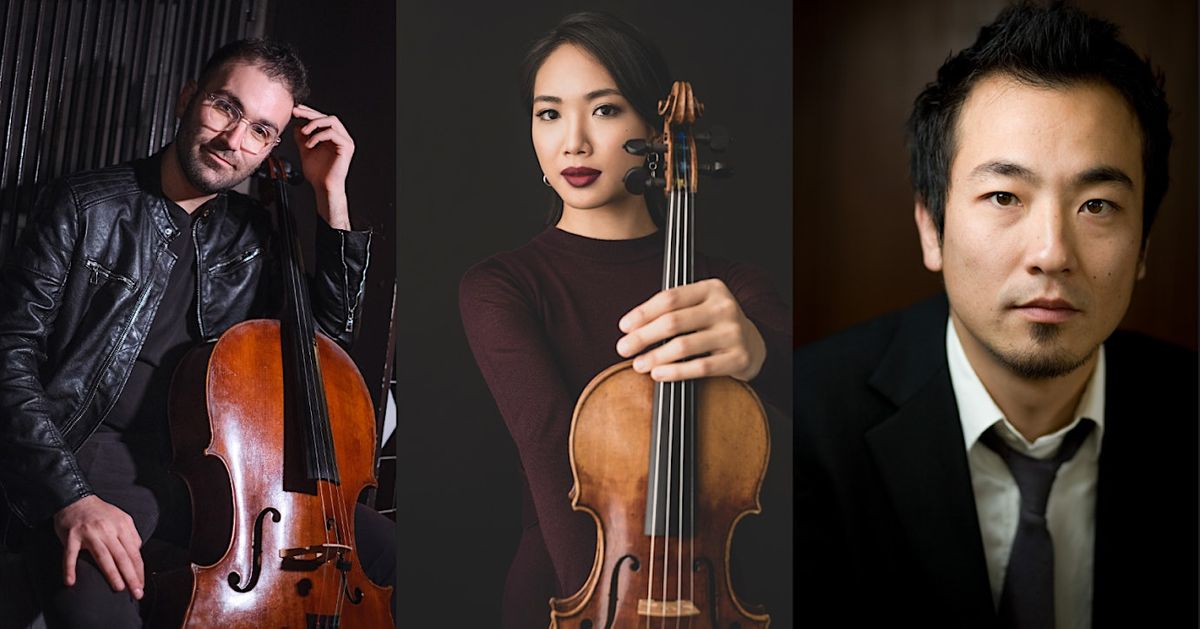 RSVPs encouraged but not required. Seating is available on a first-come, first-served basis.

Supported by a Berkeley Art Works Projects grant from the City of Berkeley to bolster community connection, recovery and resilience.

Kintsugi is the ancient Japanese art of repairing broken pottery with gold. All the pieces of a broken bowl or pot are carefully joined back together with gold-dusted urushi (lacquer). Rather than hiding the damage, kintsugi celebrates all the cracks or ‘scars’ for the unique history that they represent. The object is more beautiful for having been broken.
I am personally drawn to kintsugi as a metaphor for embracing 'brokenness' and imperfection as a source of strength. This piece for piano trio is my expression and exploration of kintsugi, and involves musical fragmentation, fragility, mending, and finding beauty in the 'cracks'.

Lauded as one of today's probing musical voices infused with searing virtuosity, Nancy Zhou is rapidly building an international profile after winning the 2018 Shanghai Isaac Stern Violin Competition. With a robust online presence that seeks to invigorate appreciation for the art and science of the violin, her thoughtful musicianship resonates with a global audience in such a way that brings her on stage with leading orchestras around the world.

Alongside undertaking projects as a soloist, Nancy holds interest in chamber music and providing guidance to young musicians. As a collaborator, she has performed at the Verbier Festival, Ravinia Festival, Tongyeong Music Festival, Festpiele Mecklenburg-Vorpommern, Festival de Coimbra, the Marvão Festival, with upcoming performances at the Paganini Genova Festival. In 2017, she was invited by the Encore Chamber Music Festival to serve as guest artist and faculty member. She is a regular guest educator in Taiwan, holding masterclasses at various institutions and conducting private classes. Since the spring of 2020, Nancy devotes time to a private online studio, teaching a number of students across the globe and presenting public group classes on fundamental training and cultivating mindful awareness.

California-based cellist Evan Kahn has been praised as “a cellist deserved of serious listening” for bringing his “electrifying … nuanced and colorful” style to all of his collaborations, from concerti to chamber music to contemporary performances. He has commissioned and premiered over 60 works by composers from around the world, including his father’s Cello Concerto.

Evan holds principal positions in four orchestras — New Century Chamber Orchestra, Symphony San Jose, Opera San Jose, and the San Jose Chamber Orchestra. Dedicated to the orchestral craft, he has also performed with the Cleveland Orchestra, LA Opera, San Francisco Symphony, and as acting principal cellist with the Britt Music and Arts Festival. In April/May 2018, he served as Artist-in-Residence with Performance Today at NPR, sharing some of his favorite works for cello and his philosophies on music and life. In February 2019, he was named Musical America’s New Artist of the Month. He is resident cellist for a number of Bay Area small ensembles, including Ninth Planet, After Everything, and the Farallon Quintet.

Pianist Keisuke Nakagoshi studied with Emanuel Ax, Gilbert Kalish, Menahem Pressler, and Paul Hersh and has performed on concert stages across the US, including the Kennedy Center, Carnegie Hall, and the Hollywood Bowl. In 2009, Mr. Nakagoshi and Swiss pianist Eva-Maria Zimmermann formed the piano duo ZOFO, and their first CD was nominated for Grammy award for Best Chamber Music/Small Ensemble in 2013. Mr. Nakagoshi is currently Pianist-in-Residence at the San Francisco Conservatory of Music and serves as pianist on the production team for Opera Parallèle. He made his solo debut with the San Francisco Symphony in 2013 performing Ingvar Lidholm’s Poesis with Herbert Blomstedt conducting. 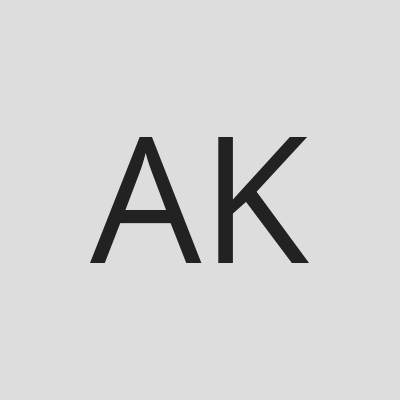