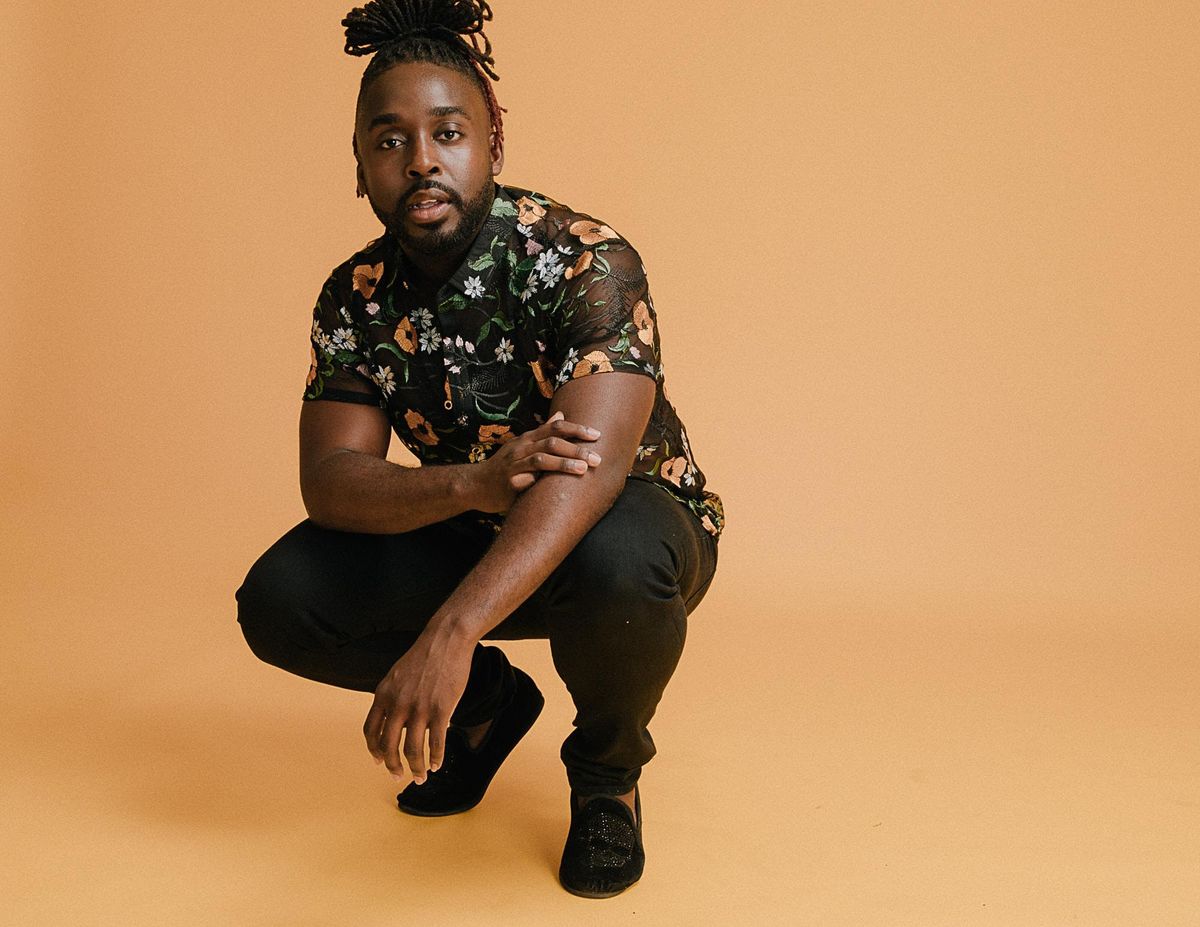 Mykal Kilgore’s artistry cuts through traditional barriers and represents the hope of gospel, the soul of R&B, and the vulnerability of country. His debut release, A Man Born Black, is an exploration of faith, loss, the stumble and spills on the way to maturity, and the beauty of hope and love.

A born and raised Floridian, Mykal moved to Nashville, TN as a hopeful singer and songwriter after attending Florida State University. Eventually, his voice caught the attention of Tony® and GRAMMY® Award winner, Billy Porter, while singing during an audition. Porter’s careful mentorship opened lanes for Kilgore to move to New York City and to enter the Broadway world. To date, his credits include Motown the Musical, The Book of Mormon, and Hair.

Mykal has consistently chosen projects that elevate positive representations of people of color, including The Wiz Live! (NBC) and Jesus Christ Superstar Live in Concert (NBC). Most recently, he appeared Off-Broadway in Songs for a New World and in Stephen Sondheim’s Into the Woods. Also known for making bold political expressions, he became a viral sensation for his gospel themed song “Reclaiming My Time” based on the statement made popular by famed Congresswoman Maxine Waters. The video garnered over 10 million views in one-week and landed him an appearance with the legislator on ABC’s The View.

With the release of A Man Born Black, Mykal is now stepping to the forefront to share his unique perspective with the world. His multi-octave ability is powerful and elegant – and stretches across music genres, while his lyrics color the outlines of each of our personal experiences. His instrument is guaranteed to educate, entertain and elevate the lives of all who have the luxury of experiencing his unmatched sound. 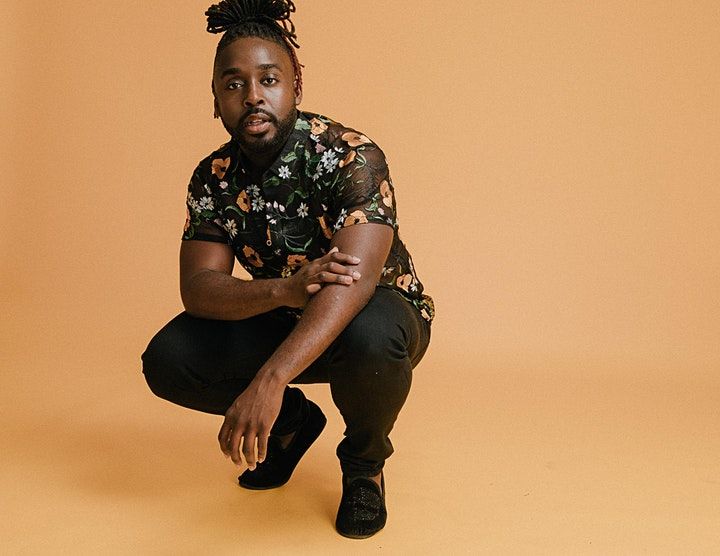 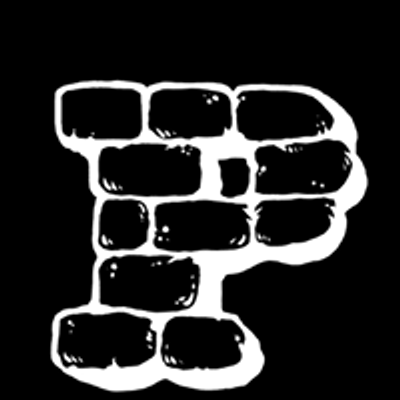