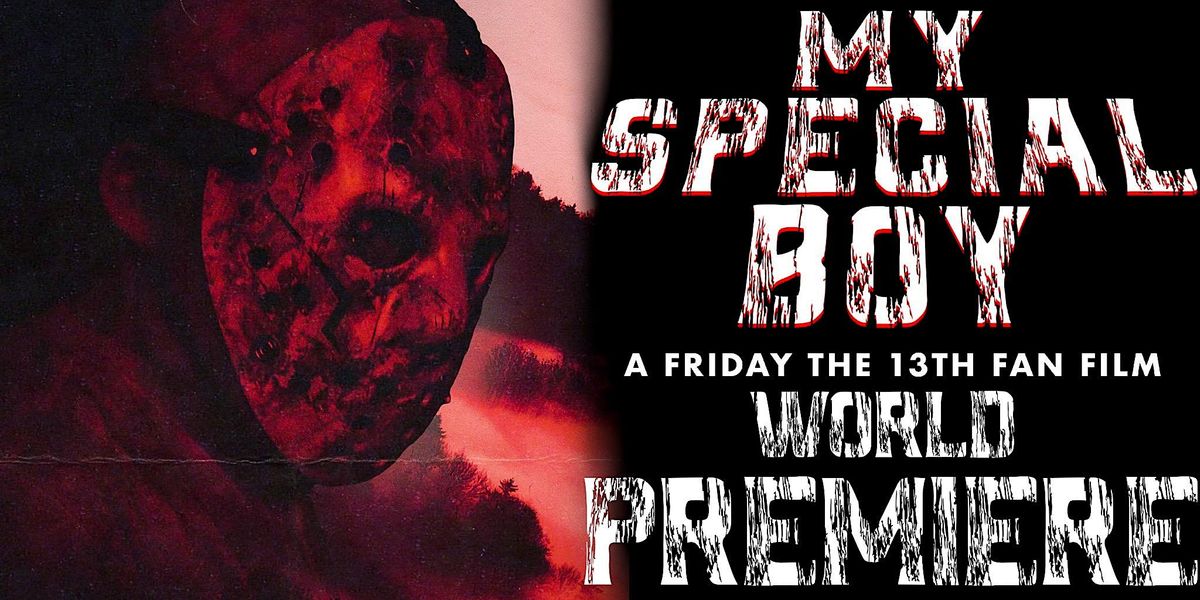 Advertisement
The premiere event for the highly anticipated Friday the 13th fan film, My Special Boy.
About this Event

There is no denying that Camp Crystal Lake has a dark history, one that Sean Orton is intent on ignoring. Despite being warned against returning to the camp, Sean's desire to save his family name proves to be even stronger. Sean rechristens the camp as Camp Trinity Pointe. With a group of friends, he attempts to rebuild the camp into a safe haven with no traces of tragedy left behind. But the evil that still lingers on the camp grounds has a few lessons to teach them - history always repeats itself, and revenge is a dish best served cold.

Want to be the FIRST to see My Special Boy? Join the cast and crew for a night to remember at the world premiere event of the film. Snag photos with the cast/crew and enjoy an advanced screening with some great food, beverages and more!

If you are unable to attend the premiere, you can catch the film for FREE on YouTube on October 28, 2022. 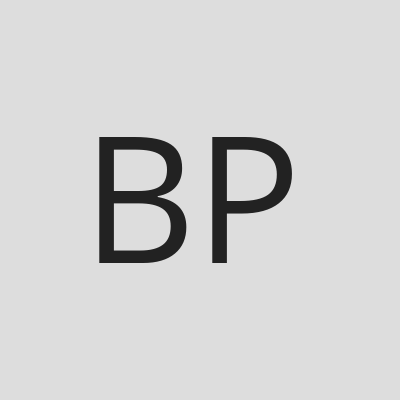