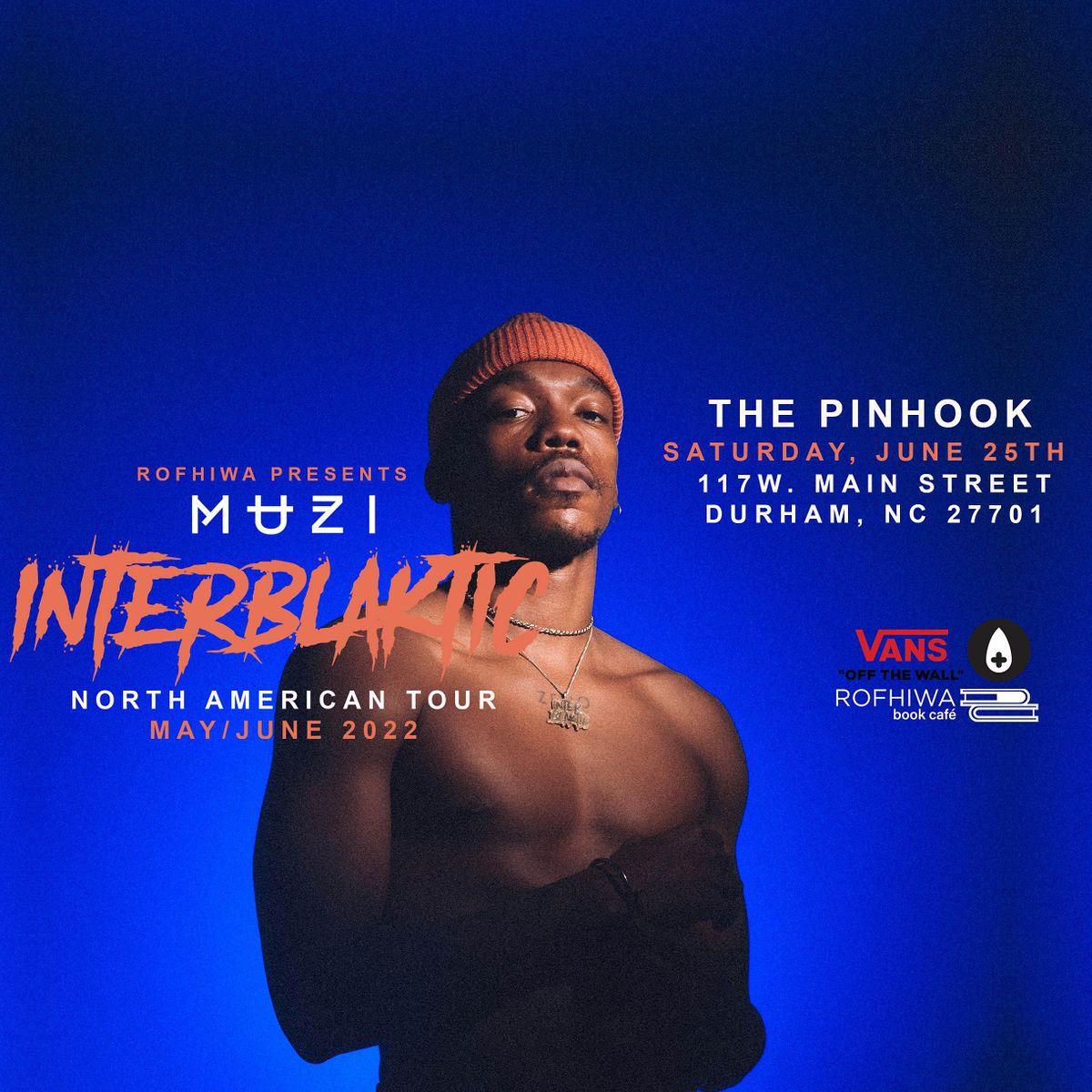 South African DJ- producer- musician, MUZI “The Zulu Skywalker” offers the world glimpses of the future, wielding sound to suggest alternative universes and encounters with our best and dreaming selves. A self-proclaimed Afrofuturist, blending urban electronic music with South African musical styles - from Maskandi to Kwaito, House music and the Bubblegum sound of the 1970’s and 80s. Muzi defines a new generation of South African sound - a bold vision for African music. With cosigns from Black Coffee, Chris Martin, Damon Albarn and Stormzy, regular features in coveted music blogs including Noisey, Afropunk, OkayAfrica, and Complex – his star continues to rise and transcend into the future he articulates in his curation of sound.

“I love space, and travel and I read a lot about galaxies and black holes and all these things, I thought it would be really cool to sort of merge how proud I am of my Africanness with my otherworldly aspects… inspired by Sun-Ra and Earth, Wind and Fire, and that sort of era where people were just really, really crazy about Afrofuturism.”

Muzi’s is a global listenership. He is a headliner in South Africa where he has played the nation’s biggest festivals Rocking the Daisies and Oppikoppi. He fits in equally in music festivals in Europe and the United States, performing in New York for thousands at the Afropunk Brooklyn festival, and headlining a Vice party at Berlin’s Monarch where over 500 people were turned away as the venue was full to capacity. Among his listeners, he counts Chris Martin of Cold Play with whom he collaborated on the remix of the 2019 single, “Orphans” and again on Muzi’s “Sondela Forever” single which features Chris Martin on piano.

Muzi released INTERBLAKTIC, his fourth studio album in 2021 to great acclaim. From Elle to GQ to Fader to Mixmag, Muzi’s impact is hard to miss. The eponymous single on the album, is a Chicago house-inspired beat following Muzi as he dances through a Mars-esque landscape. Muzi’s verbal nonchalance, the funky stab of faraway pianos, the Zulu call and response (Angifuni, Hell no!) give the most concise vision of the Zulu Skywalker to date.

“Interblaktic is sentimental and future-looking. The music feels familiar and faraway. There’s a poetic blend of Zulu and English [..] A wonderful opus full of surprises. Whether it’s the spaceship landing on “Zupiter”, the stormtrooper blaster rifles on “Interblaktic”, Muzi has done all he can to bring you into his orbit.”

But Muzi says it best in his refrain.

“Tell me what you really want to doPicture perfect, I enjoy the viewRed lips, kinky hair, black skin, free as hellLove it or move over” 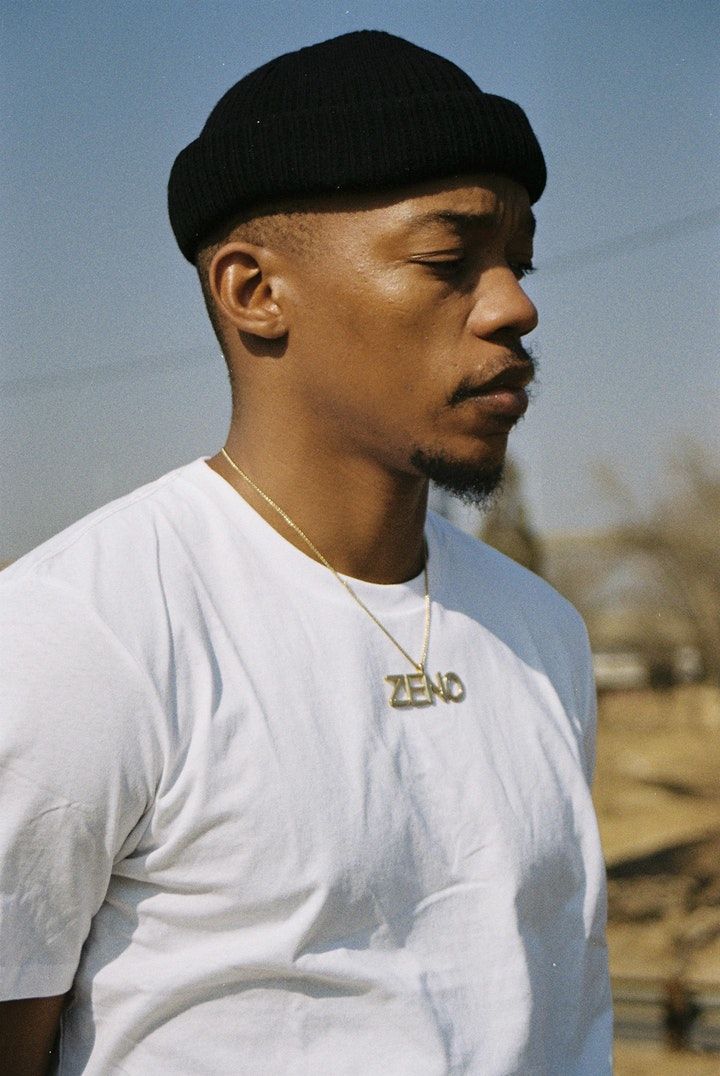