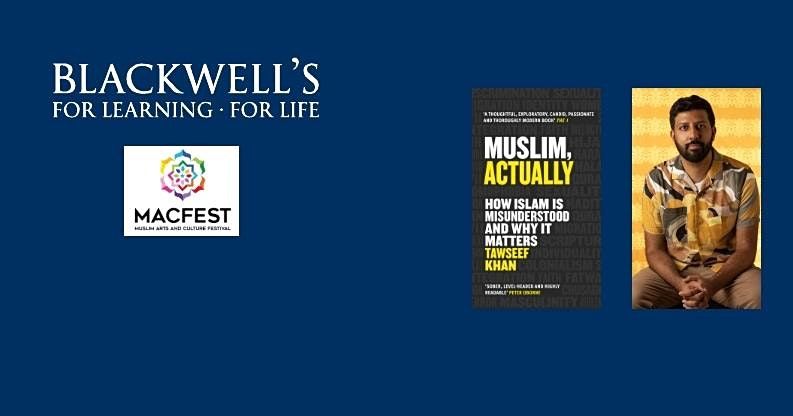 Advertisement
Join us for the launch of Tawseef Khan's MUSLIM, ACTUALLY - a provocative exploration of what it means to be a Muslim today.
About this Event

We're delighted to be welcoming Tawseef Khan back to the shop for launch of the MUSLIM, ACTUALLY: How Islam is Misunderstood and Why It Matters. Tawseef will be in conversation with Qaisra Shahraz MBE, novelist and executive director of MACFEST.

Across western societies, Muslims are perhaps more misunderstood than any other minority. How did we get here? In this landmark book, Tawseef Khan draws on history, memoir and original research to show what it is really like to live as a Muslim in the West. With unflinching honesty, he dismantles stereotypes from inside and outside the faith, and explores why many are so often wrong about even the most basic facts. Bold and provocative, Muslim, Actually is both a wake-up call for non-believers and a passionate new framework for Muslims to navigate a world that is often set against them.

"I can't recommend this sober, level-headed and highly readable book too highly. It painstakingly dismantles the poisonous myths about Muslims spread in the British media and on the far right. I read it at a sitting and learnt something new from every page"― Peter Oborne, author and journalist

Tawseef Khan is a qualified solicitor specialising in immigration and asylum law and a human rights activist with over ten years of experience working on refugee and Muslim issues. In 2016 he obtained a doctoral degree from the University of Liverpool, where his thesis explored the fairness of the British asylum system. He was a recipient of a 2017 Northern Writers Award. He is a Muslim and lives in Manchester.

Qaisra Shahraz is the Founder, Curator and Executive Director of MACFEST, Muslim Arts and Culture Festival. She is a prize-winning and critically-acclaimed novelist, scriptwriter, peace and gender activist.
Qaisra was born in Pakistan and has lived in Manchester since childhood. Qaisra has gained two Masters Degrees in English & European literature and scriptwriting for television.

Tickets are £3.00 or free when pre-ordering a copy of the book. MUSLIM, ACTUALLY will also be available to purchase on the night and Tawseef will be signing copies after the talk. If you would like a signed copy but cannot make the event, please contact us on or [email protected] and we can arrange this for you. 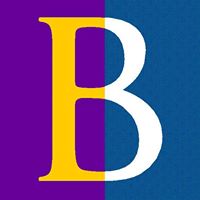