Music of War and Victory 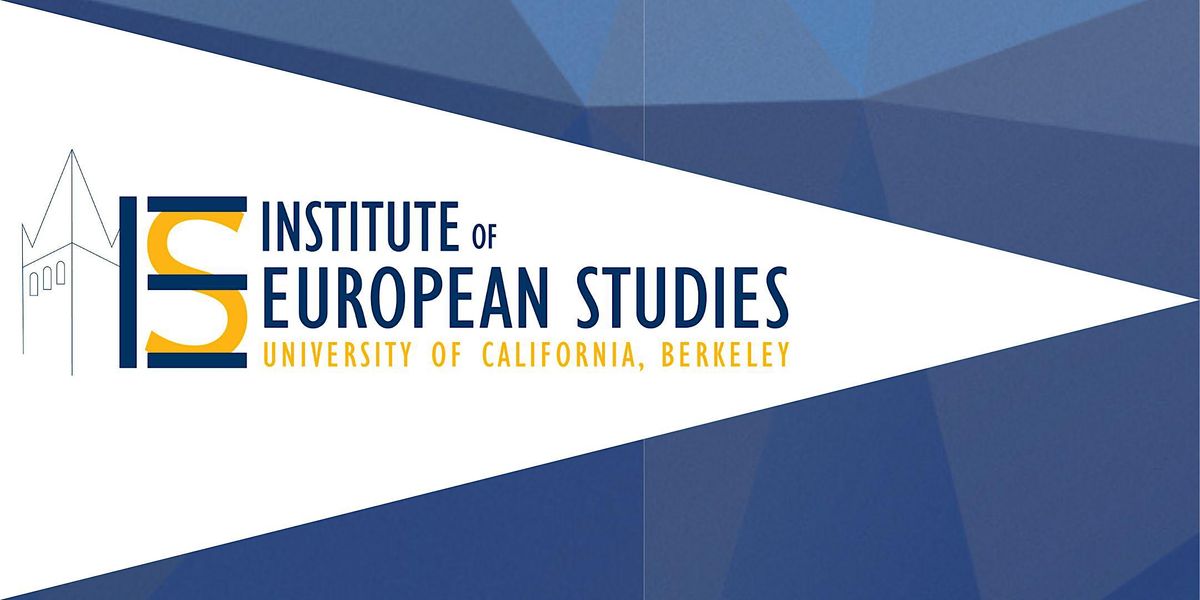 The older literature about the Habsburg Empire was always preoccupied with the question as to why it fell apart, whereas historians such as Pieter Judson have tried to explain the empire’s resilience. Much in line with the latter focus, this year’s Botstiber Lecture will explore how the Habsburg Empire withstood the Napoleonic onslaught and almost 14 years of war, state bankruptcy and a crippling economic crisis. Music and in particular Beethoven played a key role in resistance, legitimizing a shift of power and identity from the Holy Roman Empire of the German Nation to Austria , and eventually celebrating the victory and resurrecting the Habsburg Empire as one of the Great Powers of Europe. The talk will be based primarily on musical sources ranging from the “War Song for the Austrians” (“Kriegslied der Österreicher”, 1797) and “Wellington’s Victory, or the Battle of Vitoria” (1813) to “The Glorious Moment” (“Der glorreiche Augenblick”, 1814). Following the contemporary reception and Nicolas Mathew’s seminal Political Beethoven (Cambridge UP, 2013), the talk will also show the connections between these context-oriented compositions and works that are much more famous today, such as the symphonies. It will be argued that Beethoven, and prior to him Haydn, played a key role in saving, transforming and rebuilding the empire in times of an existential crisis. During the Congress of Vienna, Beethoven also helped shape Metternich’s conservative vision of a united Europe and Austria’s European mission, which confirms the larger role music played in Habsburg nation building.

Due to the ongoing COVID-19 pandemic, we strongly recommend everyone in attendance to wear a mask at all times. Please arrive on-time to ensure you will have a seat. Thank you for your cooperation and understanding.

If you require an accommodation for effective communication (ASL interpreting/CART captioning, alternative media formats, etc.) or information about campus mobility access features in order to fully participate in this event, please contact Ray Savord at [email protected] or (510) 642-4555 with as much advance notice as possible and at least 7-10 days in advance of the event. 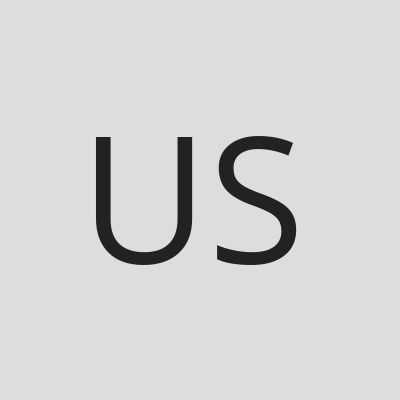