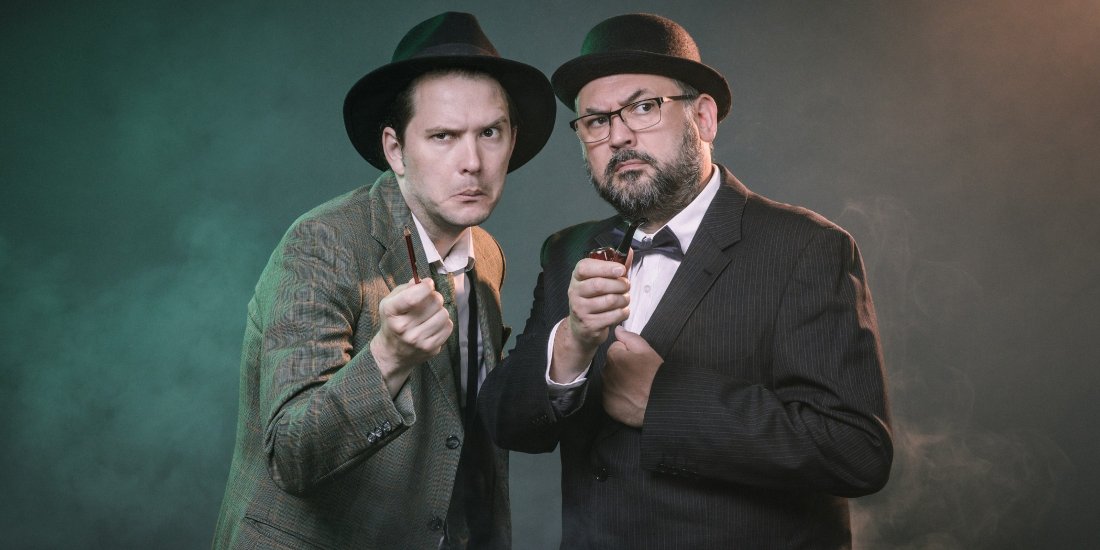 Immerse yourself in the cozy world of a 1950s Agatha Christie novel as Melbourne and Sydney’s funniest improvisers craft eccentric characters and perplexing mysteries from your suggestions. Any of the village’s suspicious denizens could be dispatched at any moment and any of them could be the murderer. It’s your secret ballot votes that determine who lives who dies and who will be unmasked as the culprit.

In Murder Village the local police inspector may be incompetent but thankfully there is always an amateur sleuth on hand to sort the red herrings from the tell-tale clues. See if you can solve the crime first... whether you see one show or all of them no chapter of this critically acclaimed show is the same! 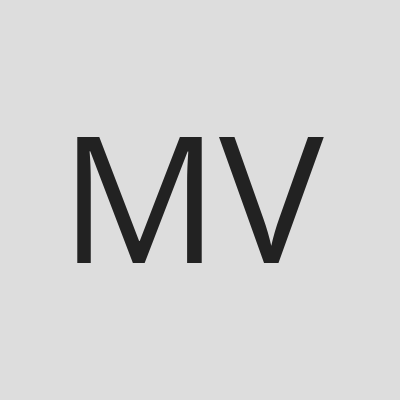 Art in SydneyComedy in Sydney