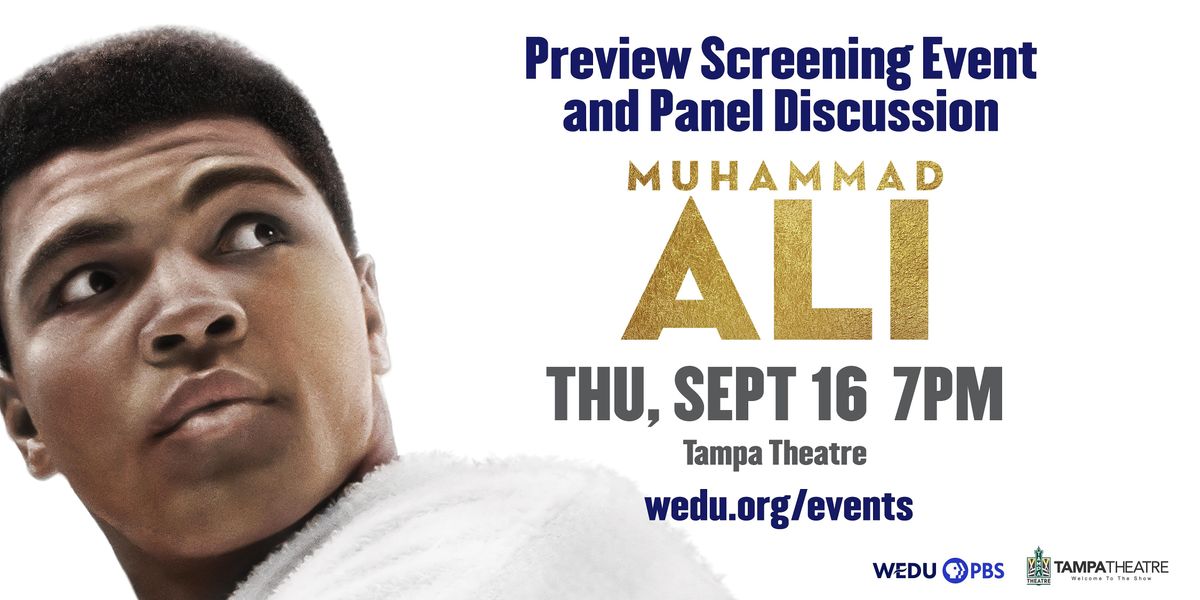 Watch a preview of Muhammad Ali a film by Ken Burns, Sarah Burns, & David McMahon in the beautiful Tampa Theatre. Explore Ali and the pillars of confidence, conviction, dedication, giving, respect, and spirituality he used to guide his life. Then, engage with a thoughtful panel discussion featuring professional boxers, youth, religious leaders, and community activists.

This event is free and open to all, however, registration is required.

Muhammad Ali brings to life one of the best-known and most indelible figures of the 20th century, a three-time heavyweight boxing champion who captivated millions of fans throughout the world with his mesmerizing combination of speed, grace, and power in the ring, and charm and playful boasting outside of it. Ali insisted on being himself unconditionally and became a global icon and inspiration to people everywhere. 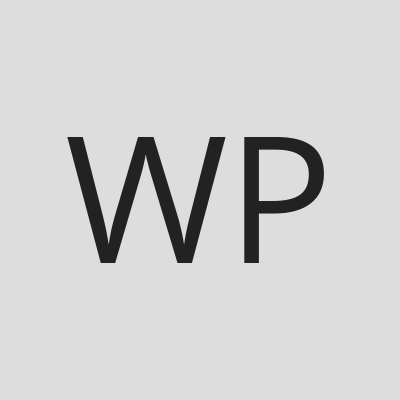 Business in TampaArt in Tampa