'Movies and the Performing Arts in the Telling of America’s Story.' 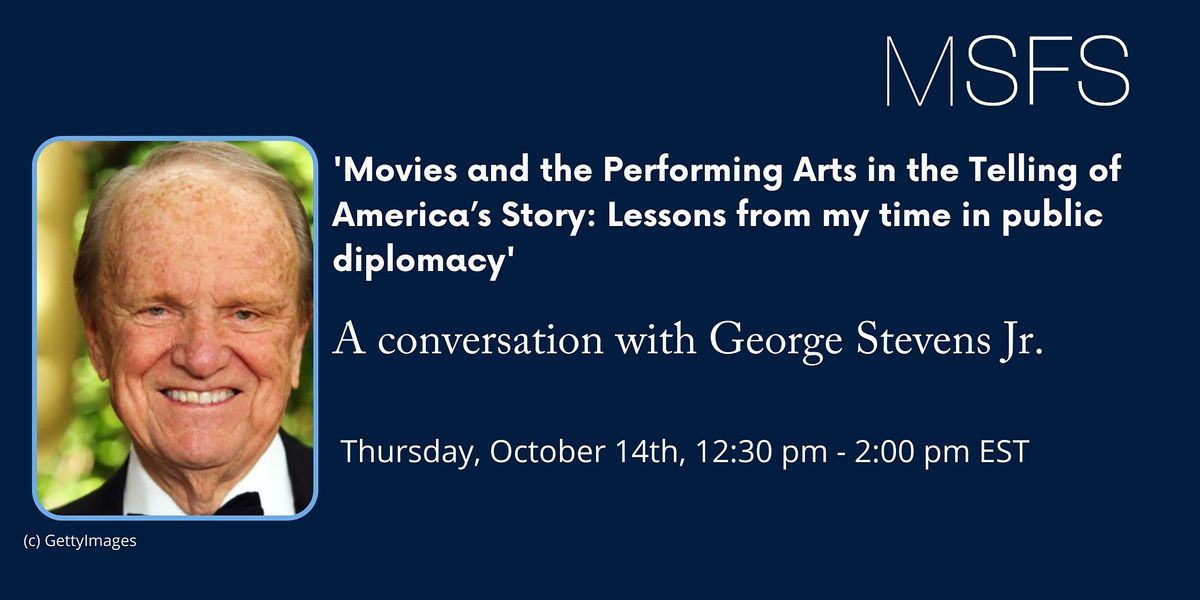 Advertisement
Lessons from my time in public diplomacy: A conversation with George Stevens, Jr.
About this Event

George Stevens Jr. is a Hollywood television legend and a global ambassador of American film. He has achieved an extraordinary creative legacy as a writer, director, producer, playwright, and author in a career spanning more than 50 years. Stevens has earned countless awards for his work, including 15 Emmys, two Peabody Awards, eight awards from the Writers Guild of America, the Humanitas Prize, and an Honorary Academy Award.

As the founding director of the American Film Institute (AFI) and co-chair of the Presidential Committee on the Arts & Humanities for the Obama and Biden administrations, Stevens supported young filmmakers and expanded access to art education across the United States. Stevens has written television mini-series and specials, a play, and two books published by Alfred A. Knopf. His new book, My Place in the Sun: A Life in the Golden Age of Hollywood and Washington, tells his own story of film, television, global politics, and family legacy.

Note for students : There are 20 spaces available in the McGhee Library. If you sign up for one of these in-person slots, there will be a $20.00 refundable deposit. Attendees will be refunded after the event. No-shows will forfeit their deposit and the funds will be donated to the MSFS Futures Scholarship.

The zoom admission is free of charge. 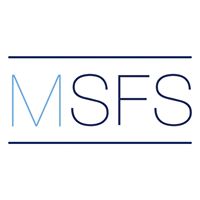