Celebrate some Romance under the stars with your special someone.

GIft Bag Includes Hot Cocoa, chocolate covered popcorn and s'mores kit including a votive candle and matches . plus a choice of a 375ml bottle of red or white wine

Bring Your fav picnic blanket (s), folding chairs, and feel free to bring your own snacks and drinks as well

The tale is about Buttercup, a beautiful young woman living on a farm in the fictional kingdom of Florin. Whenever she tells farmhand Westley to do something, he always complies, saying, "As you wish." She eventually realizes that he loves her and she loves him. Westley leaves to seek his fortune overseas so they can marry. When his ship is attacked by the Dread Pirate Roberts, who is infamous for never leaving survivors, Westley is presumed dead.

Five years later, Buttercup is forcibly betrothed to Prince Humperdinck, the heir to the throne of Florin. Before the wedding, she is kidnapped by three outlaws, a short Sicilian named Vizzini, a giant from Greenland named Fezzik, and a Spanish fencing master named Inigo Montoya, who seeks revenge against a six-fingered man who murdered his father. Prince Humperdinck, his soldiers, and also a masked man clad in black, pursue the outlaws. 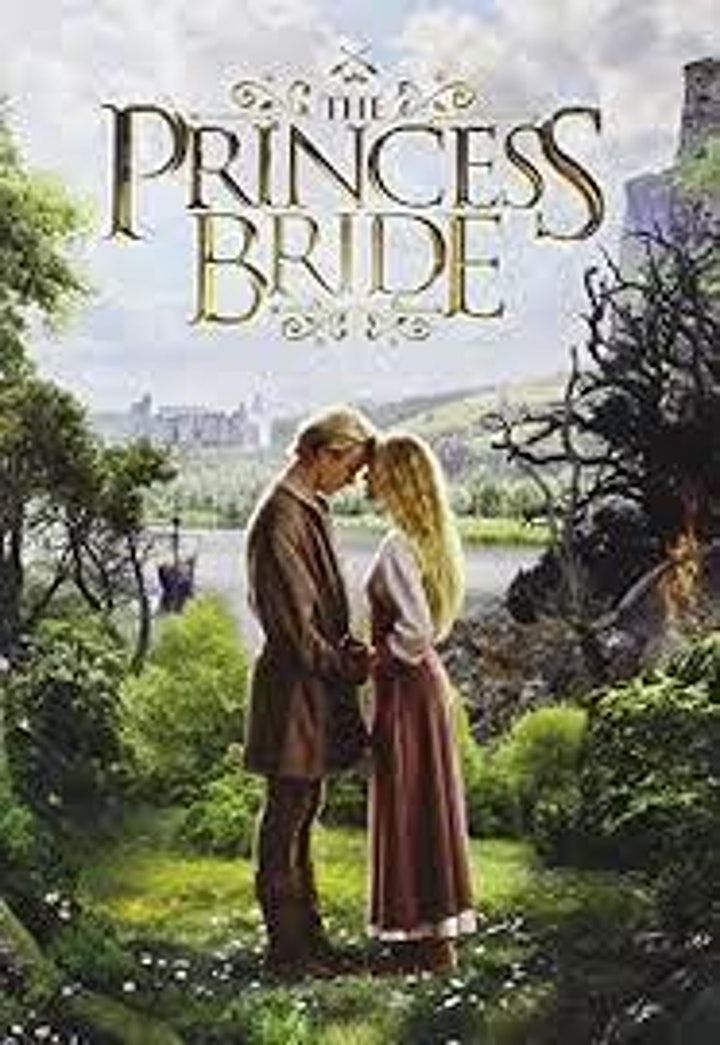 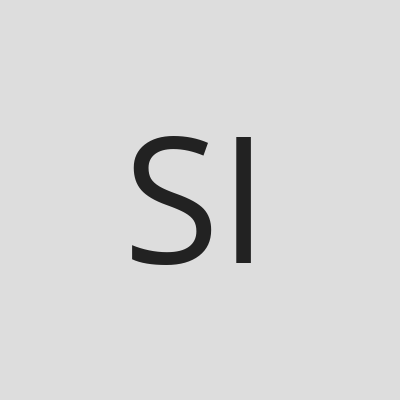