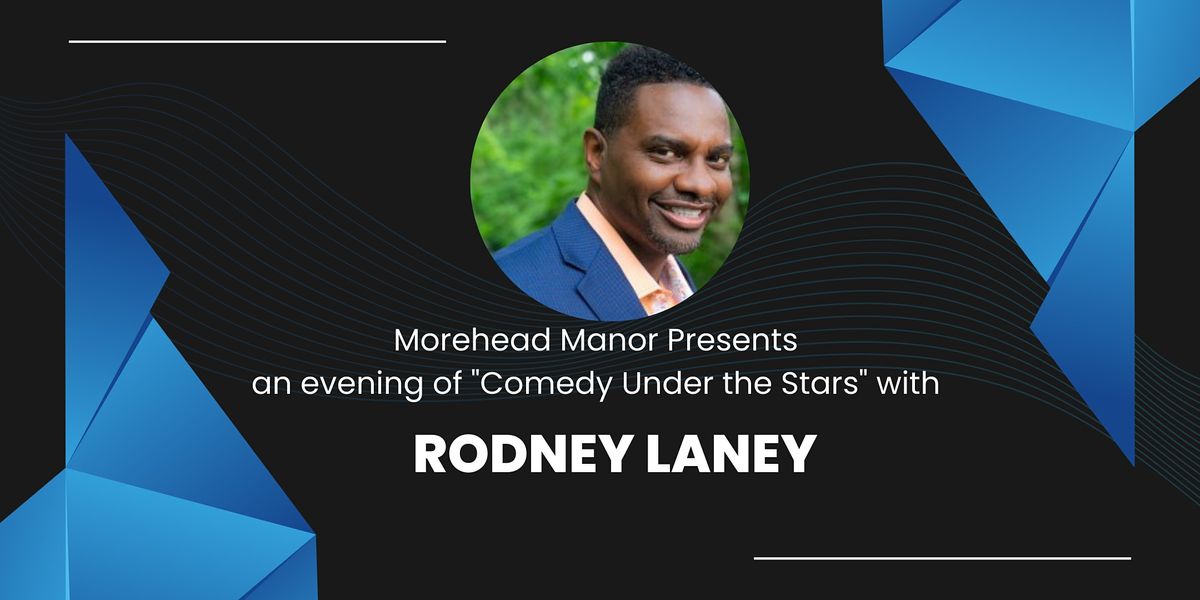 Advertisement
Join us for "Comedy Under the Stars" featuring Rodney Laney. He has been seen on HBO, Comedy Central and many other networks.
About this Event

Rodney has completed pilots for Comedy Central, MTV, and A&E. He has been seen on P.Diddy’s Bad Boys of Comedy on HBO, FOX News Channel’s Red Eye, The Late Late Show and Comics Unleashed CBS, Comedy Central’s Premium Blend, and the BBC’s The World Stand’s Up, truTV’s The Smoking Gun Presents…, comedy.tv on the HD channel, and two appearances on Gotham Comedy Live AXSTV. He has also appeared at the prestigious Just for Laughs Comedy Festival Montreal and LOL Lounge TBS Presents A Very Funny Festival: Just for Laughs Chicago. Rodney’s current sets and special can be found at www.drybarcomedy.com

Determination may be Rodney Laney's biggest asset; according to his credit report, his only asset. If you want to laugh yourself out of your seat and have a genuinely uplifting experience, Rodney Laney is the ticket.

Gates open at 6 p.m. Show starts at 7. Join us for an evening of hearty laughter!

We look forward to seeing your face in the "Be A Nice Human Garden" under the Stars. 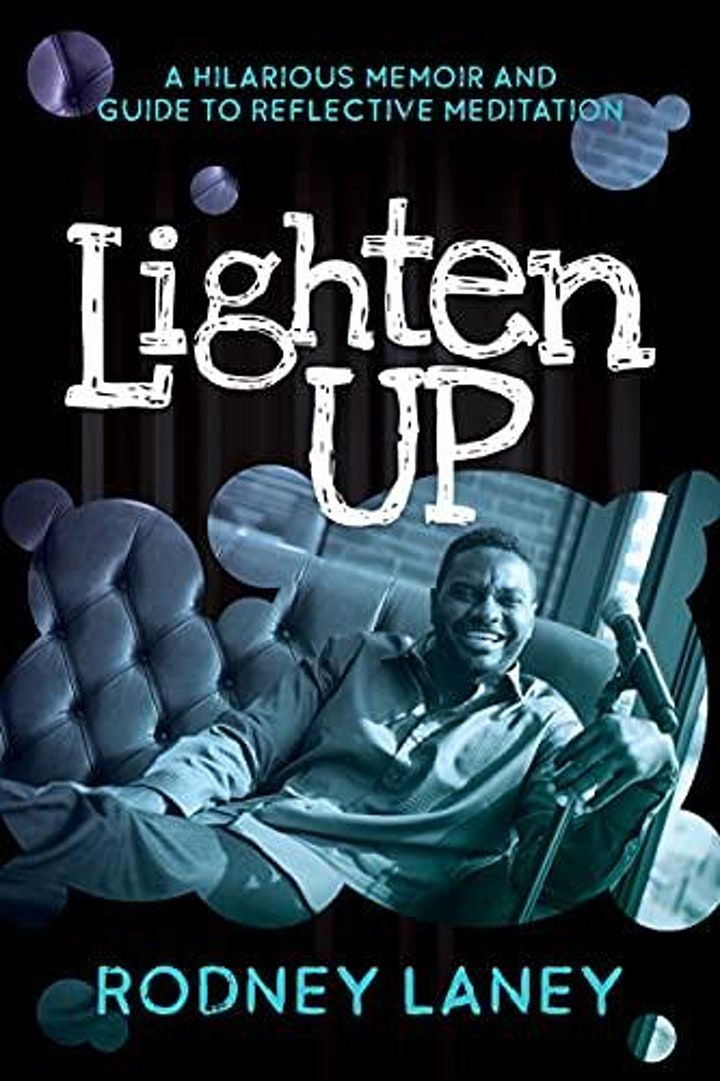