MIXTAPE - The Soundtrack of the 80s 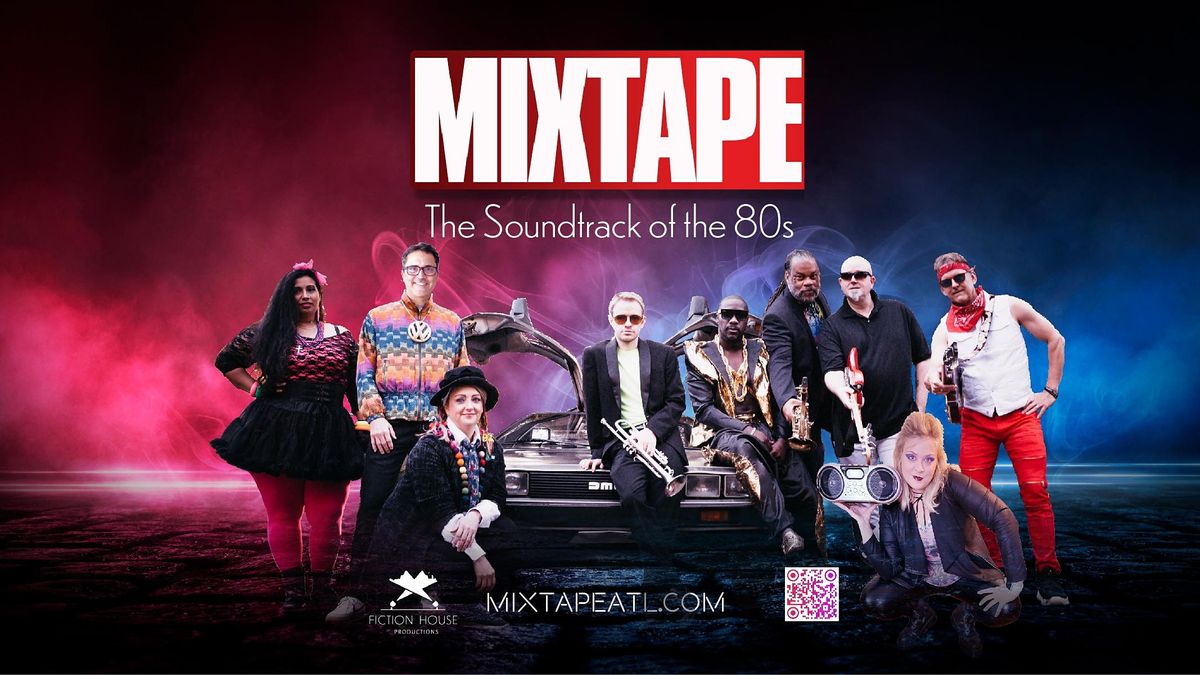 Advertisement
'The biggest smash hits of the 80s, performed the way you remember them'
About this Event

Forged in the neon of the most decadent of decades, MIXTAPE is the ultimate 80s tribute band experience. What if you could relive all of the sonic celebration and anthemic love that was 1980s pop and hit songs, for just one night?

Put your Ray-ban's on and step inside our time machine to enjoy the full on concert experience mirroring such artists as Madonna, Cyndi Lauper, Michael Jackson, Pat Benatar, Prince, The Bangles, Billy Idol, Blondie, and many many more!

Join us, by hopping into the magical musical universe we call MIXTAPE.

What's in your MIXTAPE?

From the creators of the show "Higher & Higher", MIXTAPE, the band, has made quite a name for themselves time-hopping all over the Southeast and captivating audiences with their stirring live performances. The band has become know for their "Las Vegas" style shows themed to an era of music and painted with production quality that rivals that of any professional touring act. They have performed at just about every concert space, event facility, and festival in the Southeast, thrilling their audiences and helping them jump back in time. The performers are charismatic, engaging and fun and they LOVE entertaining and putting smiles on faces. Many of the band members have toured professionally with national acts in both music and musical theater. Their upcoming show concept for 2021 is a time hop into the 80s paying tribute to the soundtracks of your life! 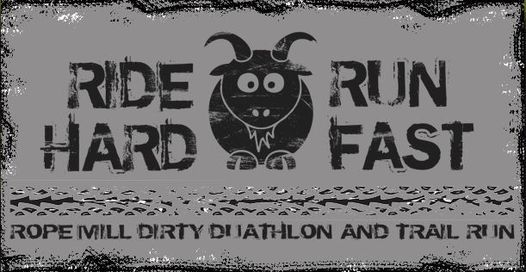 What's Happening Next in Canton?