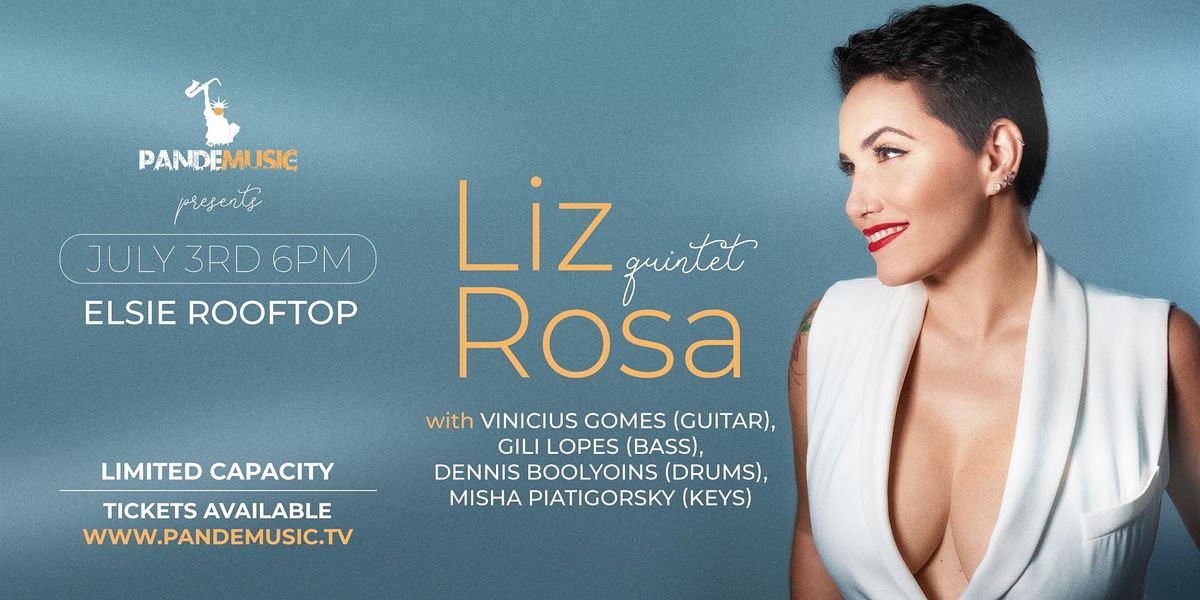 Advertisement
Live music is Always Better!!!
About this Event

and Offers you an opportunity to reconnect with music again! Now we gonna take you to Times Square, for an unbelievable evening with the best local artists.

Our Rooftop has an automatic roof that we can closed if rains or if its cold, so, weather is not an issue for us!

The rooftop has a roof automatic cover, in case of rain the show won't be affected

The show will be recorded, come and be part of this unique experience!

Food and drinks available for purchase!

♿ Accessibility: This venue is ADA compliant

? Age requirement: Must be 6 years old or older to attend. Anyone under the age of 18 must be accompanied by an adult

LIZ ROSA is a Brazilian singer based in New York City. Born in Natal, Liz began her musical career in 2002 at age of sixteen. After establishing her presence in the northeast of Brazil, she moved in 2007 to Rio de Janeiro. In 2012, she released her debut album "LIZ ROSA" (distributed by Som Livre) getting the attention of listeners and critics in Brazil.

In Rio de Janeiro, city where she lived for 9 years, LIZ has performed at some of the most important venues in town such as Vivo Rio, Beco das Garrafas, Rival Theater, Semente and Blue Note Rio. She has also appeared on national TV shows and has performed with well-known Brazilian artists including João Bosco, João Donato, Leila Pinheiro and Roberto Menescal.

In 2016 LIZ moved to New York City to pursue the next levels of her musical development. Since then she has been performing at respected jazz clubs in town including Mezzrow, 55 Bar, Zinc, The Django and Birdland.

In April 2021, LIZ ROSA released the single and video clip “Bem de leve”, a collaboration with the American pianist, composer and arranger Misha Piatigorsky. The song is the first in a series of releases celebrating her 20 years in the professional music field, and a taste of what is coming with the new album that will be released in 2022. 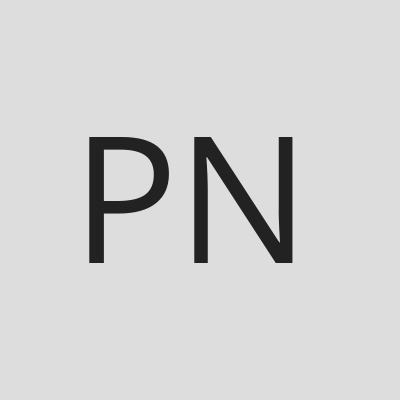