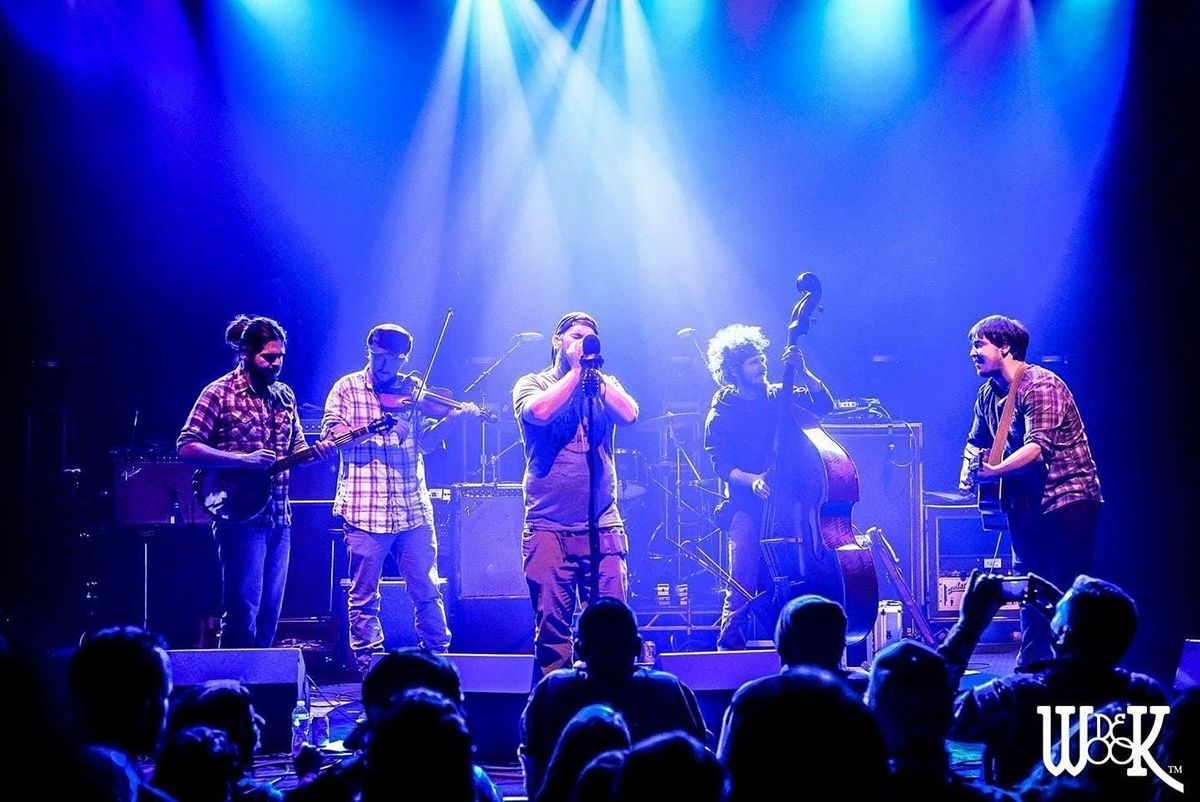 Advertisement
Join us in welcoming Wisconsin's own Horseshoes & Hand Grenades for a mid-winter festival of music along the river at Poplar Hall.
About this Event

Please join us in welcoming Horseshoes & Hand Grenades at Poplar Hall, Saturday March 12, 2022. Bring your friends, bring your dancing shoes, and get ready for some mid-winter frolic. H&H are known worldwide, but all met while in college in Stevens Point. Good Morning Bedlam out of Minneapolis will open. Doors at 6pm, music at 7pm.

Poplar Hall is located along the Fox River in Appleton, Wisconsin. Part of the RiverHeath project, it sits between the newly constructed Willow building and the Appleton Courtyard Riverfront hotel. Why not make a weekend of it and stay at the Courtyard next door to Poplar Hall? Check in and walk to dinner and the show.

“Sometimes, it feels like we’re modern day cowboys on some kind of strange journey,” Adam affirms with a laugh. “We’re five friends who set out to do something we enjoy doing, meet interesting people, see old friends, and make some new buddies along the way. Because of that sense of friendship, everything seems to happen organically.”

That’s been the case since these five musicians first met in Stevens Point, WI at college, joined forces, and hit the road harder post-graduation in roughly 2013. They have ignited stages alongside everyone from Greensky Bluegrass, Yonder Mountain String Band, The Infamous Stringdusters, and Trampled By Turtles to Railroad Earth, Merle Haggard, and Marty Stuart in addition to appearances at festivals such as Telluride Bluegrass Festival, Delfest, High Sierra Music Festival, Blue Ox Music Festival, Northwest String Summit, John Hartford Memorial Festival, and many more. Their five albums—Another Round [2012], This Old Town [2013], Middle Western [2015], The Ode (2018), and Miles in Blue (2020) take the listener through a wide range of musical and emotional landscapes, something surely provoked by the five different members all sharing songwriting duties.

Their most recent album, “Miles in Blue” is an 18-track album that celebrates their 10 years together as a band. While the album certainly nods to their tried and true blend of “new-time old-time” music, it also explores new musical avenues as the band pushes themselves to discover what else “can be”.

“It marks a point of growth,” explains Adam. “We’ve got those ripper type tunes we’re known for on there, but we’re experimenting with other elements. Little pieces of everybody are encapsulated in this record. We were really conscious of allowing our respective musical curiosities into the fold. Sam drops in a jazz and classical feel. Dave brings that Zydeco, Cajun, and old school blues vibe. Collin turned up this kinda pop folk energy, and Russell gives us the old-timey banjo feel. For me, I’m trying to play out my singer-songwriter curiosities. There are five songwriters in the band, and we’ve gotten better at harnessing our individual creativity and bringing it to the collective.”

The boys found the perfect place to bottle those signature spirits. They retreated to Cannon Falls, MN in order to live and record at Pachyderm Studios — where Nirvana recorded In Utero — for just a week. Joined by the Hard Working American’s Chad Staehly in the producer’s chair, they tracked the eighteen numbers that would comprise Miles in Blue over the course of a marathon session.

“Pachyderm is in the middle of nowhere,” he elaborates. “We’re all outdoorsy people, so the setting was super comfortable. It contributed to the laid back approach. It was by far the easiest recording project we’ve done. The whole experience was super positive and uplifting.”

The Horseshoes & Hand Grenades family grows stronger by the day. “The best part of this has been building a community,” Adam leaves off. “In this day and age, it’s wise to look for things that bring people together rather than separate them. We’re creating an extended family to get through these times together. That’s the ‘Horseshoe Crew.’ Everything happens because of that bond between the band and the folks there fueling the fire.”

Good Morning Bedlam has become an innovative force in the midwest folk scene. Their shows are known for their contagious energy, with members careening about the stage, jumping and dancing with a wild playfulness. With tight soaring three part harmonies, and thumping kick-drum, they captivate their audience night after night with no intention of slowing down. Every song is a unique twist on what is generally dubbed as folk music. “We want to surprise our audience from song to song. Rather than creating our music to fit a genre, we allow it to be an outpouring of our own stories and unique sound,” says Isaak, frontman of GMB. Just when you think you have Good Morning Bedlam pegged, they take you in another direction. You will be treated to a haunting waltz, whistling, jazz scatting, and the euphoria of the violin melodies. When it comes to their lyrical storytelling, Isaak says, “We’re desperate to connect to people through the common human experiences that we write about and the exuberance of our live show. People have a lot of choices of how they’ll kick-back, so we intend to deliver a show where they can be free--to share in whatever they need to--joy, grief, anger, gratefulness, or bedlam!” 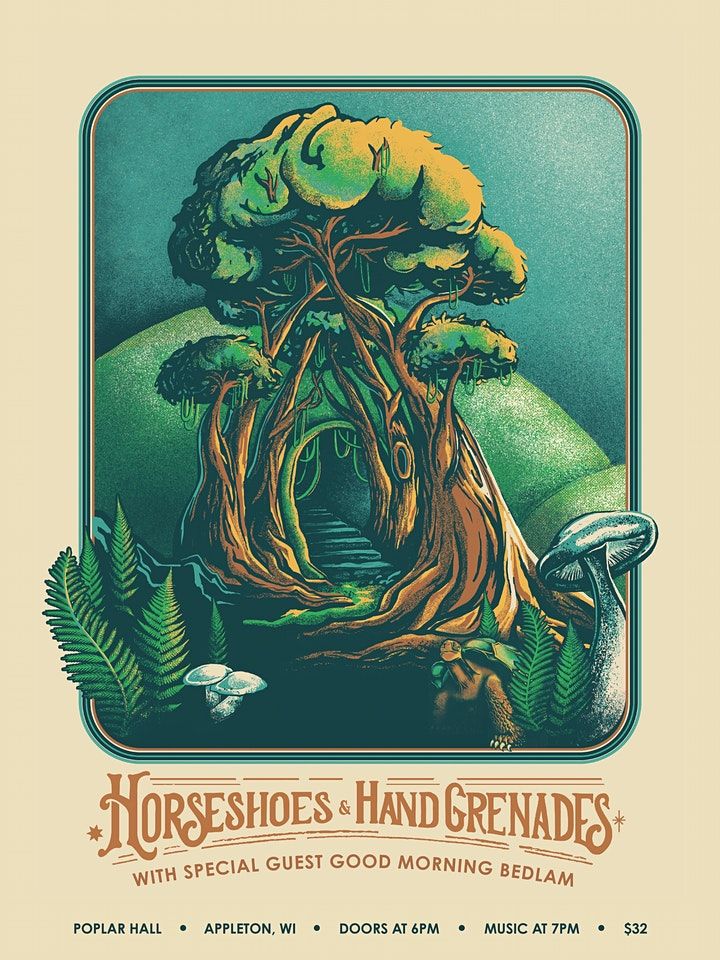 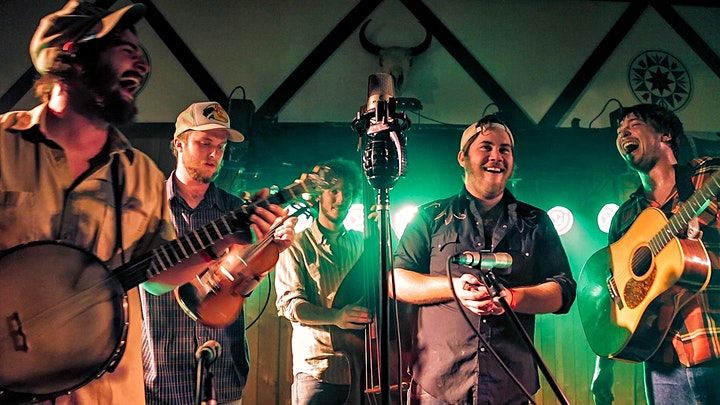 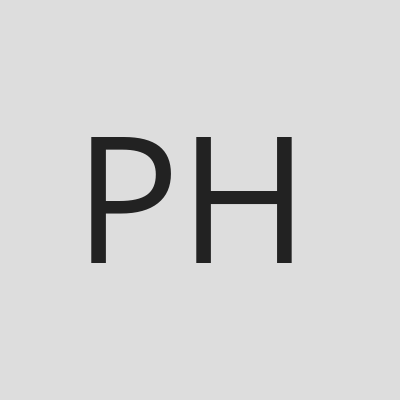