Canadian crooner Michael Buble will be hitting the road on his Higher Tour this 2022 year. This event is planned to take place at the venue know as Madison Square Garden which is located in New York, NY. The show is scheduled for the date of August 18th, 2022. For exact start time please see time printed on your ticket(s).

Performer/Event Background : The 2022 year for concerts just keeps getting better. World famous crooner Michael Buble has announced his tour plans for later in the 2022 year. The Higher Tour 2022 by Michael Buble will feature him performing at venues all across North America. The tour is scheduled to kick off on August 8th when Michael Buble is planning to take to the stage at the venue known as Gas South Arena which is located in Duluth Georgia. The Michael Buble Tour will continue on in North America although as of the writing of this there are no Canadian dates set yet. The cities that will be graced with the presence of Michael Buble live on stage include Philadelphia Pittsburgh Los Angeles San Diego Detroit Portland Kansas City Tulsa San Antonio Dallas Phoenix New York Nashville Charleston Washington DC and more. In total there's presently about 25 concerts that make up this beginning leg of the trek. The tour is in support of his latest studio album release named Higher. The album came out on March 22nd and climbed as high as 12th on the Billboard 200 chart. 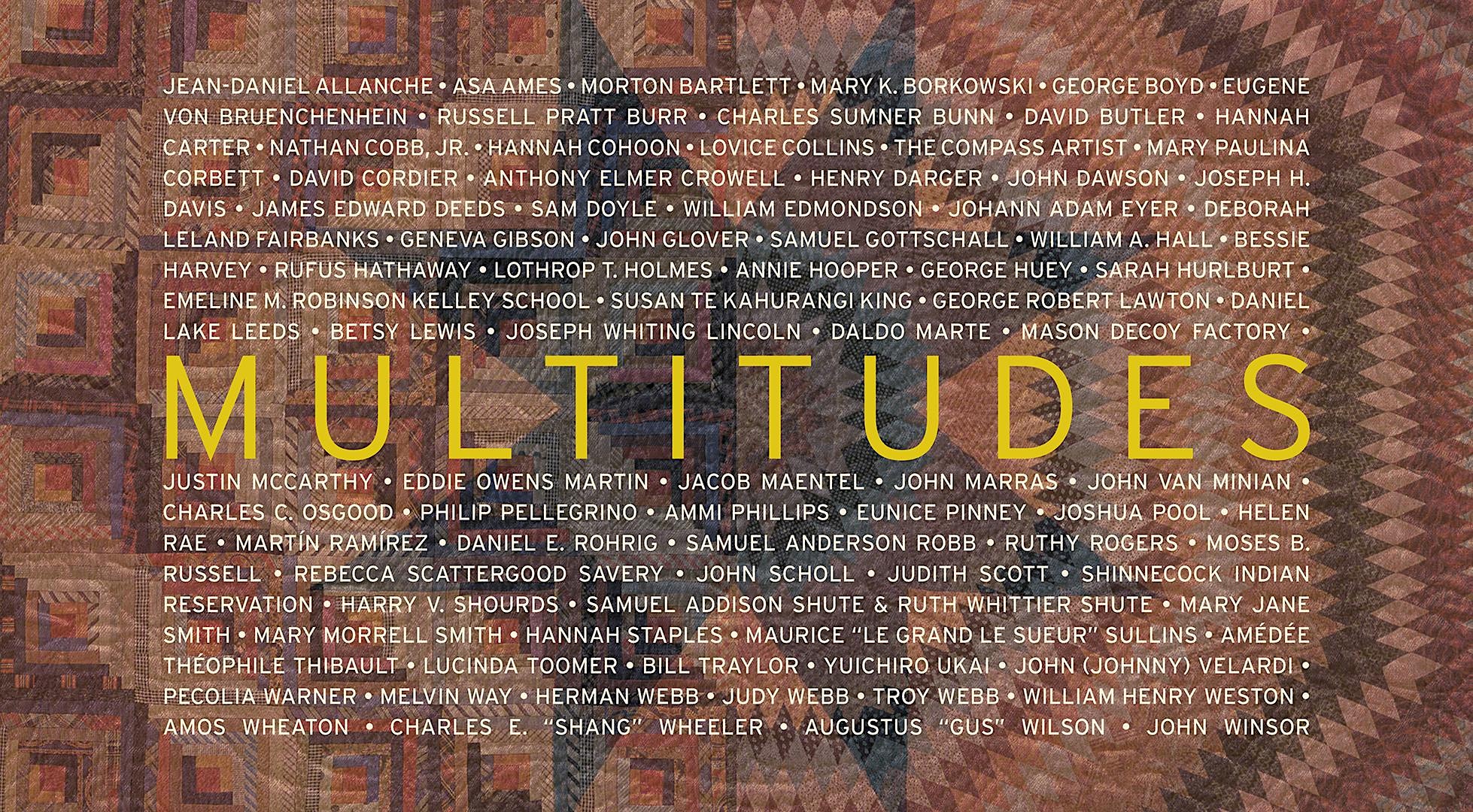 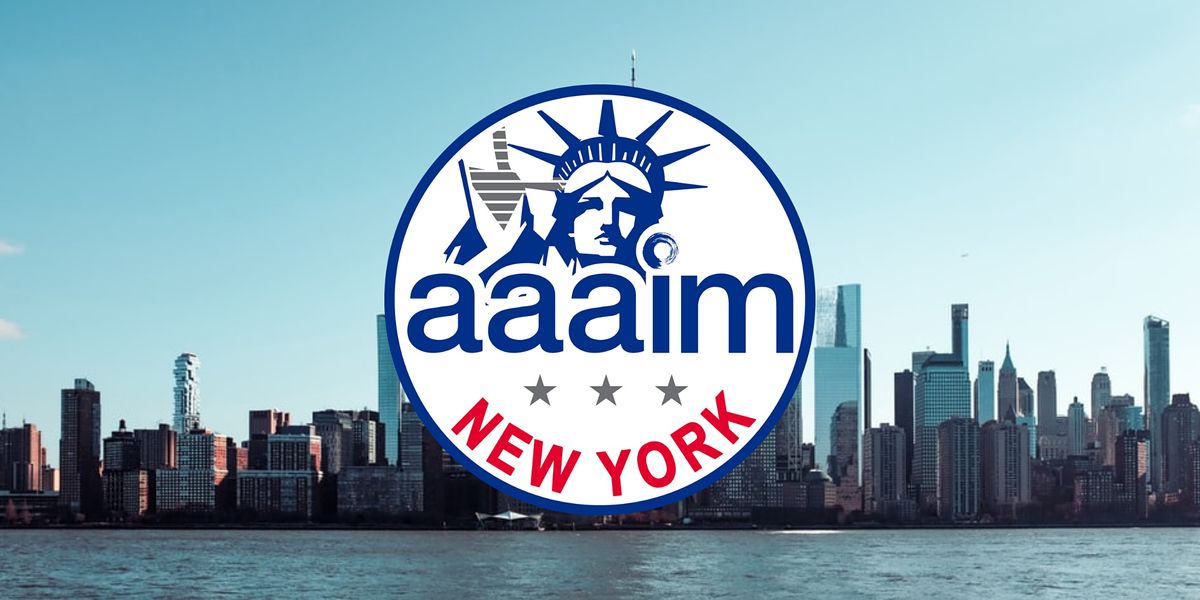 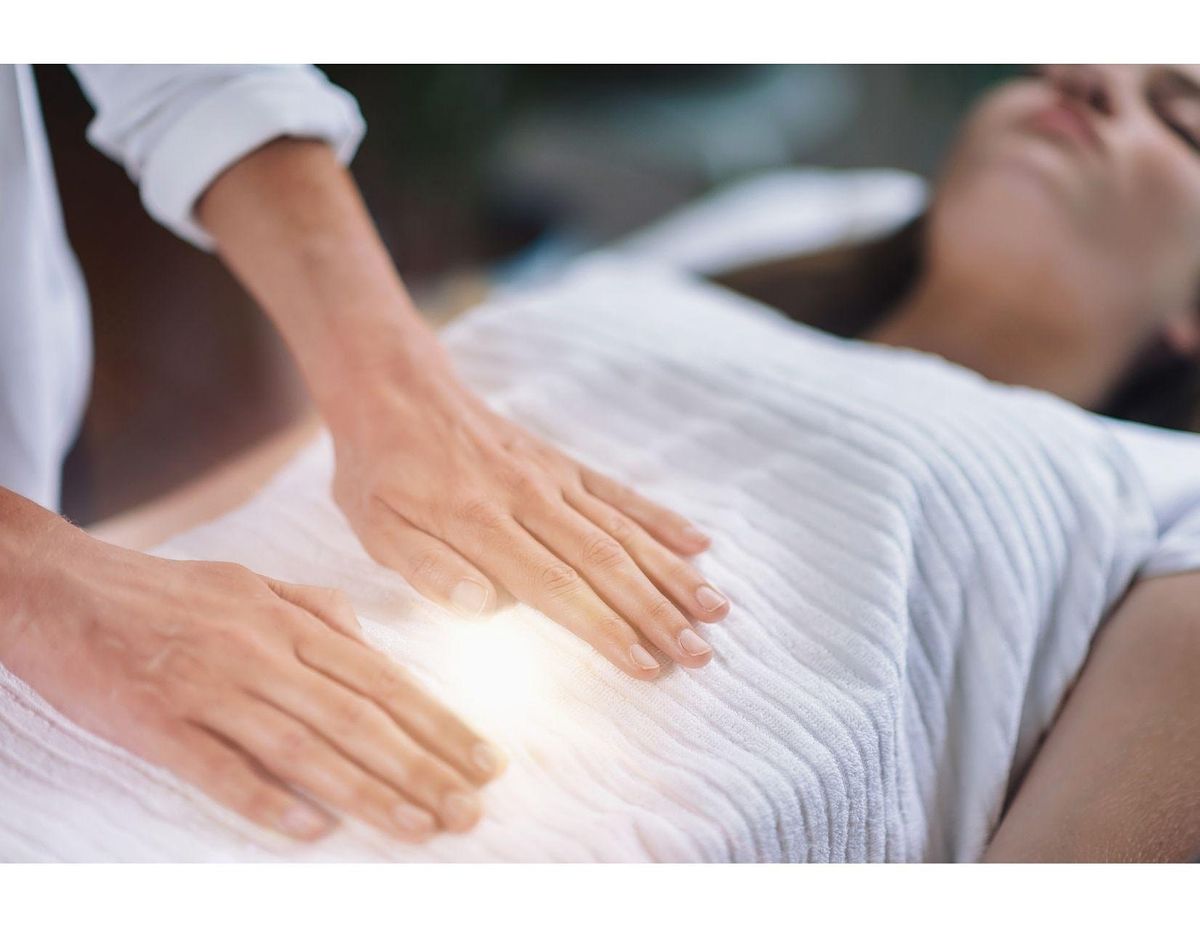 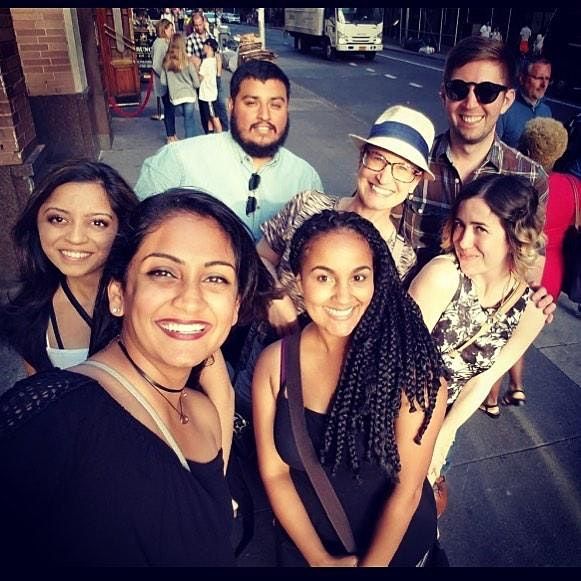 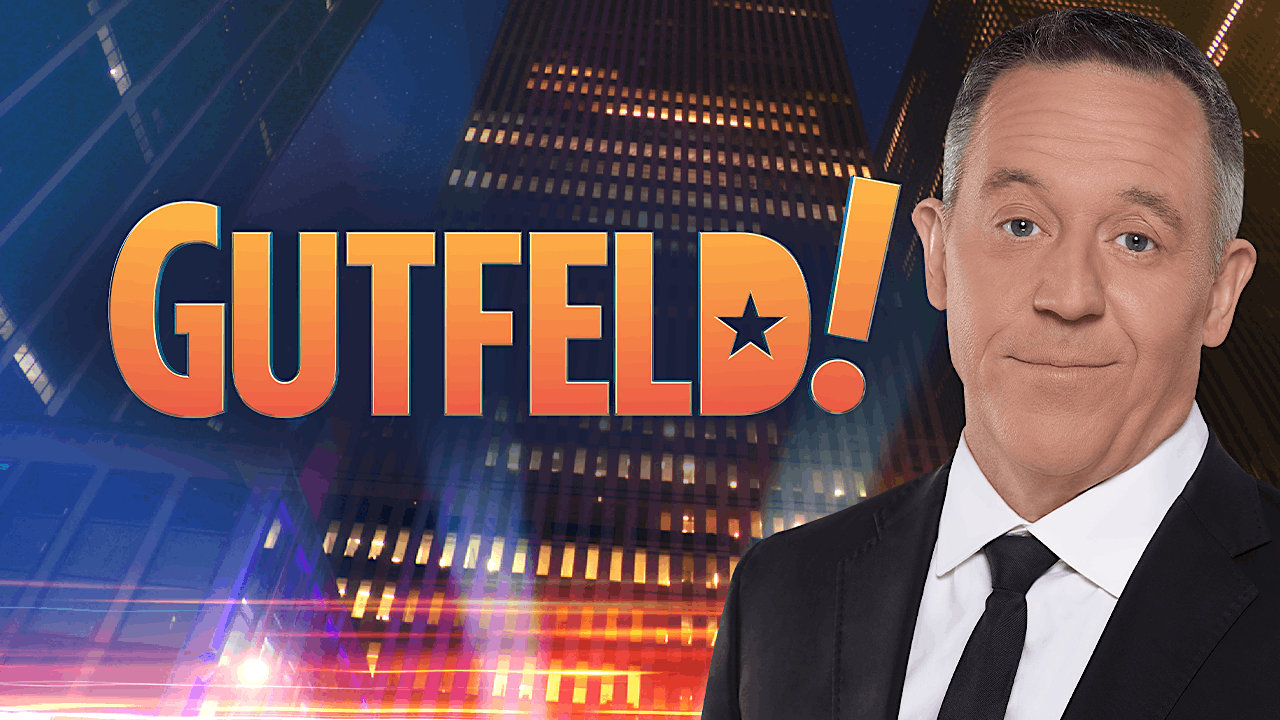 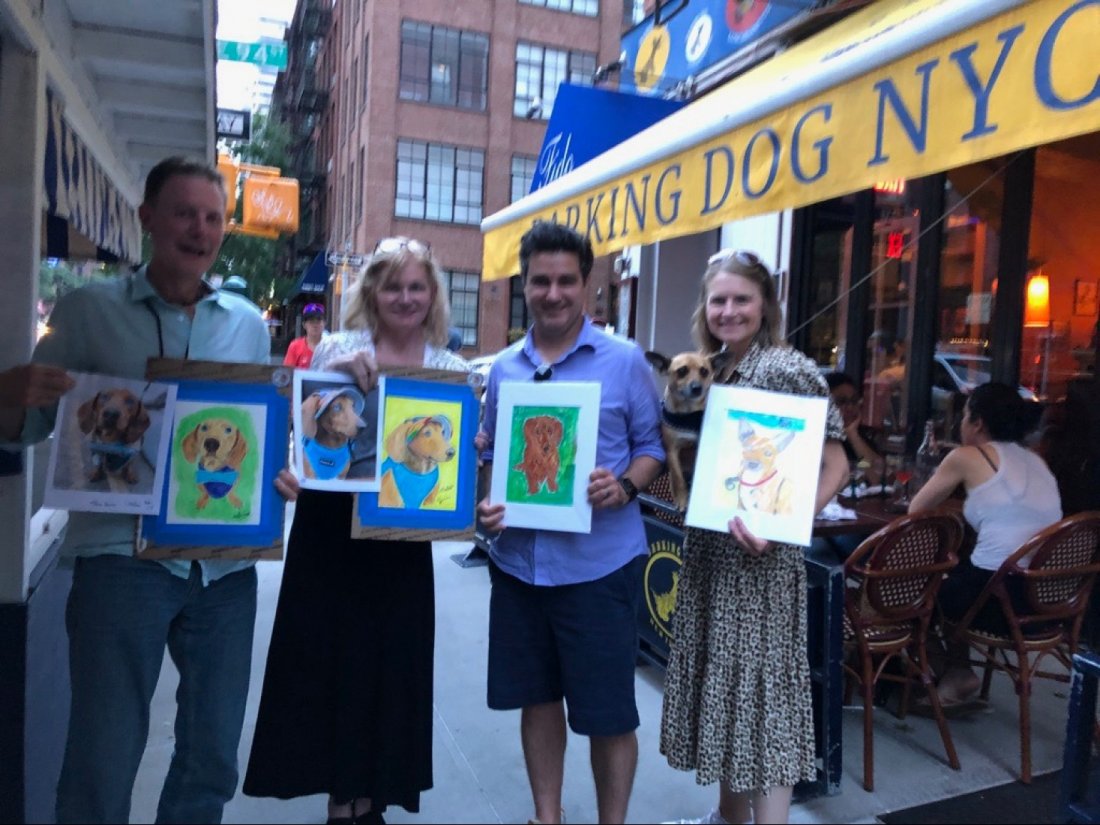 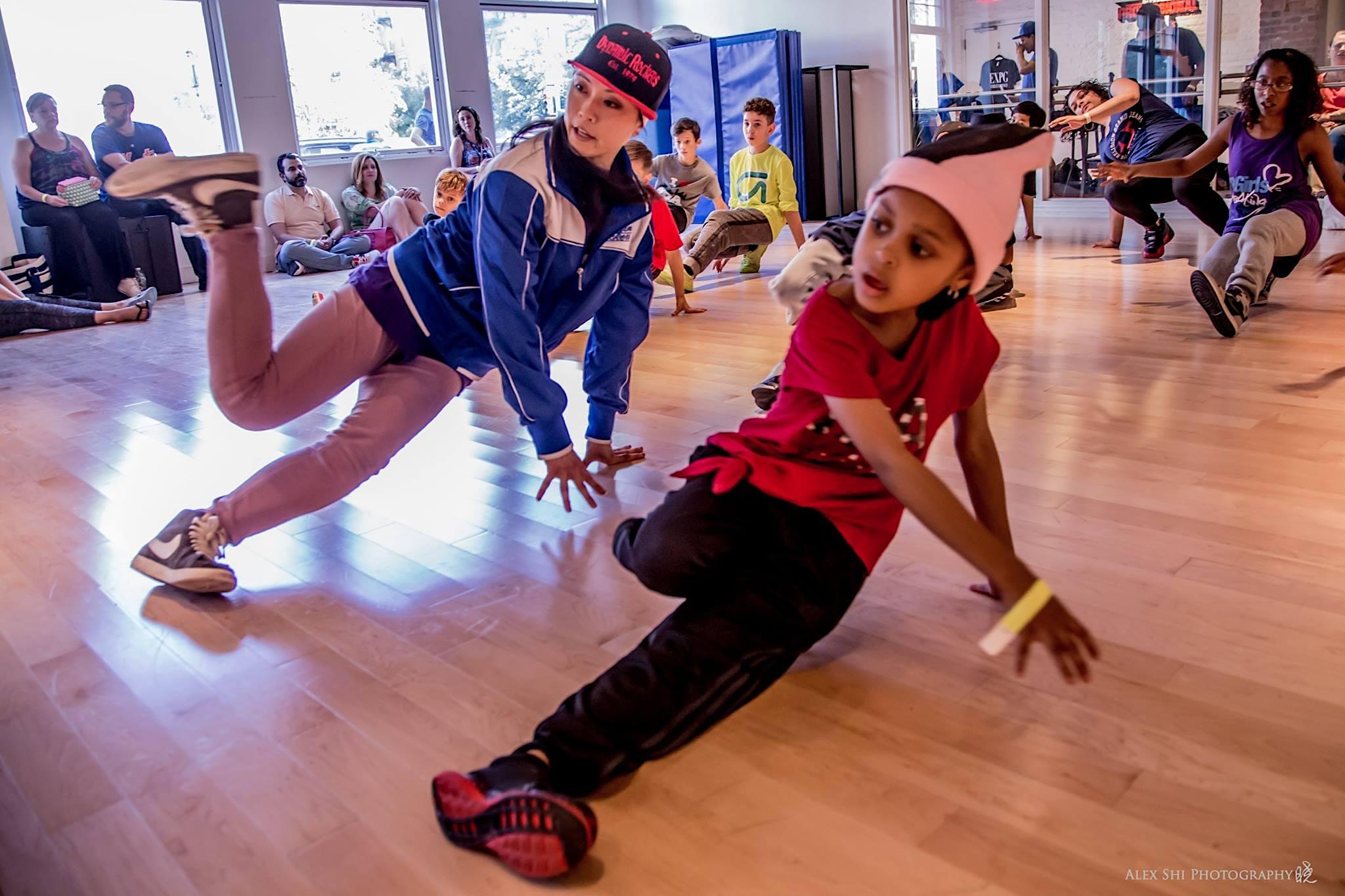 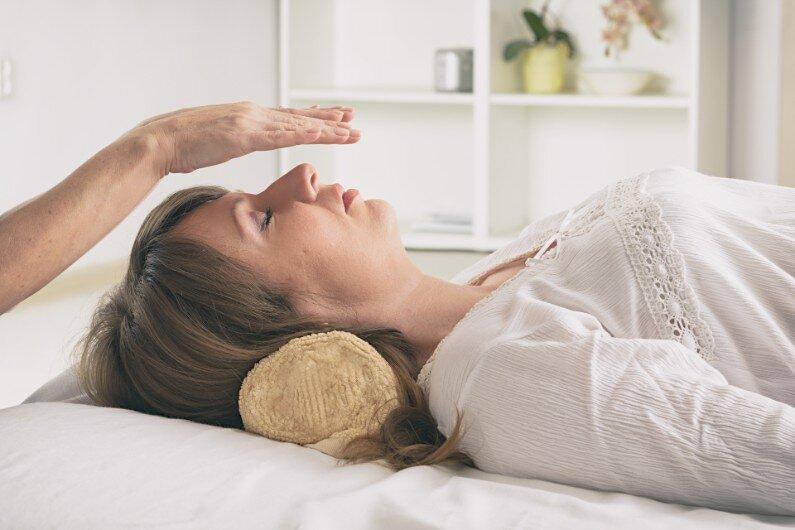