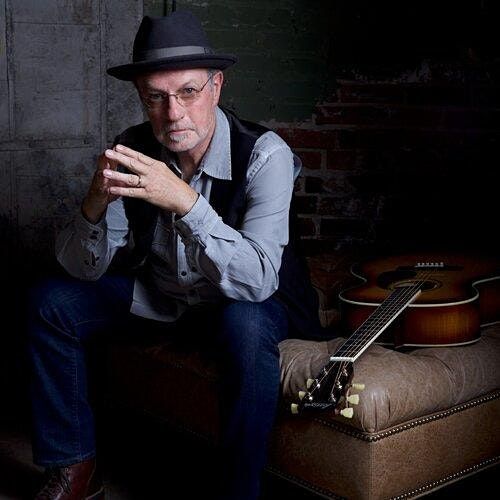 Advertisement
Guilty Pleasures returns in May and we look forward to welcoming back the wonderful David Starr. at a brand new venue in the Fabric District
About this Event

Guilty Pleasures returns this month after what seems like an eternity. We are being hosted by the lovely folk at Melodic Bar.

The theme for May is "Free From". This can be anything whether dairy free, vegan, egg free, gluten free, nut free, etc. There are no rules, you can bake whatever you like, sweet or savoury but it must be home made.

You do not have to bake to attend but its more fun with more cake!Tickets for the event is free but please ensure that everyone gets a ticket as numbers are strictly limited.

Tea, Coffee or alcoholic refreshments can be purchased at Melodic Bar.

David Starr possesses “a compelling voice, something truly special, both accessible and passionate” (Elmore), that has been honed releasing nine albums, touring internationally, and opening shows for esteemed artists such as John Oates (Hall & Oates), Karla Bonoff, The Steel Wheels, Survivor, and more.

Touchstones, the latest project from Starr, featured a new digital single release every month for one year culminating in a full album release in December 2021. Starr covered favorites such as “One” (U2), “Drive” (The Cars), “Angel From Montgomery” (John Prine), “I’ve Got To Use My Imagination” (Gladys Knight), “Someone Like You” (Van Morrison), “These Days” (Jackson Browne), and included one original, “Cabo San Lucas.”

During a year where COVID-19 stopped the world in its tracks, he took time to reflect on and experience anew the music that shaped his own. Many of the songs he chose to record he describes as "musical comfort food".

“Some of the songs I cover were lyrically inspiring,” explains Starr. “Some were songs I’d played in bands over the years. Some just felt good to sing and play. Others brought back fond memories or a kind of familiar melancholy.”

The project was produced by David Starr and Mark Prentice, with co-production by David Kalmusky. All of the songs were recorded, mixed, and mastered at Addiction Sound Studios in Nashville by David Kalmusky along with Ethan Barrette and Alberto Sewald.

Touchstones follows Starr’s acclaimed February 2020 record, Beauty and Ruin. Produced and arranged by John Oates, the collection of songs was inspired by Of What Was, Nothing Is Left, a novel written by Starr’s grandfather in 1972. “It is like watching a movie,” says Oates. "The cinematic aural landscape visually evokes a classic tale of tragedy, love gone wrong, and an exploration of human nature and all its flaws." Beauty and Ruin and an updated edition of Of What Was, Nothing Is Left are available now at davidstarrmusic.com and across digital platforms.

“A collection of beautiful, poetic and somewhat sad songs with a warm and organic production that draws you in and wraps around your heart,” writes Americana Highways of Starr’s 2018 record, South and West. The record follows an acclaimed EP, The Head and Heart, also produced by John Oates, and the full-length Love and Sabotage with special guests like John Oates, Richie Furay, Dana Cooper, and Steve Cropper.

Starr’s prestige extends beyond the stage as well, having launched Starr’s Guitars in Little Rock in 1998, then relocating to Cedaredge in 2001. Today, the store is such an institution that Cedaredge proclaimed the musician’s birthday as David Starr Day in 2016. Starr was also instrumental in the 2018 opening of the Grand Mesa Arts Center, an intimate event space brought to fruition through strong community support in Cedaredge, CO. He helped design the space in order to attract musicians and visual artists to Southwestern Colorado.

As per usual we will be passing the hat around and you will be able to donate some money which goes straight to the artist. Artists also have merchandise for sale, so make sure you bring some extra funds as you will probably want a CD.

Followed by more cake and home 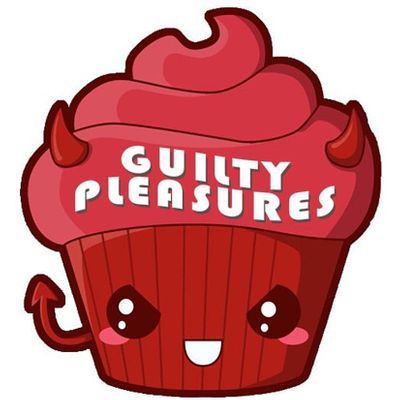